The Tierp Arena has earned widespread acclaim from RallyX Nordic presented by Cooper Tires drivers, teams and organisers after its all-new rallycross track received its official launch in the presence of leading contenders and the media.

Opened in 2012, the Tierp Arena has added a rallycross configuration to its facility and will host the 2018 RallyX Nordic finale on 6-7 October where Oliver Solberg, Oliver Eriksson and Thomas Bryntesson go head-to-head for title honours in the Supercar class.

In anticipation of the upcoming showdown, on Tuesday [18 September] national media and RallyX Nordic teams descended on the Tierp Arena to explore the modern facility and sample its unique layout, which has been designed with input from the likes of World RX champions Johan Kristoffersson and Petter Solberg, plus rallycross legend Andreas Eriksson. 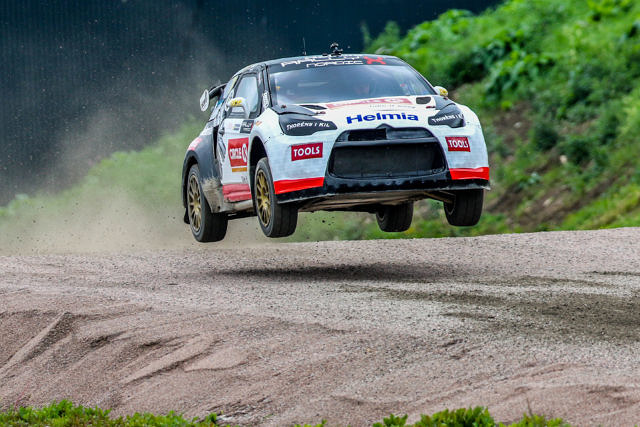 Located little more than an hour north of Stockholm, the Tierp Arena measures 1394m and circles the venue’s existing drag racing strip. The rallycross configuration adds a high-speed jump and an elevated ‘carousel’ bend, with two more full-throttle jumps on the run to the line designed to get fans on their feet for the crucial sprint to the chequered flag

Indeed, with its hallmark amphitheatre grandstands ensuring 100 per cent of the action can be viewed at all times, the Tierp Arena represents an exciting part of RallyX Nordic’s vision for fans and teams alongside the more traditional, perennially popular venues also featured on the schedule.

Ian Davies, RallyX Nordic presented by Cooper Tires Series Manager, said: “The Tierp Arena represents everything we want to achieve with RallyX Nordic in the coming years and sets an exciting blueprint for the series’ future. We have worked together to develop a rallycross venue that caters for fans and teams in terms of racing action and modern facilities. By including Tierp Arena on our schedule we are successfully looking to the future whilst ensuring we broaden the series’ Nordic reach and still remain sentimental to our heritage venues. Fans are going to be in for a real treat on 6-7 October at Tierp Arena!”

Urban Axelsson, Tierp Arena Manager, added: “It’s exciting to see so many rallycross cars here after so much preparation to design and build the track – it’s the culmination of a lot of hard work. I’m delighted the feedback has been so positive too. The fast stretches, elevated bends and big jumps have been designed especially to promote close racing so it is satisfying to hear from drivers that we’ve succeeded in our objectives. This is the start of an exciting new era for the Tierp Arena and we cannot wait to share it with RallyX Nordic fans on 6-7 October.”

Drivers have also given the Tierp Arena track a big thumbs up and are certain it will create close action when racing gets underway. 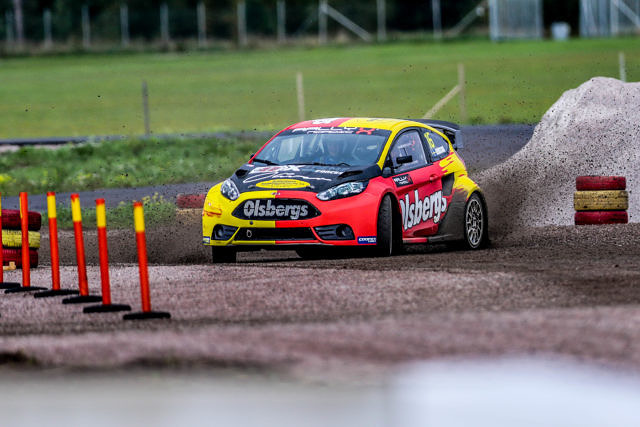 Oliver Solberg, OSRX: “It’s great! I like it with the gravel, you really have to work hard at it. We will get some great racing here I’m sure. It’s nice to come to a track that is so fast and fun, so I’m looking forward to returning here in October to fight it out for this year’s RallyX Nordic title.”

Oliver Eriksson, Olsbergs MSE: “Tierp Arena is a terrific venue and the track is so much fun. It’s super-fast and there is more than one place to pass for those who dare to challenge someone. It’s going to make a great showpiece for the final round and I can’t wait to be a part of it.”

William Nilsson, JC Raceteknik Supercar Lites: “This is a really special track! Special because it has so many styles combined. It’s a really a fast track and still it’s technical and gives you opportunities to overtake in some places! Then we have the three jumps where we go full throttle, which is amazing, I think this track will give the spectators a weekend to remember!”

In addition to the Supercar class, the Supercar Lites title is also going down to the wire with Belgium’s Guillaume De Ridder protecting a 17 point lead over Ben-Philip Gundersen.

Media accreditation for the event is NOW OPEN. Please contact ollie.barstow@mpacreative.com if you wish to attend in a media capacity. 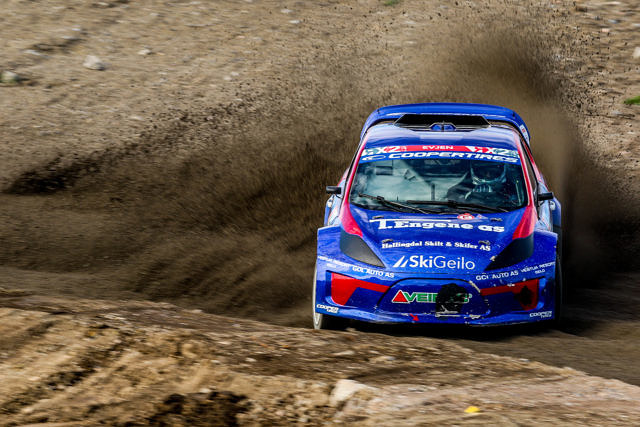