Ulrik Linnemann has announced he will return to Rally Nordic presented by Cooper Tires for the final round of the 2018 season at the Tierp Arena driving a Honda Civic Supercar.

The Dane made a spectacular RallyX Nordic debut earlier this season after causing a major upset by beating the series regulars to claim victory on home soil in Nysum at the wheel of his Volkswagen Polo.

Now the fan favourite has confirmed he will return for the Swedish finale at the brand-new Tierp Arena rallycross track but will do so driving an ex-Olsbergs MSE Honda Civic.

The first driver to enter the Honda Civic in Europe following its factory-backed stint competing in the United States,  Linnemann will use the Tierp event as an opportunity to determine whether he makes a full-time switch to the car in 2019, as well as considering his involvement in RallyX Nordic next season too.

“I have chosen to participate in this race, because by already testing a car better than my own VW Polo I felt like it was the best possible way to prepare for next season,” he said. “I haven’t decided yet which championship I will be participating in for the next season, but I definitely think that the RallyX Nordic 2019 calendar is interesting.

“Nor do I know which car I will drive, maybe I will look for a new car or develop the VW Polo. I think it is very cool to be the first person to race the Honda Civic in Europe and I’m sure that it will give some attention to drive in this, fast-looking, different car.” 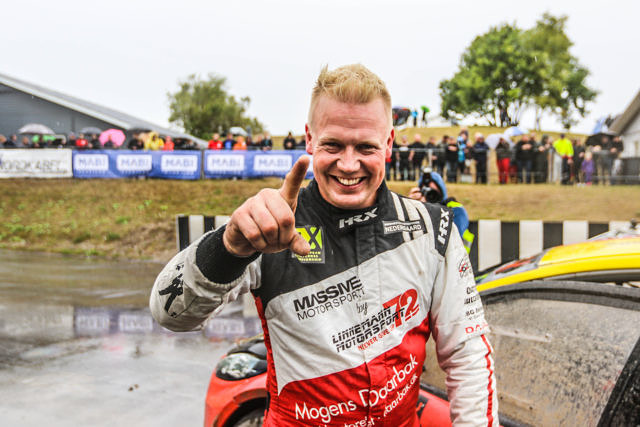