Former champion returns to the ice – with revenge in his sights

Former RallyX on Ice Champion Kevin Eriksson will return to the track this winter as he seeks to regain the coveted crown from younger sibling Oliver, who narrowly pipped him to the laurels last year.

Eriksson – a race-winner in the high-profile FIA World Rallycross Championship – won RallyX on Ice in 2016, two years on from his RX Lites title success in the same Supercar Lites machinery. One of the leading lights on the international rallycross stage, the Swede knows the car inside out – and is fired up to turn the tables on his ‘lil’ bro’. 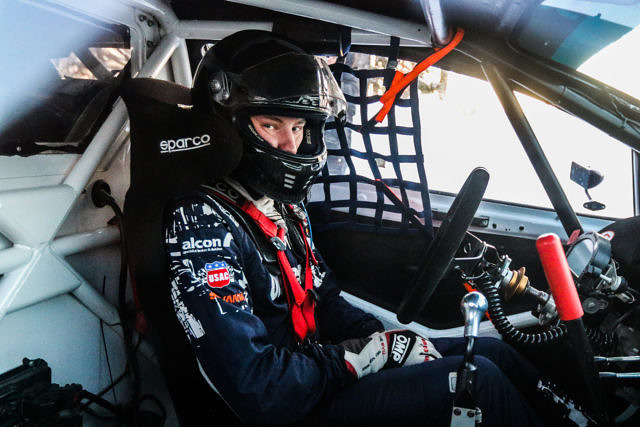 “The winter has been long, but I have kept busy working and now it’s nice to get back to the fun part of my job – racing!” enthused the 22-year-old Olsbergs MSE star. “I’m super excited to be back in RallyX on Ice in the Supercar Lites car. In these conditions, it’s one of the best cars to drive – even quicker than a Supercar…

“Driving on ice and going fully sideways from corner-to-corner requires some big cojones, which is what makes it so much fun. You don’t need to worry about conserving tyres or anything like that – you just need to push like crazy! Car control is key, so if you have that, you will be a very good ice racer.

“I really like the idea of the compact one-week championship this year. It means friends, family and fans can enjoy a great week’s holiday, watching some fantastic rallycross action while on a ski vacation or taking part in a variety of winter activities.

“My lil’ bro got the best of me in last year’s title fight, which went down to the wire in Norway. We can’t afford to take too many big risks as we both have to repair the cars ourselves, but I need to try to get him back this year so he doesn’t get too cocky at home…” 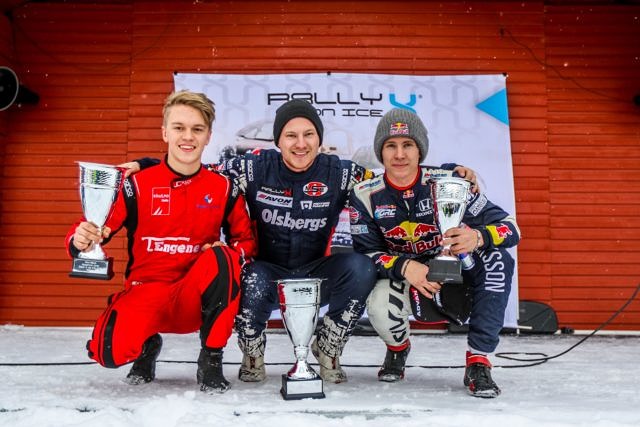 The 2019 RallyX on Ice presented by Cooper Tires festival will comprise three events held over six days on Lake Åre in Sweden (18-23 March). Each round will feature a different track layout – including a high-speed oval – with fans encouraged to enjoy the high-quality racing amongst the excellent local facilities on offer.

Spectators at Åre can watch all the RallyX on Ice action free of charge, while those unable to attend can follow the excitement via a combination of social media and television broadcasts, details of which will be announced soon. Parties interested in receiving the world feed should contact ian.davies@rallyx.se