Three more drivers have thrown their hat into the ring to duel it out on Sweden’s frozen Lake Åre next week (18-23 March), with Alexander Westlund, Pelle Wilén and Sebastian Eriksson all signing up to contest the 2019 RallyX on Ice presented by Cooper Tires festival. 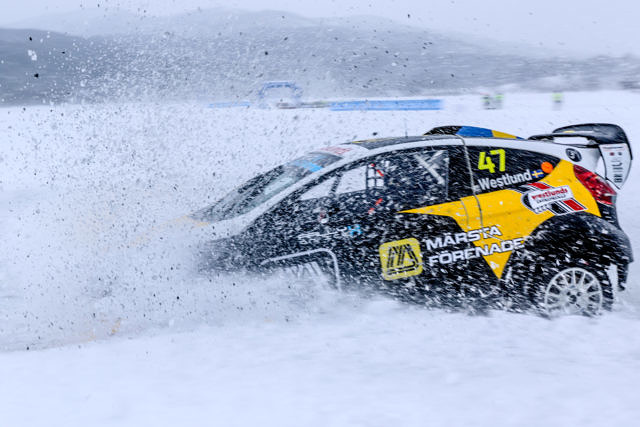 Westlund in particular is no stranger to the event. Three years ago, the Swede went head-to-head for the title with countryman Kevin Eriksson in Åre, before losing out in a last lap clash on the exit of the ‘joker’ as two-into-one didn’t go. The 23-year-old similarly fought for the lead in the final round at Gol in Norway last year, only to end up in a snow bank again. Twelve months on, he is hoping it will be third time lucky.

Westlund finished fourth overall in RallyX on Ice in 2018 – four spots ahead of Wilén. Both drivers narrowly missed out on the podium over the course of the four rounds – each achieving a best result of fourth place – so that is the first target, and both can be expected to be amongst the front-runners in the forthcoming edition. 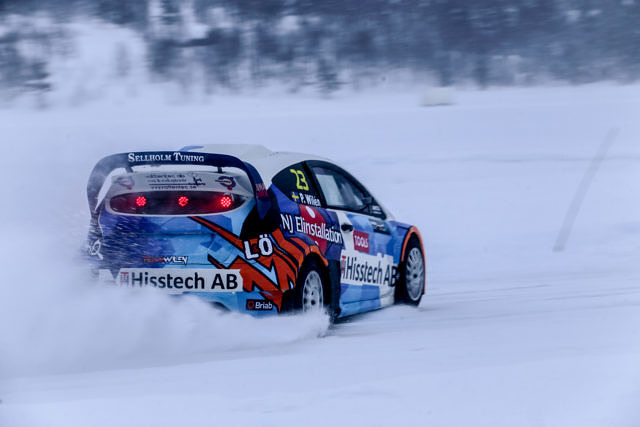 Eriksson, meanwhile, has a varied career CV, with stints in GRC’s headlining Supercar class – including two wins, 11 podiums and a championship runner-up finish – two victories from three starts in the RX Lites Cup and three appearances in the FIA World Rallycross Championship, impressively reaching the final on his series debut on home turf at Höljes in 2014.

More recently, the 26-year-old triumphed in last month’s SM Veckan Swedish Winter Championship in Sundsvall – meaning he is arguably the driver to beat heading to Åre, where a high-calibre entry is set to provide spectacular action from lights-out to chequered flag. 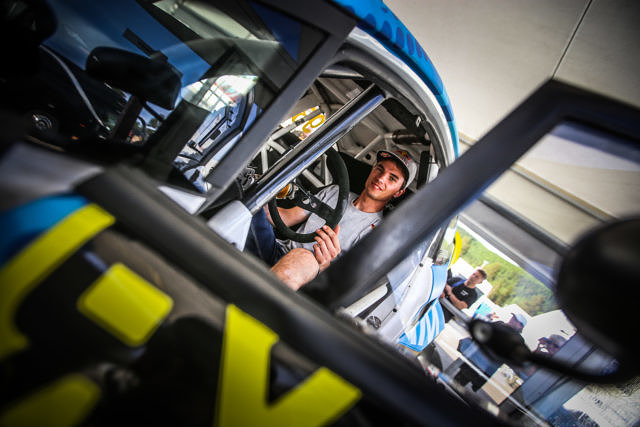