Rallycross superstar Andreas Bakkerud will compete in the final round of next week’s RallyX on Ice presented by Cooper Tires festival on Sweden’s frozen Lake Åre (18-23 March), and the FIA World Rallycross Championship hero is encouraging his loyal band of fans to come and watch.

Bakkerud has earned cult status in rallycross circles, with a legion of supporters – the #BakkerudBlue army – routinely following him around the world. The 27-year-old regularly rewards them with spectacular performances and first-rate results – yielding six race wins and 24 podium finishes in World RX over the past five years – and he will contest the 2019 campaign with the newly-formed Monster Energy RX Cartel team. 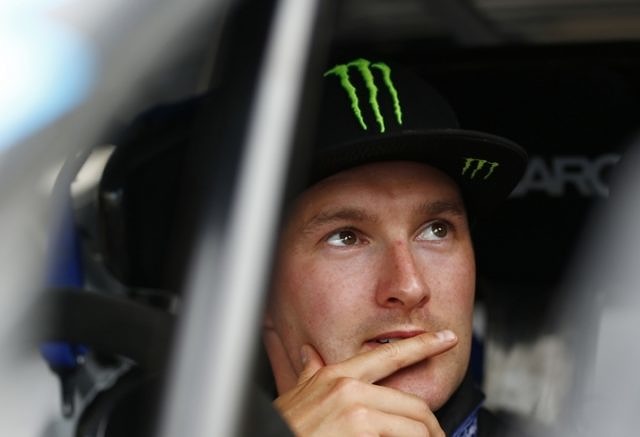 Before that, however, Bakkerud is set to return to the ice next Saturday (23 March) with crack Swedish outfit Team Färén. The Norwegian has form on frozen surfaces, having previously participated in RallyX on Ice in 2015 and more recently teamed up with circuit racing ace Nicolas Prost in France’s Andros Trophy.

“First and foremost, I love racing!” he enthused. “There hasn’t been much driving for me since the final round of the 2018 World Championship in Cape Town last November, so I see this as a chance to get some good practice in ahead of the upcoming season!

“Also, Lake Åre is very close to the Norwegian boarder with Trondheim, Stjørdal and the Norwegian RX track in Hell – so hopefully I’ll get to meet up with some Norwegian fans at the same time.

“Racing on ice isn’t that different to normal rallycross – you have to perfect your reaction times, sliding and rotations, all of which are crucial in a long RX season. Finally, it will be fun to race against the new generation of young talents, so I’m sure I will have a hard time if I want to end up on top – but I will do my very best and of course, I will enjoy it.”

Before Bakkerud’s arrival, the Team Färén entry will be piloted by fellow World RX full-timer Oliver Bennett in Monday’s curtain-raiser, with Wednesday’s driver still to be announced. Bennett competed in the Östersund and Höljes rounds of RallyX on Ice in the RX Academy class last year, reaching the final on both occasions, and the 26-year-old Briton is now eager to test his mettle in the headlining Supercar Lites category. 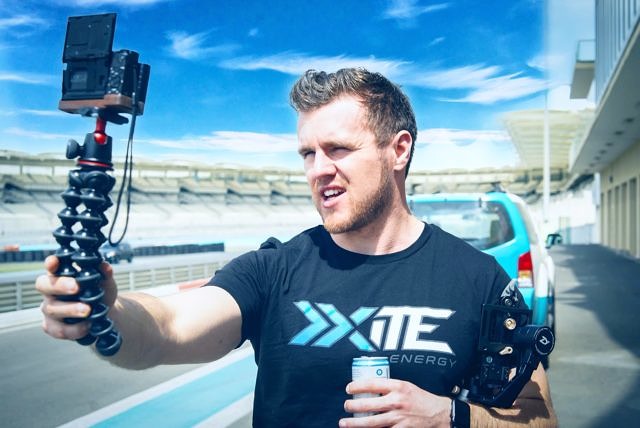 “I’m really looking forward to it,” XITE Racing ace Bennett enthused. “I’ve never driven the Supercar Lites car before, so that will be a good experience and it’ll be interesting to see what it’s like on the ice with four wheel-drive.

“It looks pretty comparable to a Supercar in those conditions from what I’ve seen, and it will be great to get some seat time before World RX kicks off next month. The atmosphere in Åre looks set to be brilliant, so hopefully we can go out there and have some fun – and I’ll try not to break anything before Andreas gets in the car…”