Gundersen & Solberg on why Finnskogbanen will make its RallyX Nordic mark

The countdown to the 2019 RallyX Nordic presented by Cooper Tires season is well underway following the official confirmation of an exciting new calendar.

With 7 rounds held over 6 events and across 5 countries, the refreshed 2019 RallyX Nordic itinerary is larger and goes further than ever before. At the heart of the new-look calendar will be the series’ back-to-back events in the summer as RallyX Nordic’s debut in Latvia on July 20-21 is followed up on July 27-28 by a maiden trip to Finnskogbanen in Norway.

Located 160km north of Oslo, Finnskogbanen began hosting rallycross competitions back in 1991, but 2019 marks its maiden appearance on the RallyX Nordic schedule representing the coveted annual Norwegian round.

Tricky, technical but designed to deliver close racing, though many of the current crop of drivers are yet to take to pre-grid in Finnskogbanen, 2018 RallyX Nordic Supercar Lites runner-up and local racer Ben-Philip Gundersen – whose father plays a role in the KNA Solør Motorsport motor club – says his rivals can expect an exciting challenge.

“This is the track I have driven more than any other, so it’ll be fantastic to have RallyX Nordic and my rivals join me in July,” the JC Raceteknik driver said. “I haven’t completed so many laps there in a Lites car, but I’ve have done many in the TouringCar-spec Ford Fiesta and a Volvo 245!”

“It is a tricky track with both slow and fast turns, blind turns on hilltops and variable grip. There is a good combination of gravel and asphalt so the guys have to be really concentrated to drive fast on this track. It is not the longest track on the calendar, so you really have to be ‘switched on’ from the start.” 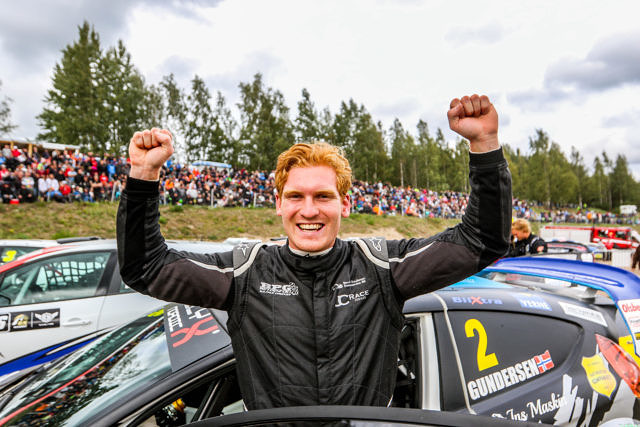 Set to become the biggest event Finnskogbanen will have held in its 28-year history, venue manager Stig Johansen says RallyX Nordic will bring a huge boost to the local community.

“It’s great for everyone here, we’re all very excited to be welcoming RallyX Nordic to Finnskogbanen for the first time. The reaction here has been wonderful and there are many excited questions from people wanting to know more.

“The track is certainly tricky and will pose a big challenge for the drivers coming here for the first time. It’s technical and very quick, plus I think we can expect lots of action down at the first corner too. It’s going to be a big weekend for everyone here.”

“It’s great for KNA Solør Motorsport who are the owners of the track,” added Gundersen. “I hope a lot of fans from my hometown will be out to support me, it will be a big boost!” 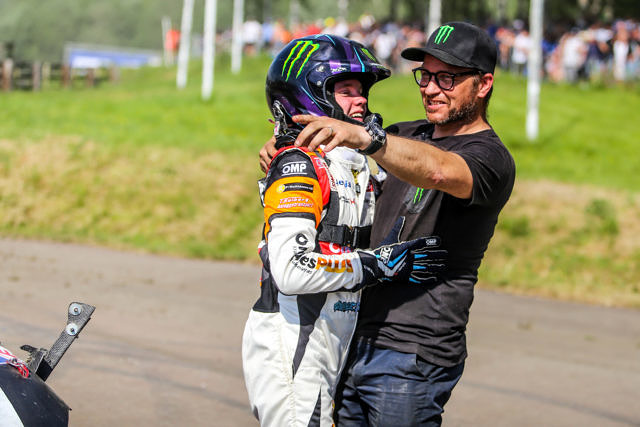 As for Norway’s most famous motorsport star, Petter Solberg is intrigued to see Finnskogbanen join the likes of Holjes and Kouvola on the schedule.

“There’s a lot of our Solberg family history at this track,” the two-time FIA World Rallycross Champion revealed. “I competed there and won there and my father also won in autocross at this circuit. I remember my father winning one race at Finnskogbanen and the prize was a trip to Greece! That was our first overseas vacation, so I remember it well…

“As a track, it is quite a technical place, quite twisty. The first corner is a fairly tough one – I think this will be a good place for the spectators. It’s a great addition to the schedule” 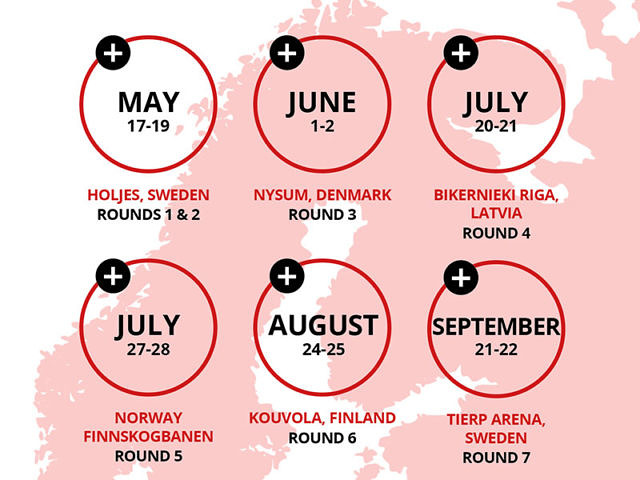