Larsson fired up for Latvia

JC Raceteknik’s Robin Larsson has consistently been one of the quickest drivers throughout the opening three rounds of RallyX Nordic 2019. However, the Swede has been unable to take victory thanks to a host of reliability issues and bad luck in the semi-finals and finals.

Larsson set the fastest time in qualifying at round one, only for gearbox problems to curtail his efforts in the semi-final, round two the following day saw Robin eventually take the runner up spot after colliding with Sebastien Eriksson whilst battling for the lead. The Audi S1 driver had deja vu in Denmark, finishing second to Oliver Eriksson after a difficult Q2 in which he was disqualified for overtaking under yellow flags.

“So near yet so far sums up my RallyX Nordic season pretty well. The speed has been there at every circuit, but we have not had the same flow as we had in the European Championship,” the Swede reflected. “In Höljes I was quickest in qualifying and then the gearbox was damaged in the semi-finals, during the second day of competition we were looking really good in the final but got turned around and dropped the lead. In Nysum, a black flag in Q2 really hurt us in intermediate results, that made the semi-finals and final much more difficult. In short: some bad luck. But now we aim to turn around the misfortune and have four good final races. 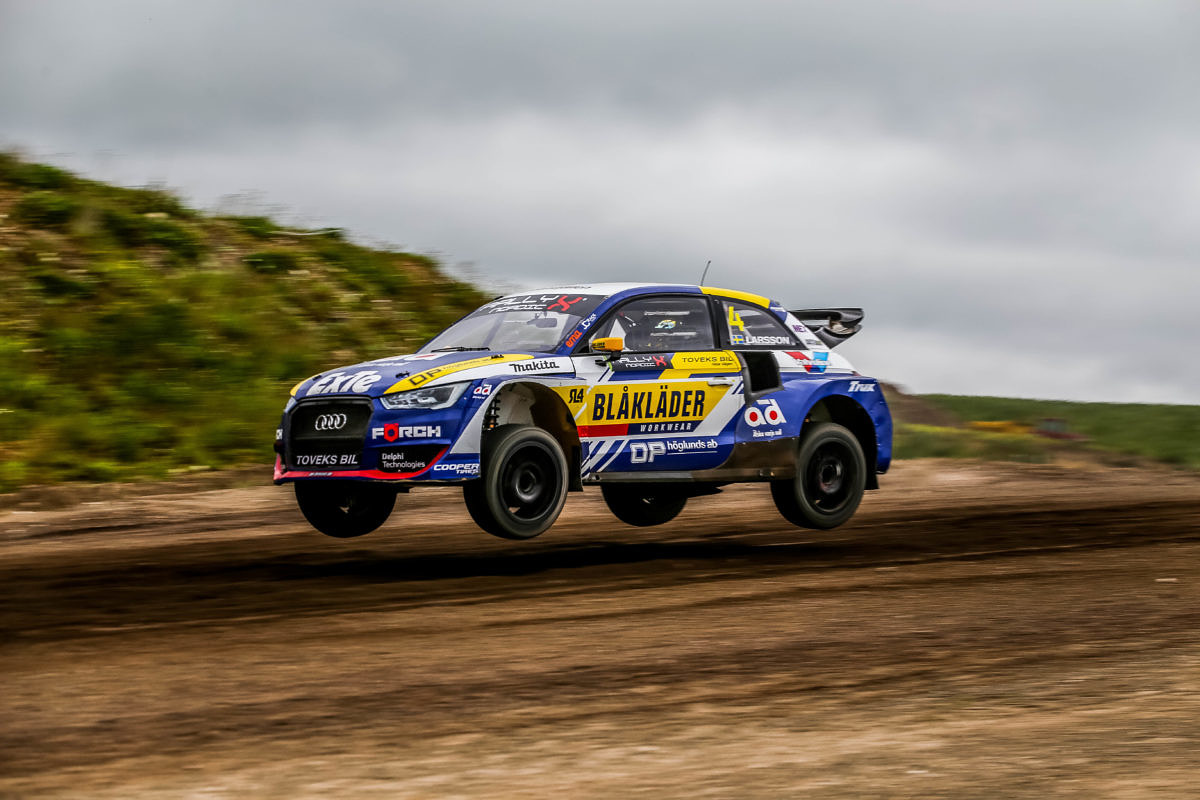 “The team and I are now hungry for revenge, we have to start chasing Oliver and Jere at the top. There are twelve points up to the leader and we can’t let that gap increase any more. We are really going to start pushing in the races, beginning in Riga.

“It will be fun to visit Latvia again, I’ve competed on that track three times before, so I have experience there. The goal is, as usual to keep a fast pace and also try to bring the consistency we had in the European Championship to Riga – then it will hopefully go our way.”

The JC Raceteknik driver slots into third in the standings six points behind Jere Kalliokoski and three points ahead of compatriot Peter Hedström. Robin will be targetting the top spot at the Biķernieki circuit to bring himself back into the title fight.