Tierp outlines on and off-track improvements for 2019 finale

Tierp Arena has revealed the on and off-track improvements it has planned for the 2019 RallyX Nordic presented by Cooper Tires season finale (21/22 September), as the Swedish circuit aims to build upon its debut in the championship last year.

The enhancements have been devised to make the experience more enjoyable for competitors and spectators alike. 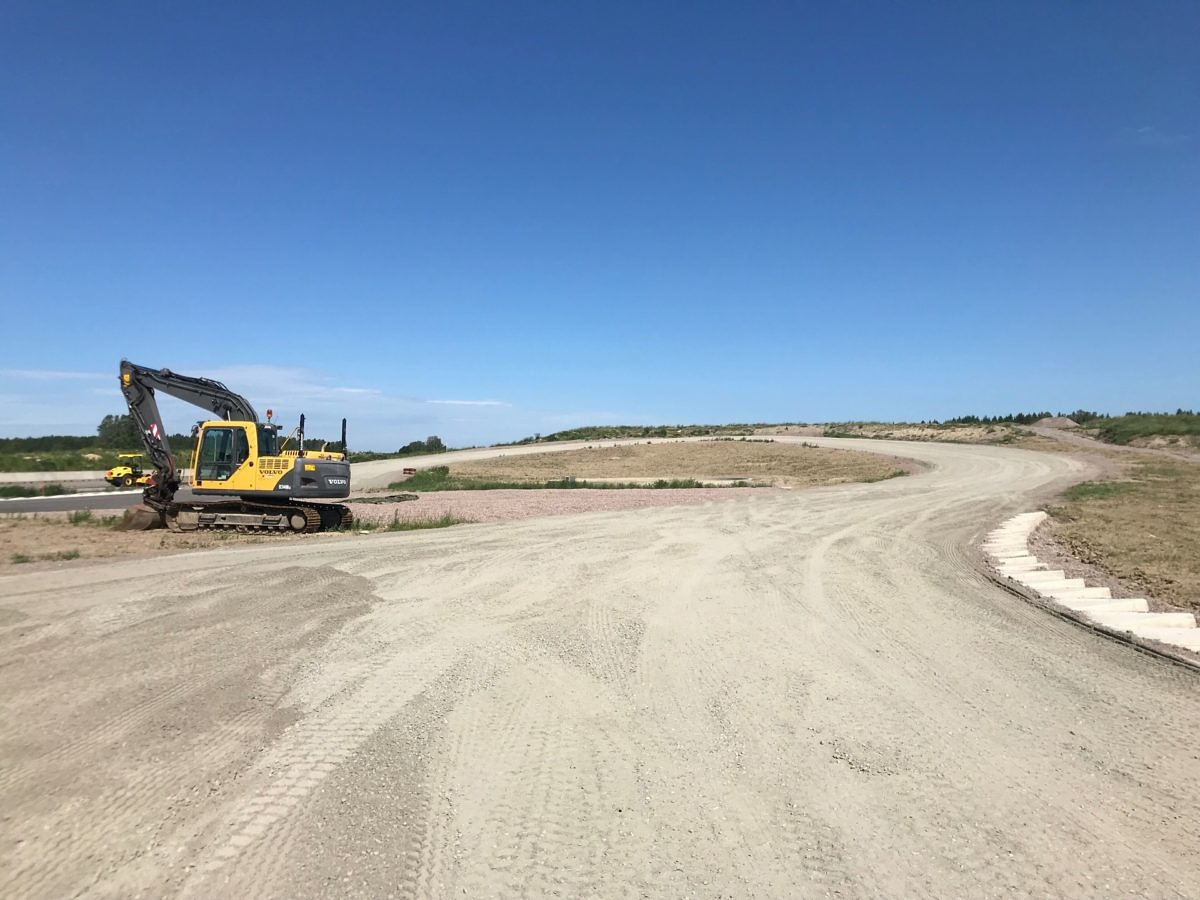 On-track, the lap has been extended to include six more corners – three before the existing jumps and three before the final straight and finish line. Several sections will also benefit from newly-laid asphalt and a new layer of natural gravel 15-20cm in depth.

The Velodrome banked gravel corner will be bordered on the outside by a concrete wall, while the entry to the joker will be widened to minimise time loss. The two jumps towards the end of the lap will also become one – which will add to the spectacle by sending cars flying higher than ever before. The new layout will be tested and optimised in the coming weeks, with ongoing discussions to stage more action on the Saturday. 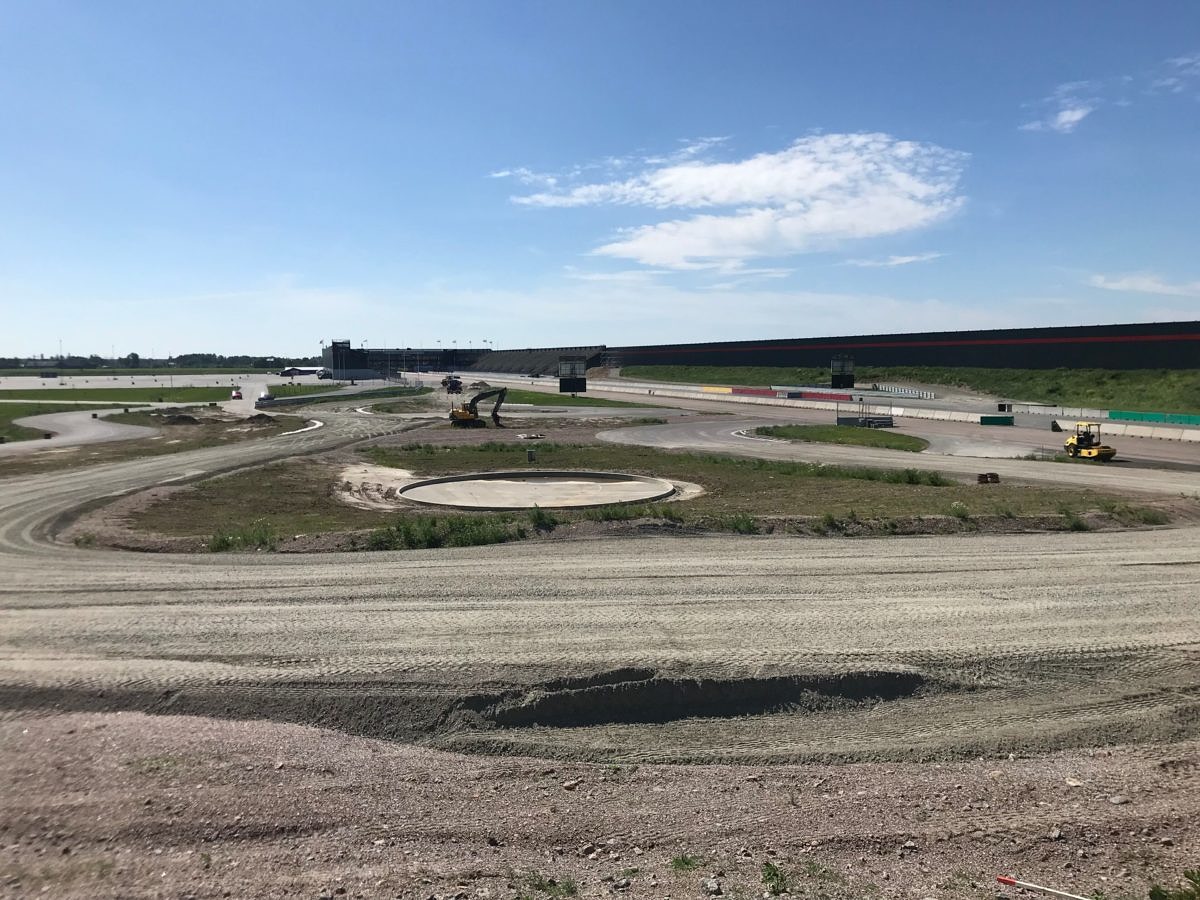 Off-track, teams will benefit from a relocated and better laid-out paddock, while access will be facilitated by a new ticketing system that will mirror that used at other events, with dogs permitted in the paddock but not grandstand. Spectators in the Section A grandstand will also be able to follow all the action on a big new, 40m2 screen.

The entertainment will continue even after the racing stops, too. A beer tent and live music will keep the party going on the Saturday evening, while camping will be closer to the paddock than before. In addition to the existing campsite, there will be a new pits campsite for those who wish to experience the high-octane feeling day and night, with both sites set to enjoy better electricity connection. 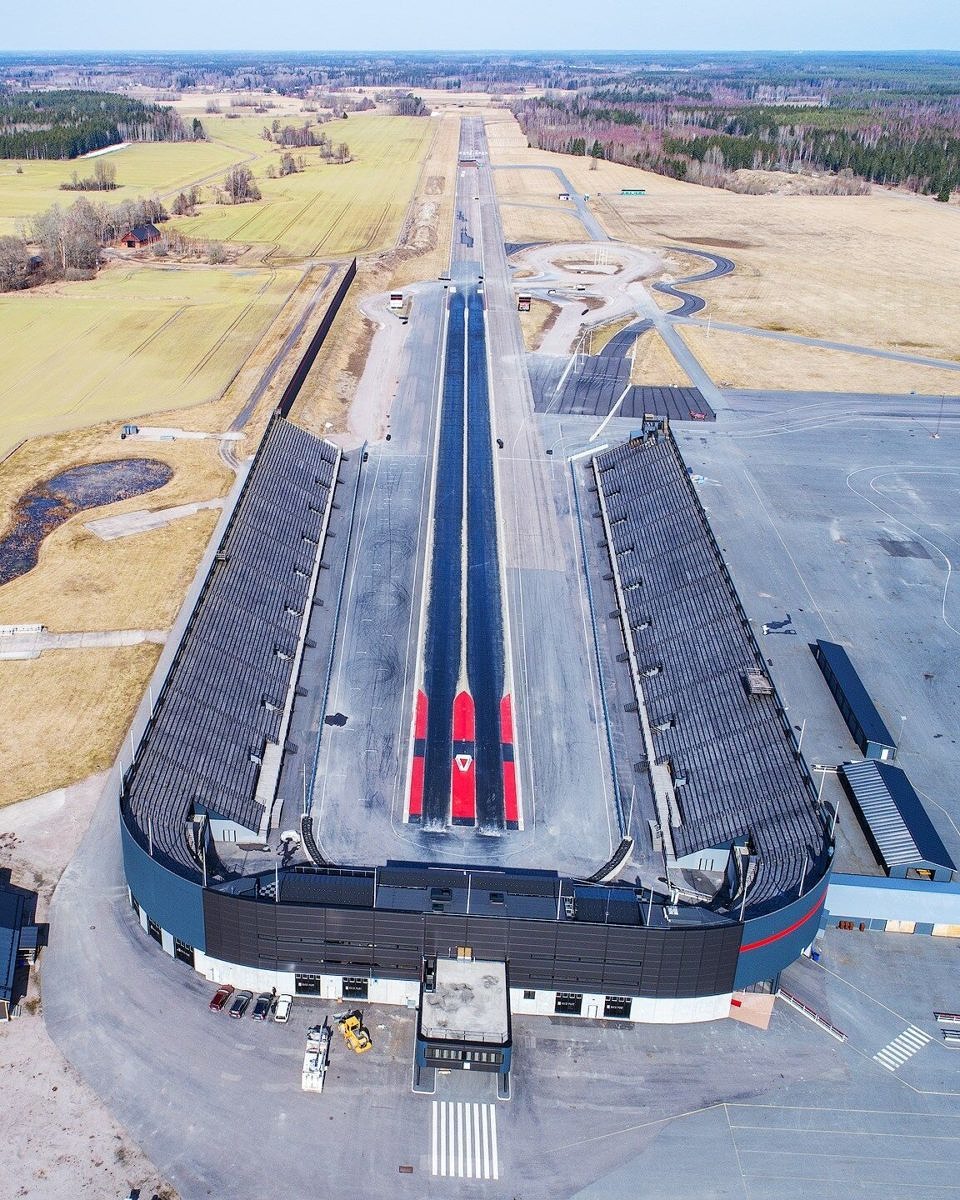 “All of the changes are based on the lessons we learned last year,” revealed Tierp Arena CEO, Urban Axelsson. “We listened carefully to the feedback we received from teams, drivers and fans, and this is the result. A tremendous amount of hard work has already gone into improving the venue for competitors and spectators, with plenty more still to come between now and September to ensure we are ready to stage the best season finale RallyX Nordic has ever seen.”

“We are very pleased to see the effort that everybody at Tierp Arena has gone to with these improvements both on and off-track,” added RallyX Nordic COO, Ian Davies. “As a venue, it was clear to see last year that there was enormous potential, with just a few rough edges to refine and these changes look set to ensure that the 2019 event is bigger, better and even more exciting. We are all very much looking forward to returning in September.”