Sebastian Eriksson has credited his RallyX Nordic presented by Cooper Tires outing earlier this season as the secret to his sensational success in last weekend’s FIA World Rallycross Championship showpiece at Höljes (6/7 July).

In only his fourth career World RX start, Eriksson came, saw and conquered on home soil. After dominating Q4 to seal second place in the intermediate classification amongst the 25 high-calibre entrants, the Swede converted pole position into semi-final victory and led from lights-out to chequered flag in the all-important final to crown a hugely popular triumph, five years after mechanical misfortune robbed him of a winning World Championship debut at the same event.

The result mirrored Eriksson’s success in the 2019 RallyX Nordic curtain-raiser at Höljes back in May, when he took advantage of the opportunity to hone the set-up of his Olsbergs MSE-prepared Ford Fiesta Supercar – allowing him to hit the ground running from the outset last weekend as he posted the second-fastest time in free practice. The 26-year-old is unequivocal that the experience he gained at the track earlier this year was pivotal to his performance in World RX. 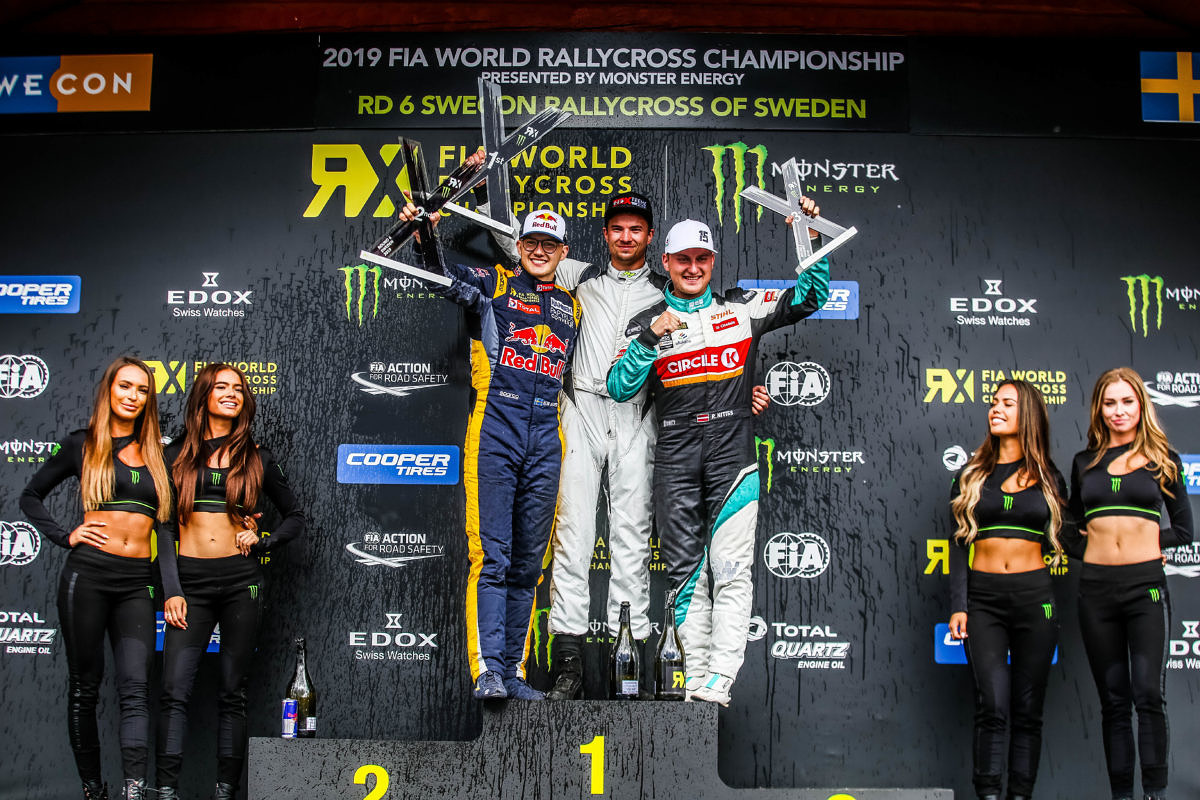 “First of all, there’s no doubt that this victory is the biggest result of my motorsport career,” Eriksson enthused. “All of us here at OMSE have worked so hard to make this possible, developing and refining the Fiesta to turn it into a world-beater – and our RallyX Nordic ‘dry run’ a couple of months ago was crucial to that process.

“Winning at the highest level also underscores the calibre of the Nordic field, demonstrating that the level there is every bit as high as it is on the World Championship stage. Hopefully this performance and result will really open people’s eyes to RallyX Nordic as a proving ground and stepping stone to the pinnacle of the sport.”

OMSE team-mates Kevin Eriksson and Ulrik Linnemann similarly shone last weekend. Eriksson was a match for his countryman and namesake all the way up to Q4, sitting tied on points in the standings until a double joker lap penalty for a jump-start dashed his own dreams of glory. Linnemann, meanwhile, mastered the wet conditions of Q2 to post the seventh-quickest time on both his and the Honda Civic Supercar’s World Championship debut. 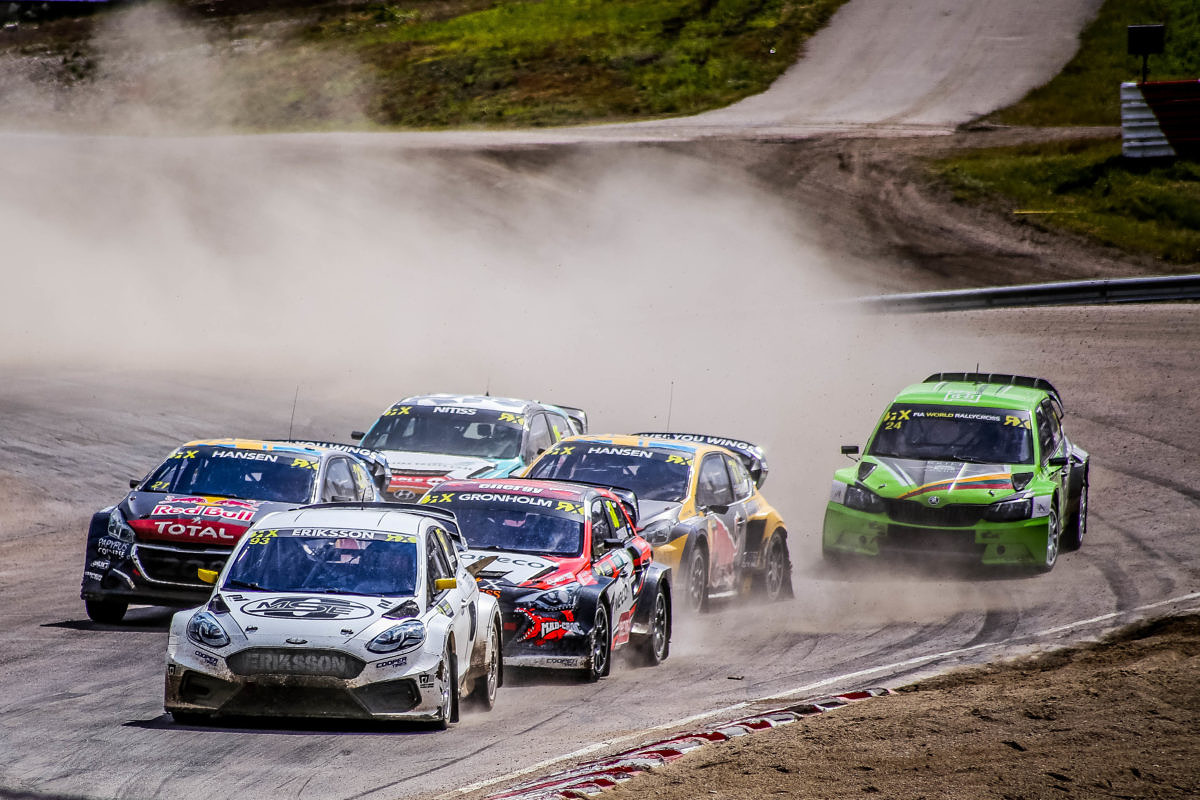 Fellow RallyX Nordic regular Jere Kalliokoski won his first-ever World RX qualifying race and went on to reach the semi-finals in an eye-catching effort, while Philip Gehrman twice placed just outside of the top ten as he showcased both his own pace and that of his Volkswagen Polo.

There was further success for RallyX Nordic competitors in the support series, with Robin Larsson soaring to his third straight FIA European Rallycross Championship victory as Sondre Evjen and Peter Hedström narrowly missed the final.

In the RX2 International Series presented by Cooper Tires, RallyX Nordic championship leader Ben-Philip Gundersen pipped home hero Linus Östlund to the top step of the podium by just over half-a-second, while Mats Oskarsson, Simon Olofsson, Jimmie Walfridson, Oliver Eriksson and CrossCar graduate Martin Enlund all progressed to the semi-final stage – the latter making a particularly big impression on his Supercar Lites bow. Marcus Höglund looked a surefire contender for victory until steering failure brought a premature end to his rollercoaster ride of a weekend in Q4.

RallyX Nordic’s next outing will take place at another circuit that will host World RX later in the season, with Riga’s Biķernieki track set to stage round four on 20/21 July. Entries are still open for those wishing to get in some essential practice for Latvia’s World Championship event.