In the build-up to the Latvian round of  RallyX Nordic presented by Cooper Tires 2019, drivers from across all four categories enjoyed guided tours around Riga’s ‘Old Town’ and the city’s remarkable motor museum.

The drivers got to experience the historic side of Riga with a tour around the Vecrīga – the historical centre of the city – located on the east side of Daugava River and filled to the brim with unique, compelling architecture. Competitors from Supercars, Supercar Lites and RX academy learnt about some of the city’s most iconic landmarks including St. Peter’s Church, The Freedom Monument and the Town Hall Square. 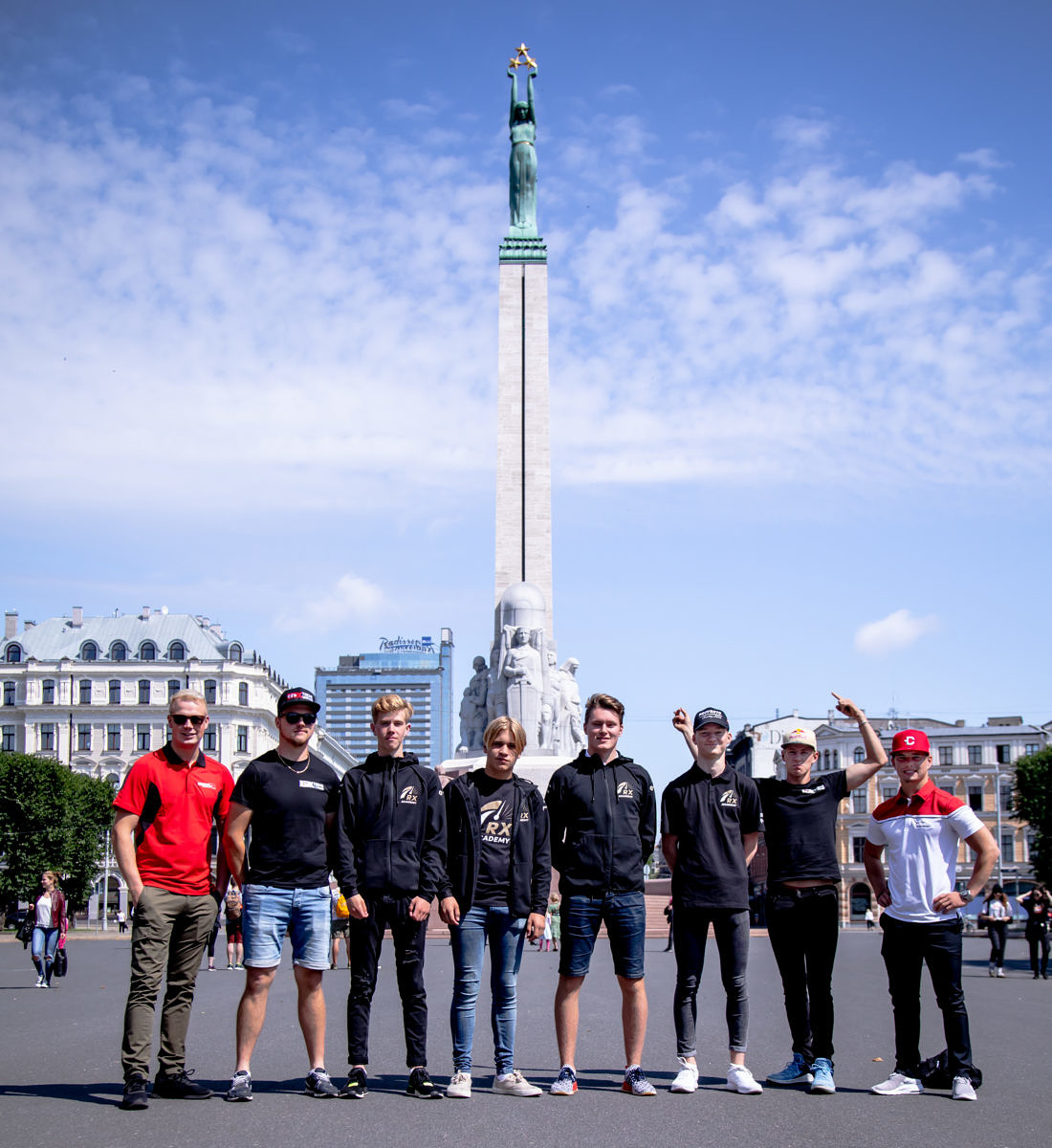 Drivers from each category also visited the Riga Motor Museum situated 1km up the road from the Biķernieki circuit. As a hub of cultural heritage in Latvia, the museum underwent major updates in 2013 and now features an impressive collection of road cars as well as several classic motorsport specimens including the Auto Union V16 Type C/D from the 1930s.

“It was great to go and see the sights in Riga,” enthused Oliver Eriksson, Supercar championship leader. “It’s a city with a lot of history so there was plenty to learn about the impressive churches and monuments.”

“The tour of the motor museum was good fun as well, hearing about iconic cars like the Model T and the Auto Union was really cool!”

RallyX Nordic is set to resume racing in Latvia this weekend for Round 4 of the championship at the Biķernieki circuit in Riga.