Battle of Norway: Gundersen vs Holmen

As we get ready for Round 5 in Norway, the spotlight focuses its gaze on to the Supercar Lites category. Ben-Philip Gundersen, Sondre Evjen and Thomas Holmen currently sit first, second and fourth respectively on the points table. There will be an abundance of home support for local men, Gundersen (Kjellmyra) and Holmen (Flisa) who grew up less than 25km away from the track. With one win for Holmen, one for Evjen and two for Gundersen, the local heroes are sure to put on a show as they battle it out for glory at the old-school Finnskogbanen circuit. 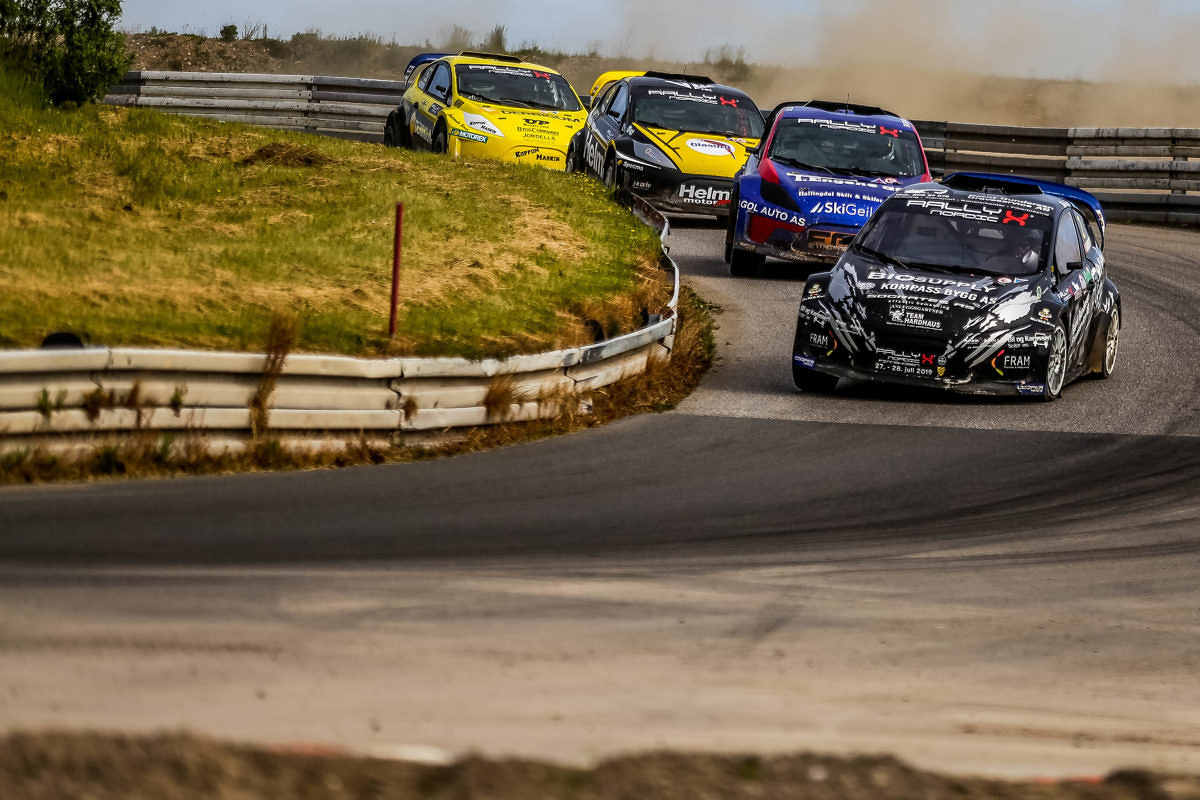 Post-Höljes, Gundersen has taken control of the championship, dominating the Nysum and Riga weekends. He won from a chasing Swede in the form of Linus Östlund on both occasions. The JC Racetekinik driver now has a commanding lead of 14 points after making it to every final of the season and scoring three podiums – two of them wins – from four rounds.

“It’s a short track and its not like others we have been to for Nordic,” the JC Racetekinik driver explained. “I’m really looking forward to racing there, I think it will definitely be something special for the Norwegian drivers. Finnskogbanen is tight and technical and lots of ups and downs so its really good fun to drive as well.

“I hope to have a lot of home support there, it’s just a few kilometres from where we live so I hope to see many friends, family, sponsors and everyone who supports us at the track. We’re going to Norway in a good position in the championship so this should make it exciting for everyone.

“I think Thomas will be fast on this track, its a track he enjoys and he has done well there before. I think its definitely going to be a close race between us and I hope that one of us can win there but, the other guys on the grid are also very fast so it’s going to be a tough weekend. We had a test there after Höljes so I think we have a good setup for the car.” 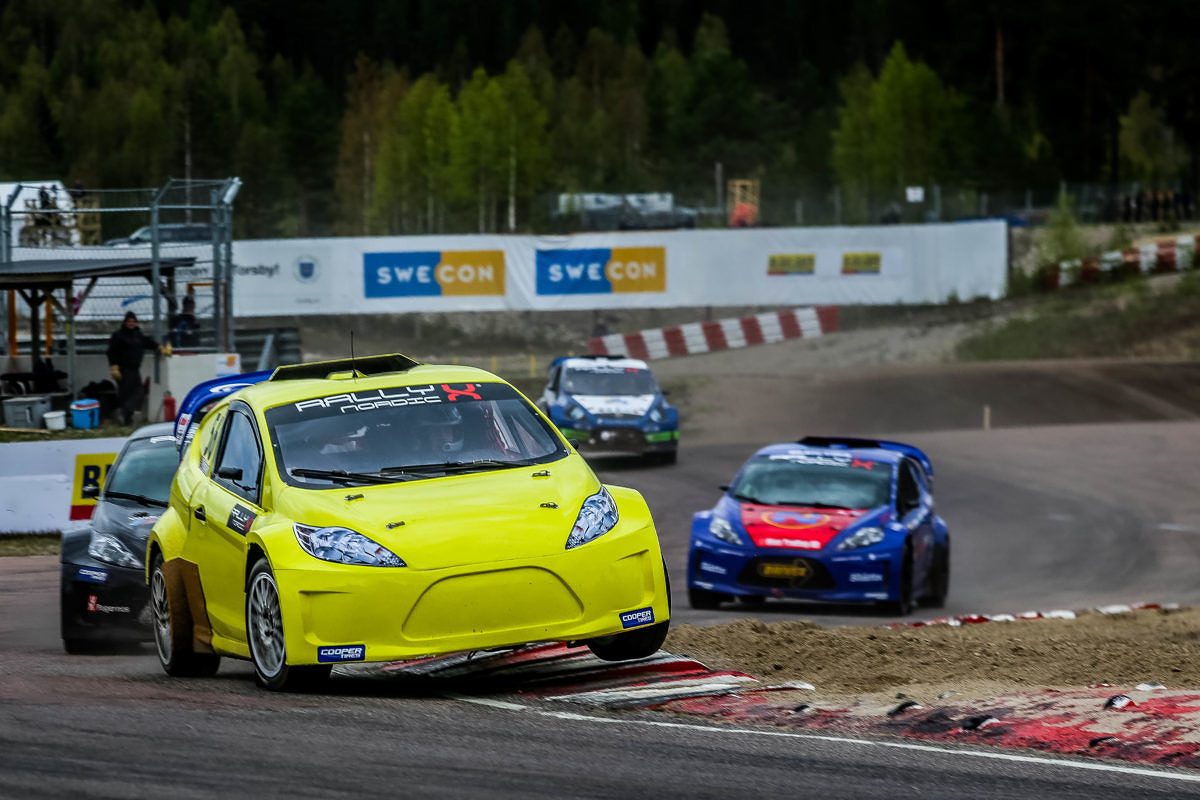 After an 18 month hiatus from racing, Holmen claimed an immensely popular victory at Round 1 – Höljes, and his first in RallyX Nordic. However, the following day, he was unable to expand on his round one pace and could only manage sixth overall. Nysum saw the #56 driver miss out on the final after his car suffered a host of mechanical failures and last time out, a respectable fifth-place kept him in the title fight.

“I have raced at Finnskogbanen loads of times before but not in this car,” commented Holmen. “I have raced there recently and won so that’s a good start, it was in CrossCar so its a totally different thing but it still builds up my confidence.

“Battling with Ben-Philip on our home track is going to be good fun, I think he has driven more in cars there than I have so I think he will maybe have a little bit of an advantage but I’m not going to assume anything, I go there with a clear mind and I’m going to do my best to be competitive.

“I think it would be pretty funny if it was us fighting for the win at our home track. Lots of my friends are coming over to watch, it’s a small village where everyone knows each other. It’s going to be mega there on Sunday, lots of fans and lots of friends, they know I race but most of them have never watched me drive at a track so it’s going to be fun to show off and maybe I will put on an extra show there.

“I don’t want to create any expectations for myself, I won my last race there but if I come in with too much confidence and things don’t turn out the way I’d want then it would mess with my head so its better to come with a clear mind and see how we’re positioned after the free practice and make a plan from there.”

RallyX Nordic presented by Cooper Tires resumes this weekend (27/28 July) at the Finnskogbanen circuit in Norway, the home crowd will have plenty of drivers to cheer on, with quick Norweigains competing in all three categories.