More podiums the target for Michalak after Norway breakthrough

Round 5 of the 2019 RallyX Nordic presented by Cooper Tires championship saw Anders Michalak take his maiden podium in the series, he had come tantalisingly close on several occasions this season after finishing fourth in Höljes and in Nysum. Michalak pulled out all the stops in Norway earning himself some silverware and finally getting the result he had been searching for last time out.

This moves Michalak up to fifth in the standings just one point ahead of both Jimmie Walfridson and Simon Olofsson, the Swede has a tight battle ahead in the remaining rounds to keep the two young guns behind him. 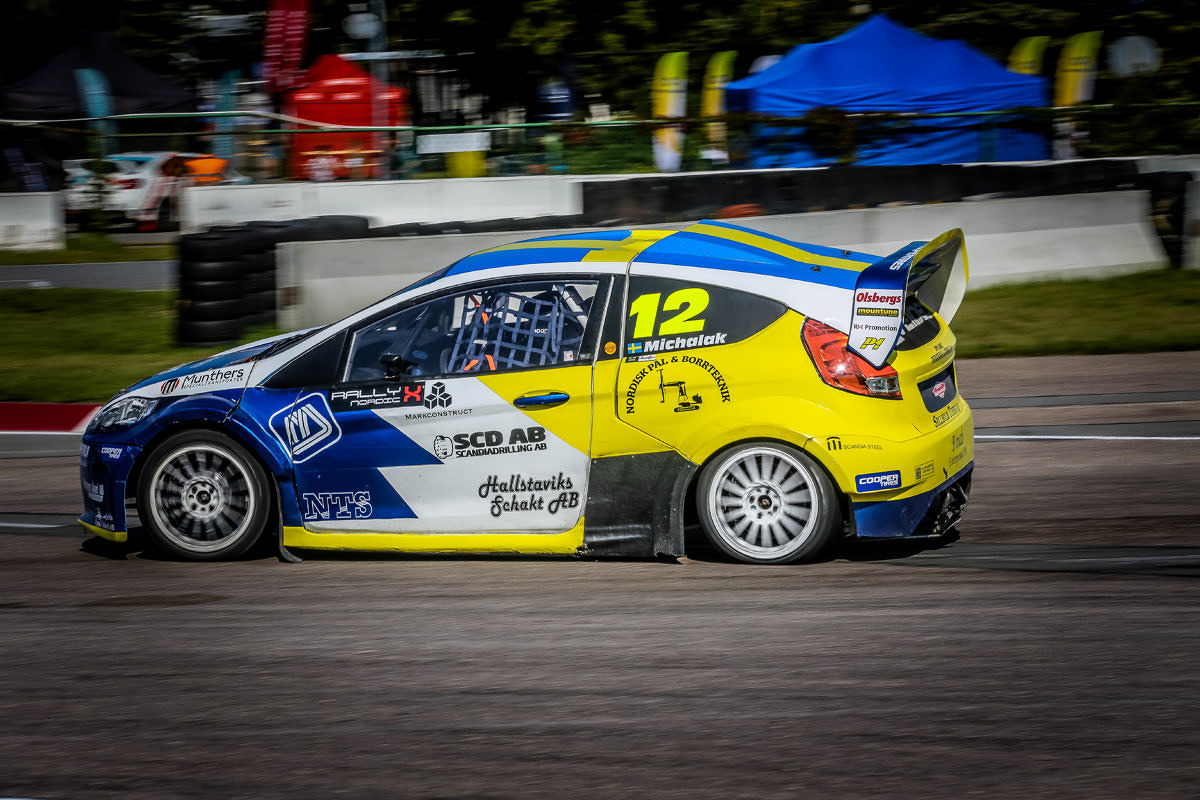 “To get my first podium in RallyX Nordic is a great feeling,” enthused the Swede. “We’ve been very close a couple of times this season and now to finally get the result we deserve is fantastic. I really enjoyed sharing the result with my team and also with my family.

“This is great news for the championship as well, we’ve moved up to fifth now but there is a big gap to the top four at the moment and there are a couple of fast guys one point behind me. We aim to keep climbing positions in the standings and we will keep pushing for more podiums in Finland and Sweden!”

Michalak heads to Finland with an abundance of momentum and confidence as he looks for more success in the closing stages of the 2019 championship.