Hedströms Motorsport makes a return to the RallyX Nordic presented by Cooper Tires grid for the dramatic final round at Tierp Arena in Sweden this weekend (21/22 September). Peter Hedström will be joined by 16-year-old Czech sensation, Dan Skocdopole who contested Italian Rallycross with the team earlier in the season.

Hedström has been focussing on European Rallycross in 2019 where he recently scored a sensational podium in Riga, Latvia. The Swede competed in rounds 1-3 of the Nordic season finishing second to Olsbergs MSE’s Kevin Eriksson at Höljes (Round 1) and, despite his eventual retirement, reached the final in Denmark. 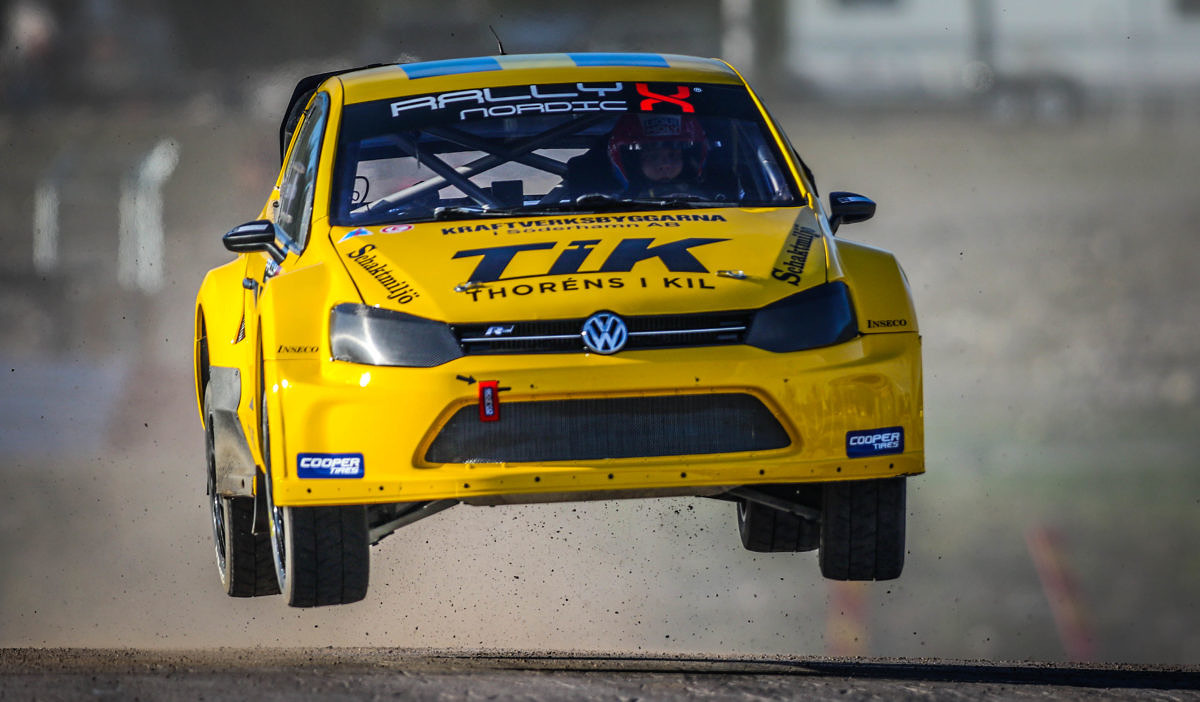 “I’m really excited to return to racing in RallyX Nordic, we have focused on Supercar ERX this year and had some positive results. We had a great weekend in Latvia where we scored a well-deserved podium after lots of hard work this season.

“In Nordic, we had a brilliant result at Round 1 finishing second, we also made it to the final in Denmark so we have had strong pace in the races we have entered. We are definitely aiming to be in the fight for the podium at the finale in Tierp.

“Dan Skocdopole from the Czech Republic will join the team and myself in Sweden, he was a big talent in go-karts and finished second in a car of mine at an Italian Rallycross event earlier this year. I will be coaching and helping him to improve as a driver this weekend.”

Hedström will be joined by fellow Nordic returnee, Sebastian Eriksson piloting the VW Beetle that recently took him to fourth at the Latvian round of Supercar ERX. Eriksson took arguably the biggest prize in all of Rallycross – Victory at Höljes World RX – earlier in the year which his competitors will be all too aware of.

Eriksson can also add RallyX on Ice champion to his list of 2019 accolades, the Swede took the title for Olsbergs MSE in convincing style ahead of teammate and namesake, Kevin Eriksson marking a great start of the year. At the opening weekend of RallyX Nordic, Sebastian took the reigns of the Ford Fiesta on Sunday and looked set to take victory before a controversial last-lap collision earned him a penalty. 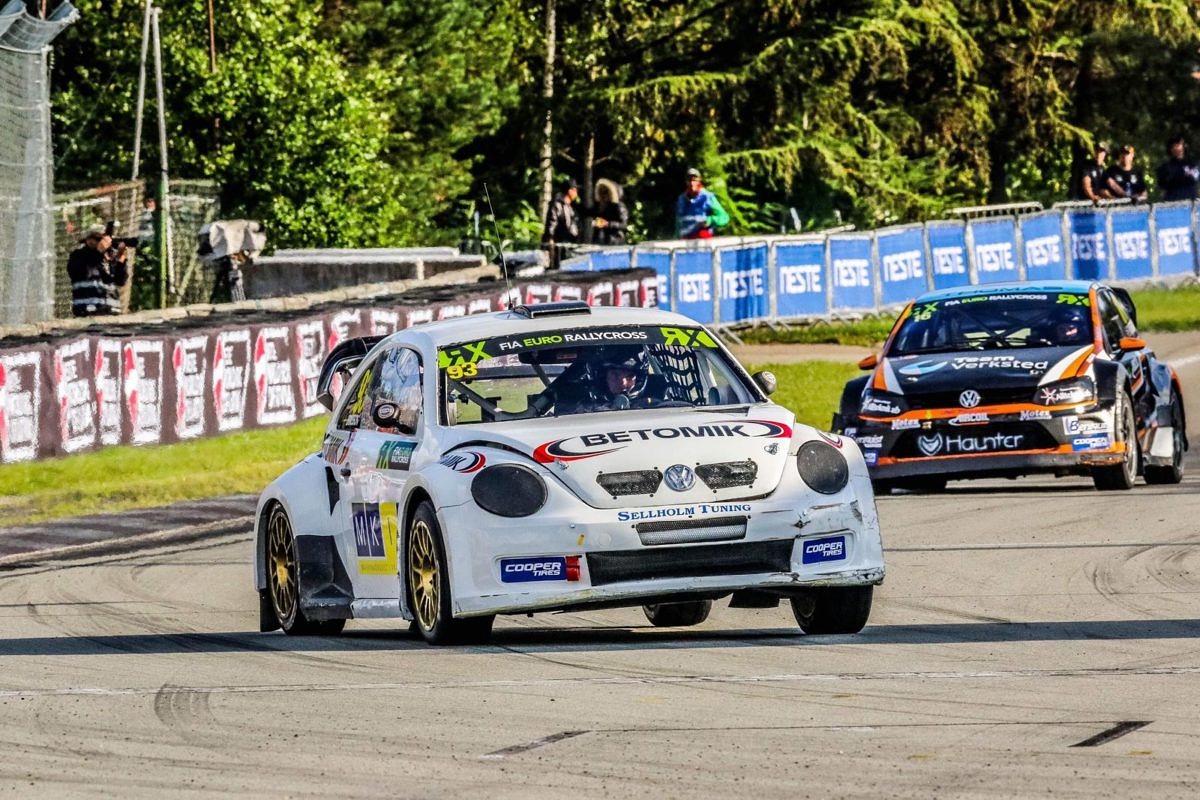 “We have a bit of unfinished business in RallyX Nordic this year. Round two at Höljes was looking really good until the last lap; we had the pace all day and should have won that race, so we will hopefully make amends at Tierp.

“I’ve had a strong year winning RallyX on Ice in March and also the World RX event at Höljes, and it would be really nice to end the year with a good result in RallyX Nordic so we’re going to be giving it everything we’ve got.”

A competitive grid awaits the pair this weekend with the three championship contenders as well as the newly announced JC Raceteknik guest driver, Mattias Ekström all vying for honours at Tierp Arena.

Tickets are available to purchase at tierparena.com/rallyx-nordic-final, beginning at SEK 165 for Saturday (21 September), SEK 295 for Sunday (22 September) and SEK 335 for the full weekend, with accompanied children aged 14 and under admitted free of charge. Sunday VIP options are also available at SEK 1,595.

For those unable to get to the track, the semi-finals and finals will be livestreamed at www.facebook.com/rallyxnordic and www.rallyx.se/rallyx-tv, and broadcast live on Viasat in Norway and throughout the Baltic regions on TV6 Latvia.