Kevin Eriksson has become the latest name to be added to the entry list for the season finale at Tierp Arena, Olsbergs MSE have enlisted the support of the 2016 World RX of Germany winner ahead of the tense, Swedish title-decider.

Eriksson has reason to be positive ahead of his second RallyX Nordic appearance of the season, having claimed the runner-up spot in Nordic’s winter series (RallyX on Ice) as well as taking victory at the opening round of the year at Höljes.

The Swede will get back behind the wheel of the Ford Fiesta Mk8 with which he was victorious at Round 1, this time around, however, the car is sponsored by off-road vehicle company Bohlin’s i Järbo. 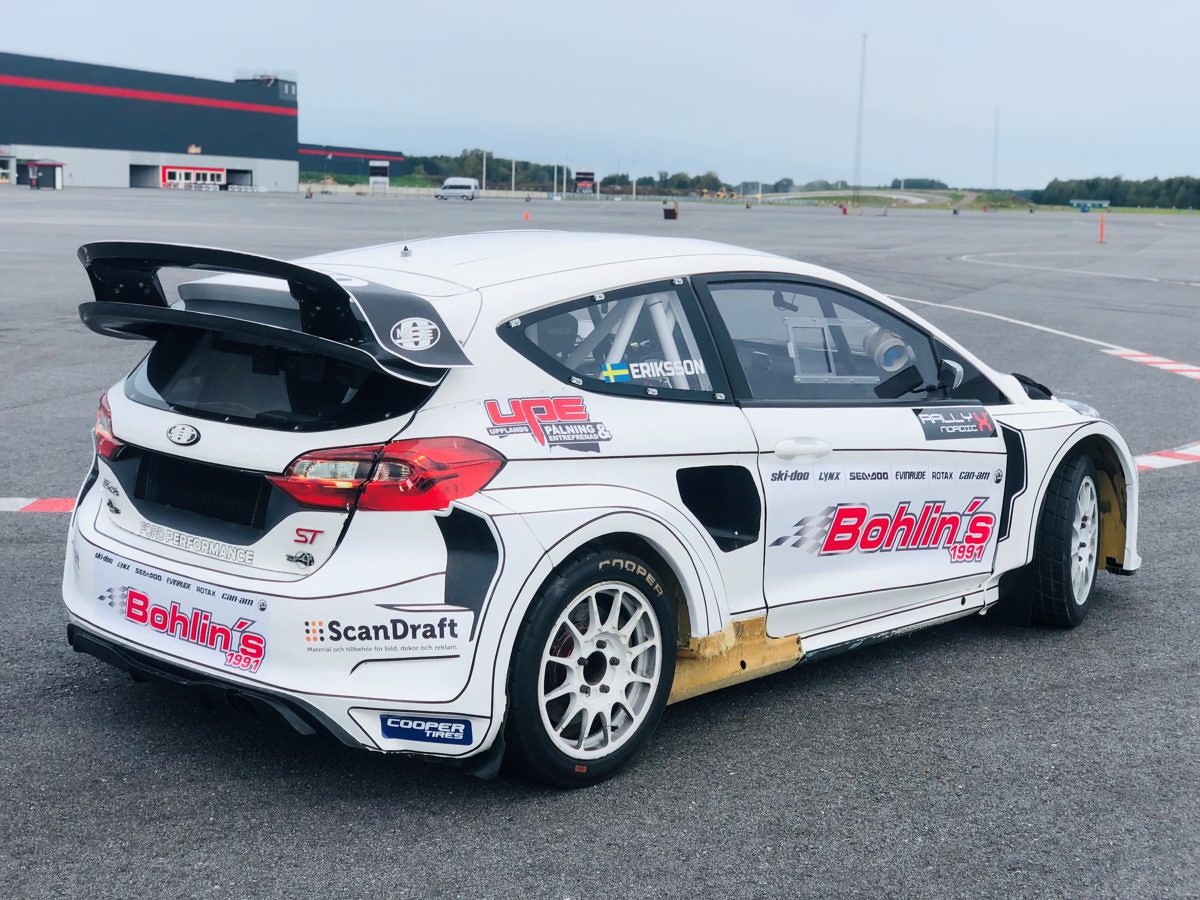 “It was hard work on a very late decision to get on the start line in Tierp. A super big thank you to Bohlin’s i Järbo for their support, if you’re looking for grownup toys they are the ones to check out!

“We’ve got a great line up for the event now and I’m especially looking forward to racing with Mattias [Ekström] again after a few great years battling in the world championship in 16,17 and 18.”