The calendar for the 2020 RallyX Nordic presented by Cooper Tires season has been revealed today (28 November), comprising eight rounds across five locations including three double-headers – building upon a hugely successful 2019 campaign that saw the title battles decided in dramatic fashion on the final day. 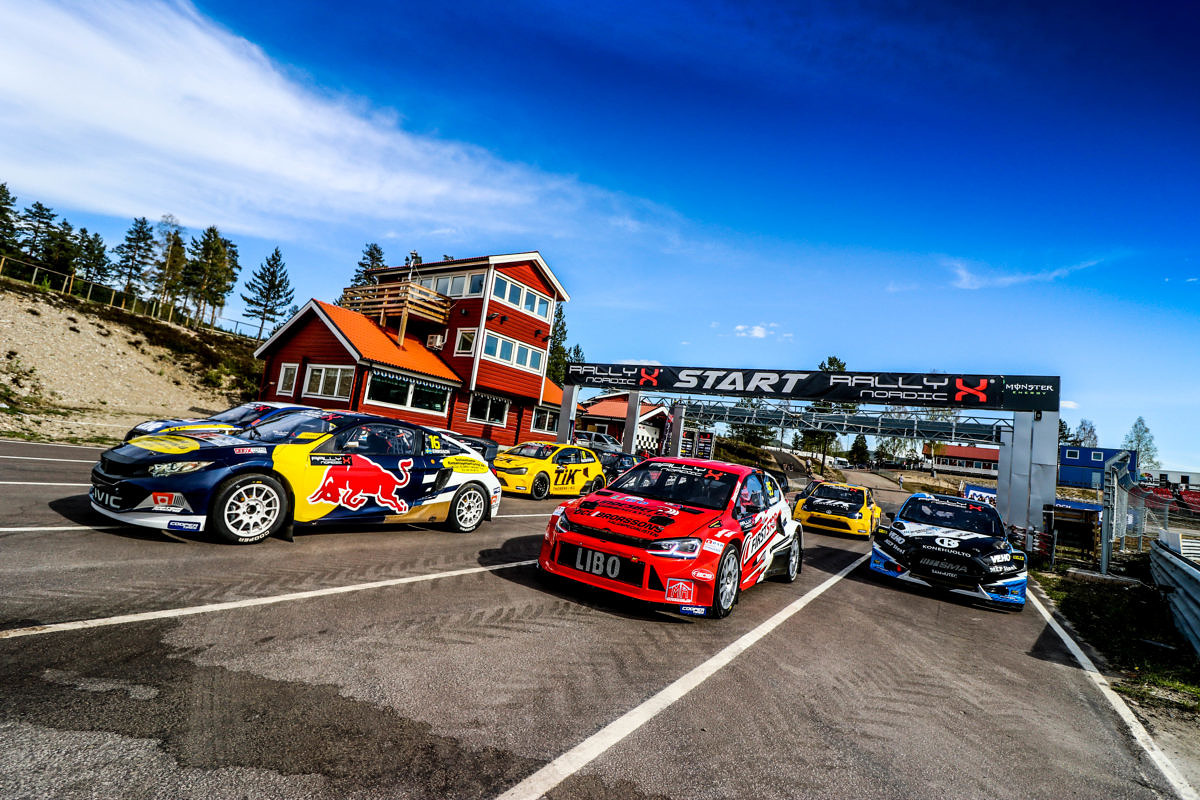 As last year, the season will begin by visiting the legendary rallycross track of Höljes in Sweden on 23/24 May, before heading to Nysum in Denmark on 6/7 June. Norway’s charismatic Finnskogbanen circuit returns on 25/26 July, with both the Danish and Norwegian outings expanding to join Höljes as double-header events – testament to their popularity and success in 2019.

Finland follows on 29/30 August at a yet-to-be-confirmed venue, before Tierp Arena hosts the season finale once again on 26/27 September. 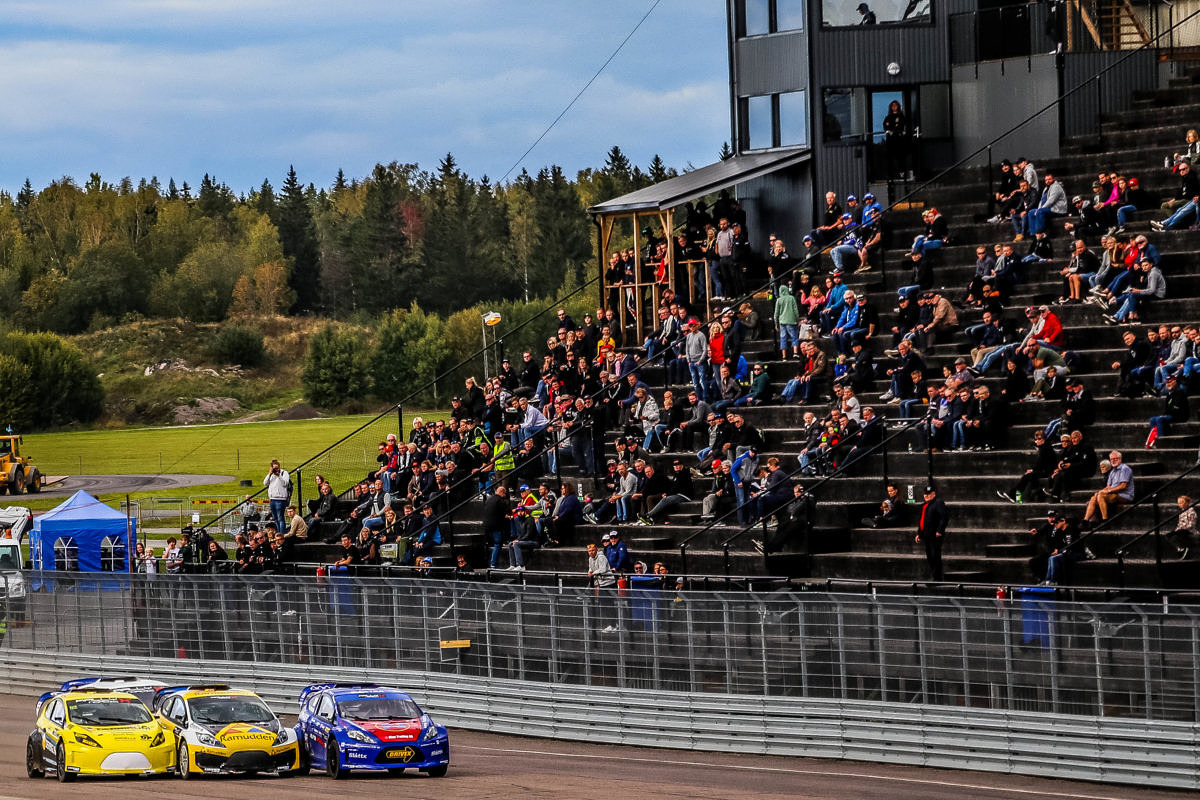 CrossCar / Crosskart completes the roster following a positive and successful 2019 campaign, in anticipation of the new FIA regulations that are due to be implemented in the forthcoming years.

Each event will additionally welcome guest entries from the host country’s national series’ across all three classes. The Norwegian Supercar Championship will take in Höljes and Finnskogbanen, while active efforts are ongoing to attract a large grid of the very best Swedish Supercar stars for a ‘Super Saturday’ at the Tierp season finale. 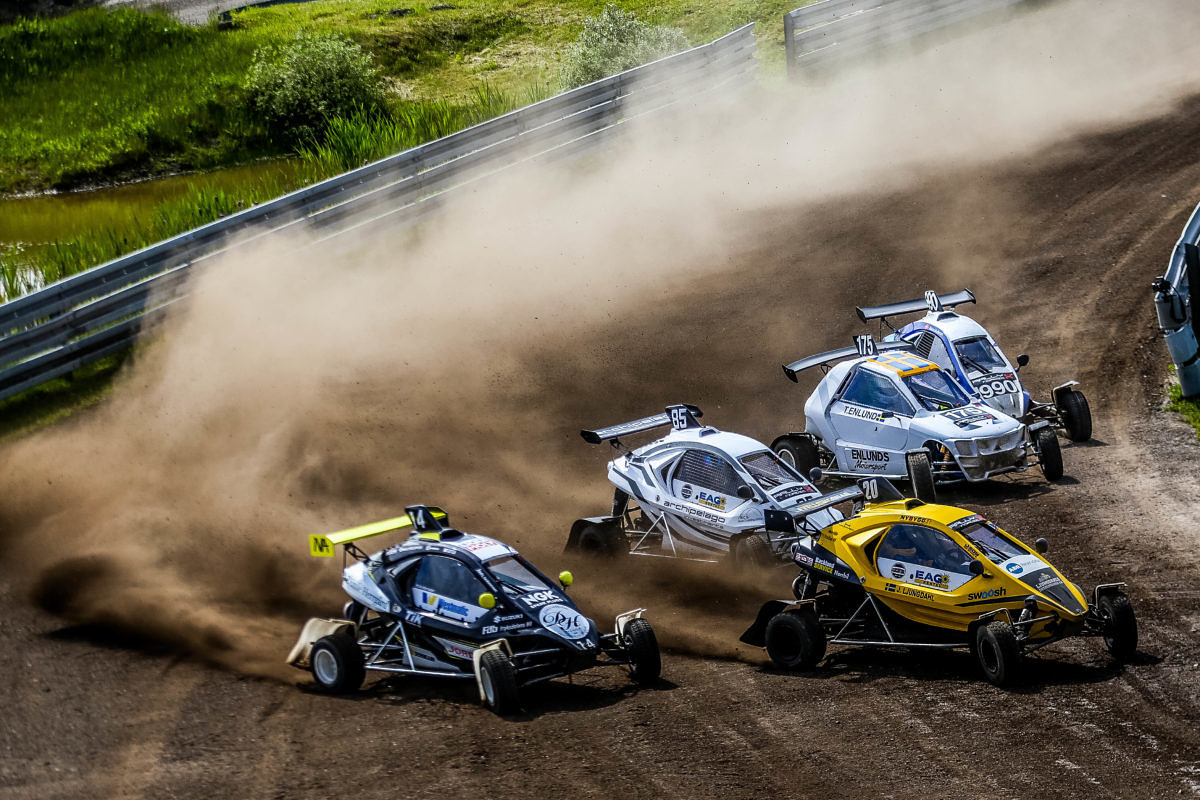 “We are really excited to be returning to these great venues in 2020,” commented Jan-Erik Steen, CEO of RallyX Nordic promoter, RX Promotion. “Last season, we enjoyed a really exciting championship with the Supercar title only being decided on the very last lap, so there’s no need to change the formula too much.

“Supercar Lites is going from strength-to-strength and is now very much a co-headlining class alongside the Supercars, offering an exceptional opportunity for competitors to prove their potential on a level playing field and at an affordable price – and it goes without saying, the racing is as close as it comes. It is much the same with CrossCar, which is the first step on the ladder for aspiring Supercar stars and has already uncovered a wealth of future rallycross talent.

“2019 was arguably the best RallyX Nordic season yet, and we want to continue that trend and make next year better still. We are confident that with the circuits and classes we are confirming today, it will be exactly that!”