RallyX on Ice to star in Sweden’s 2020 ‘Winter Olympics’

RallyX on Ice presented by Cooper Tires will form part of Sweden’s ‘Winter Olympics’ in 2020, as the annual rallycross season curtain-raiser races into an exciting new venue for a high-speed, high-stakes, winner-takes-all single-day showdown in Luleå on 28 March.

In recent times, RallyX on Ice has graced some of Scandinavia’s premier rallycross tracks and most recently – in spring 2019 – participants tackled three challenging courses laid out over a frozen lake in Åre, Sweden. Along the way, the series has attracted some of the biggest motorsport names on the planet, from FIA World Rallycross Championship superstars Andreas Bakkerud and Timmy Hansen to US racing heroes Josef Newgarden and Hélio Castroneves.

The 2020 event is set to be the highest-profile yet, taking place as it will within the framework of SM-veckan – Sweden’s multi-sport ‘Winter Olympics’, which this year celebrated its tenth anniversary and showcases a wide range of disciplines from biathlon and cross-country skiing to dog-sledding, Alpine slalom, jiu-jitsu and powerlifting. 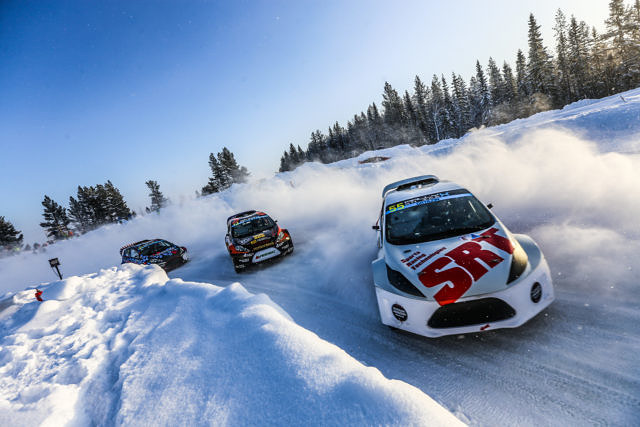 Alongside the Swedish Winter Rallycross Championship, RallyX on Ice will add a dynamic dimension to SM-veckan, as some of the sport’s finest talents go wheel-to-wheel and doorhandle-to-doorhandle on a purpose-built track on the frozen Lule River, right in the heart of Luleå, the capital of Norrbotten County on Sweden’s northern coast.

The event will be partially broadcast live on Swedish national television and livestreamed via SVT Play. All entrants will be eligible to win the coveted RallyX on Ice titles, while the Swedish Championship crowns will be contested between drivers in possession of a Swedish licence. 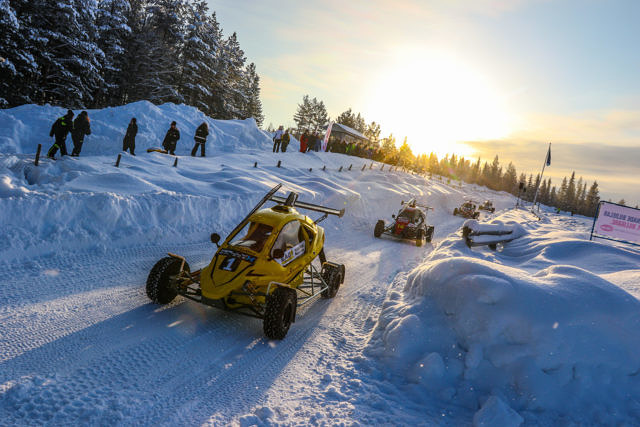 “We are delighted to unveil the ‘new-look’ RallyX on Ice for 2020, and to be included in Sweden’s high-profile SM-veckan is another endorsement of the growing popularity of our winter motorsport series,” enthused Jan-Erik Steen, CEO of RallyX on Ice promoter, RX Promotion. “SM-veckan is a prestigious week on the Scandinavian sporting calendar, and there are always more candidate sports than places available – so it’s a great honour to be a part of the show.

“The racing promises to be red-hot, and to have it broadcast live is a major coup for competitors, sponsors and fans alike. Not only that, but being right in the heart of the city, the raft of surrounding cultural activities and entertainment means there will genuinely be something for everyone that attends.

“If the interest received so far is any indication, we expect grids to fill up fast, because one thing is for sure – the upcoming RallyX on Ice festival will be the most exciting and compelling yet, both on and off-track!”

Registrations for RallyX on Ice 2020 will open in mid-January, with places to be allocated on a first come, first served basis.