After two guest rounds of RallyX Nordic presented by Cooper Tires in 2019, Martin Jonsson will be returning to the championship for a full campaign of racing with Alfta Racing Team alongside a RallyX on Ice entry.

Jonsson utilised his time in the Supercar Lites class wisely during the Höljes and Tierp weekends of 2019, acclimatising himself to the series and its ultra-competitive line-up of drivers. 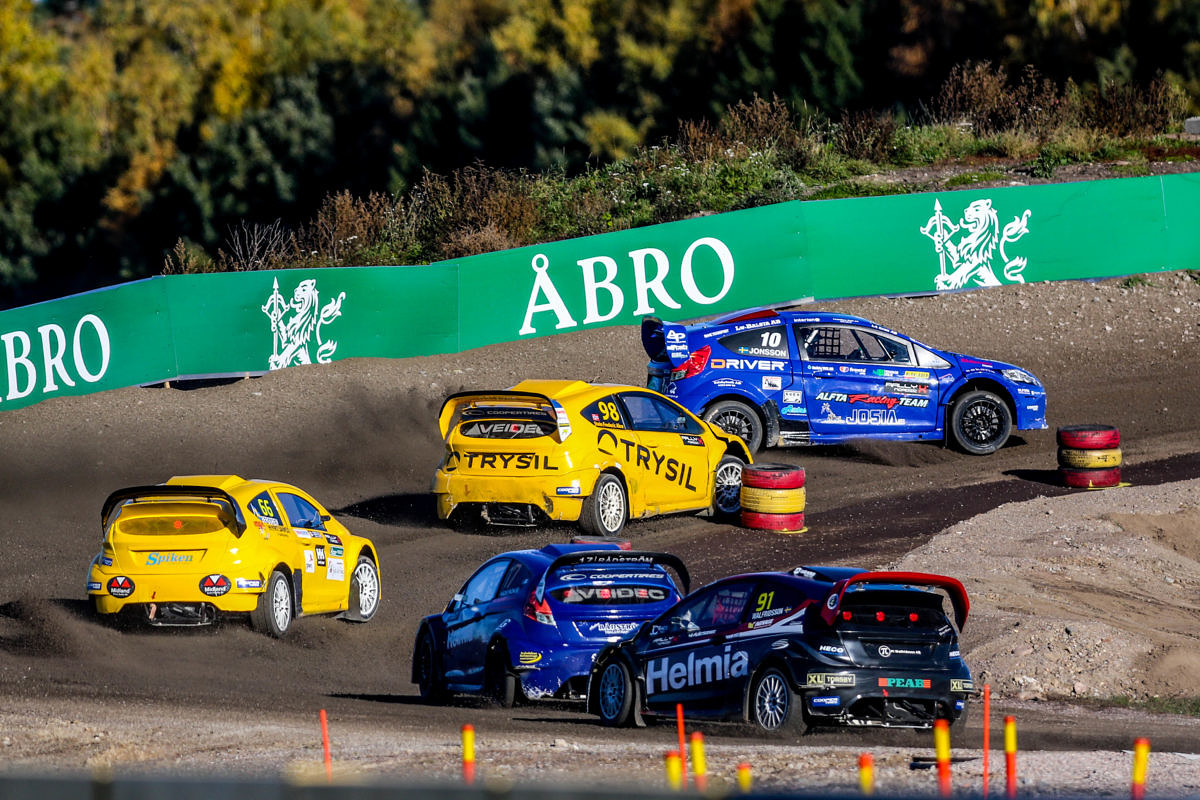 The Swede has firmly set his sights on the sharp end of the grid with the goal of breaking into the top ten by the end of the season. 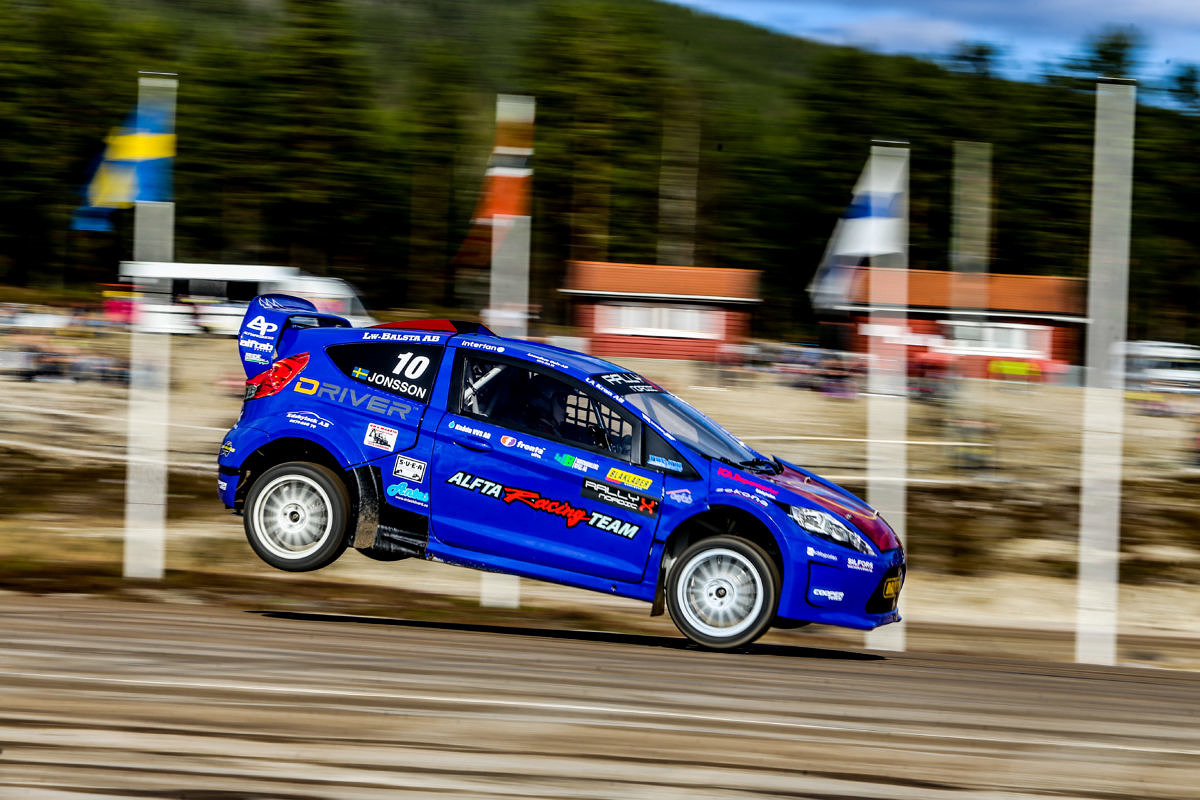 “We debuted in the Supercar Lites class back in 2018 during SM-Veckan in Skellefteå,” Jonsson reflected. “Now two years later in 2020, we are more experienced and ready for the challenge.

“Alfta Racing Team and I are really excited to be back in ‘the office’ again and compete against the very best drivers in rallycross and Supercar Lites. There are some new challenges for the team with many new tracks in Denmark, Norway and Finland. Luckily, we can adapt quickly to new tracks.

“There will also be tracks where we have raced in 2018/19, for example the legendary Höljes and Tierp circuits. Last year we made it to the semi-finals in both races against really hard competition so hopefully we can make a bit further this year and get to the finals! My main goal for this season will be a top 10 result by the last race at Tierp Arena.”