Yet another name has been added to RallyX Nordic presented by Cooper Tires’ bumper crop of Supercar Lites stars in 2020, with Niklas Aneklev confirming his return to the series following a promising maiden campaign of four-wheeled competition last year.

Having previously raced motorcycles, Aneklev switched to cars in 2019 and made an immediate impression on the RallyX Nordic paddock, reaching the final in only the fourth round of the championship in Latvia before an unfortunate roll three corners shy of the chequered flag took him out of contention. 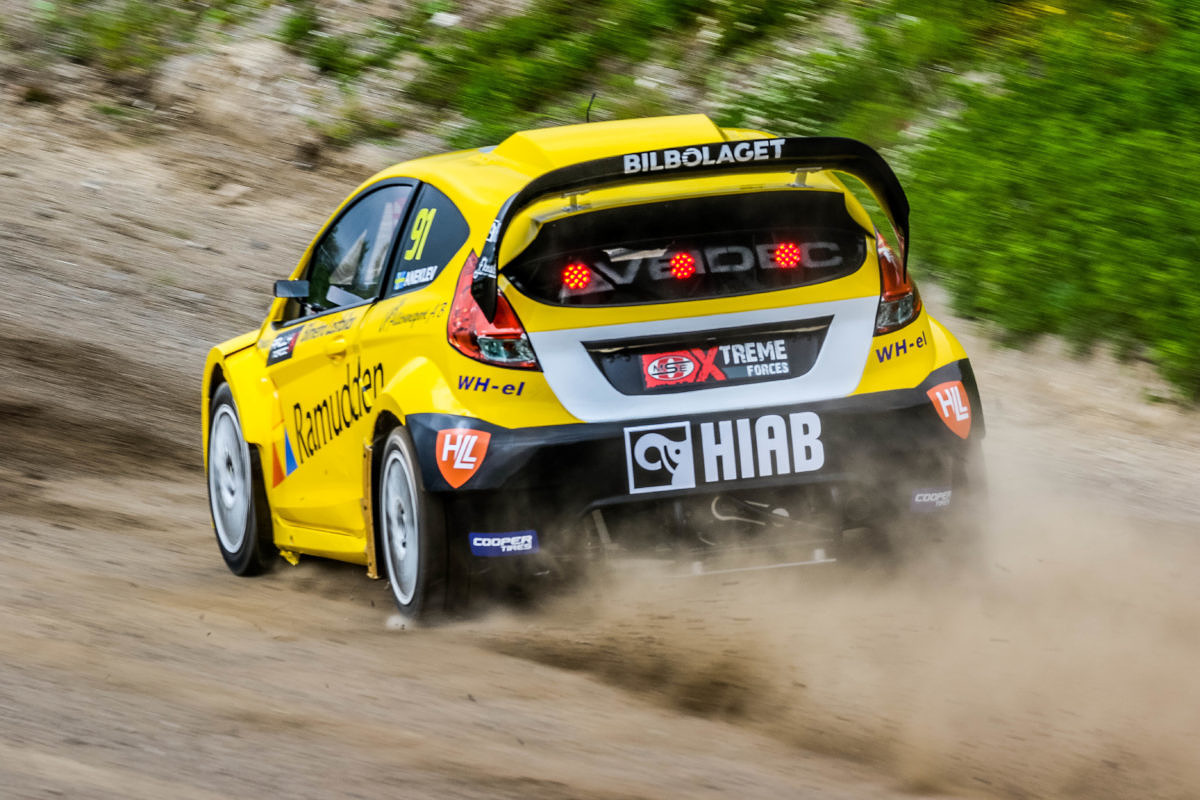 The 28-year-old went on to announce his presence on the world stage later in the year during the RX2 International Series presented by Cooper Tires finale in South Africa, impressively posting the fifth-fastest time in Q4 – quite an achievement given the calibre of drivers in the field.

Now, Aneklev is expanding his schedule in 2020 to include RallyX on Ice – his first appearance at the spectacular winter event – a full season of RallyX Nordic and two rounds of RX2 at Hell and Höljes in the summer. 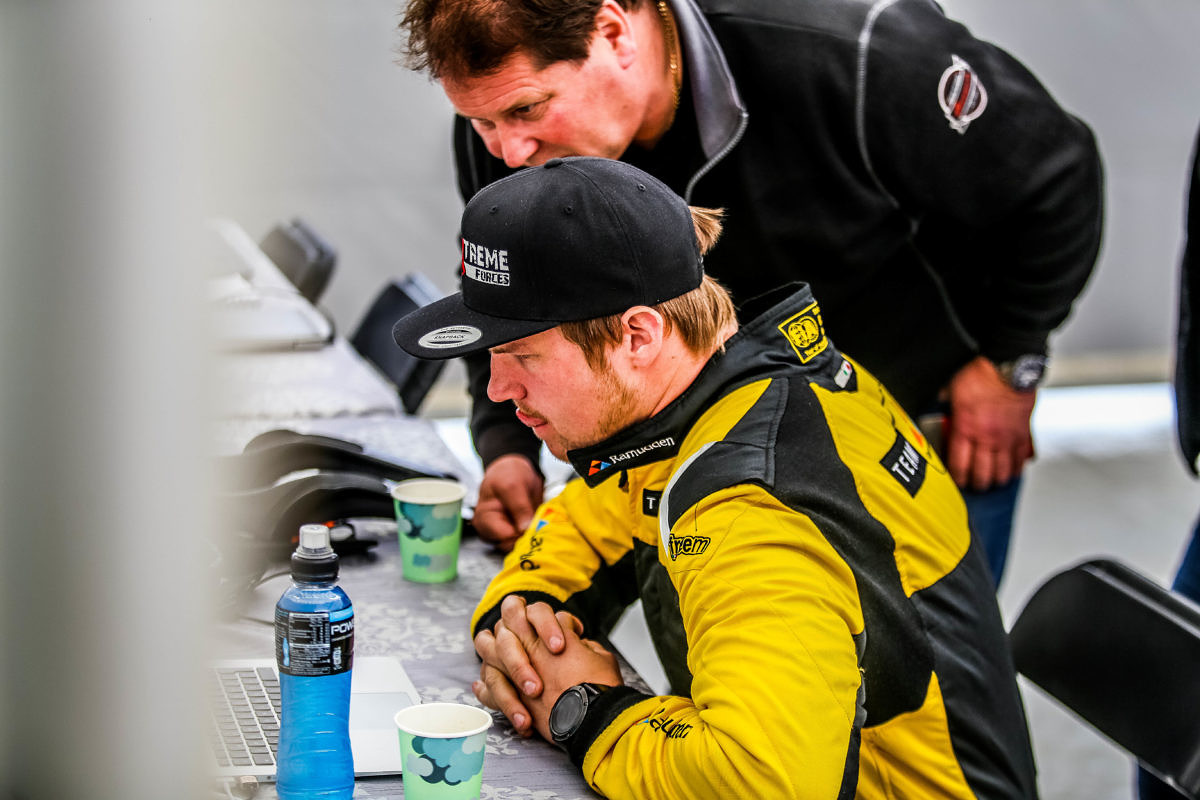 “Last season was really good for me,” enthused the Swede. “It was my first time at every track, so hopefully I will be stronger in 2020 for the experience I gained on those circuits. It was great to be part of such an amazing team as well – OMSE is like a big family and they gave me loads of advice, so I’m really happy to be back with them again this year. I learned a lot in 2019, but I still need to work on driving smoothly to get faster and produce more consistent lap times.

“It was fantastic to race with the RX2 guys in South Africa, competing alongside world-class drivers. We had some great results in the qualifying races – particularly in Q4 – but unfortunately, the driveshaft failed in the semi-final which was a big shame for us. 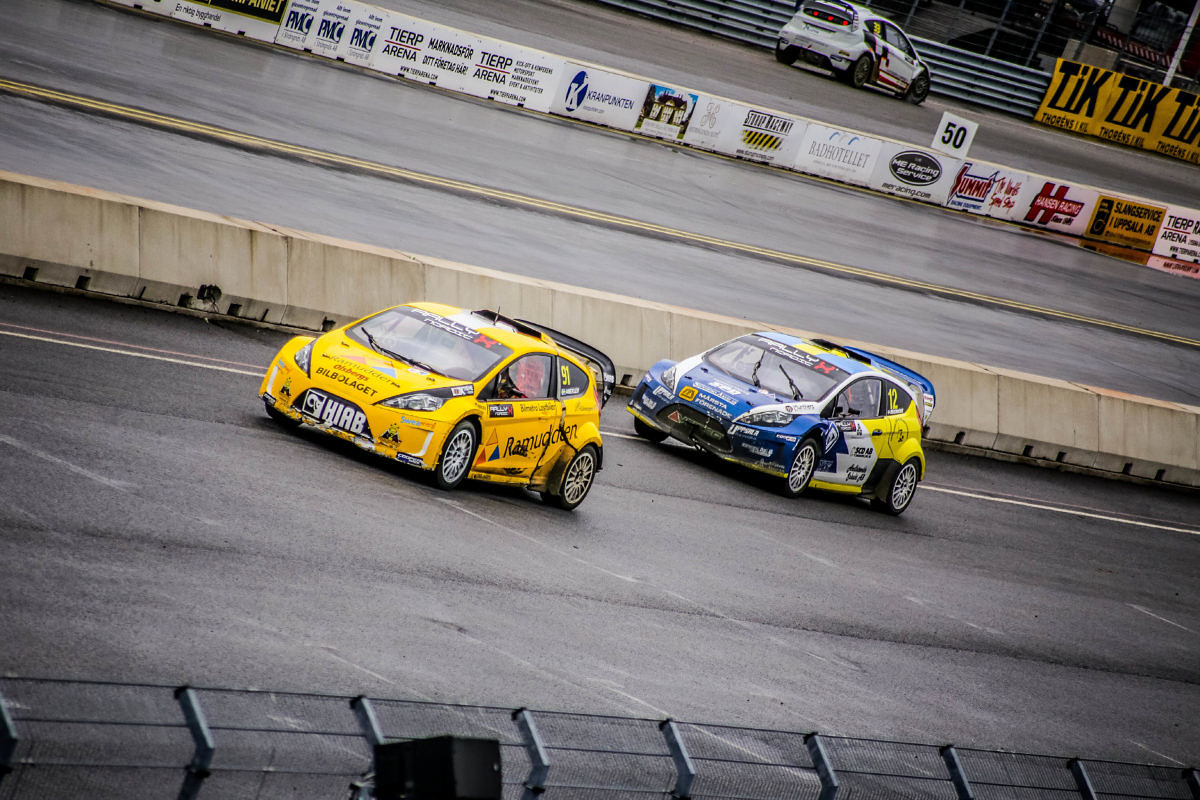 “I’m excited to be involved in RallyX on Ice this season. It’s a great event. I’ll be pushing for a podium there but it’ll be a strong field of drivers, so I’ll do what I can and push all the way for my sponsors.

“I’m working hard to be on the podium in RallyX Nordic this season, too. We’re hoping to be stronger at all of the tracks. The grid is looking really competitive so we’ve been putting a lot of hard work in over the winter, and now I can’t wait to be back racing again!”