RallyX Nordic presented by Cooper Tires has announced significantly reduced start fees across all classes for the forthcoming 2020 campaign, with full-season entry in the headlining Supercar and Supercar Lites categories priced at just 40,000 SEK (c. €3,785) – almost a 50% saving on 2019 rates.

Following the success of last year’s curtain-raiser, RallyX Nordic will again rev into life with a double-header at Höljes in Sweden on 23/24 May, with rising interest and growing numbers in all categories – particularly the increasingly popular, ultra-competitive Supercar Lites class, which has already attracted almost 15 competitors before entries even officially opened. 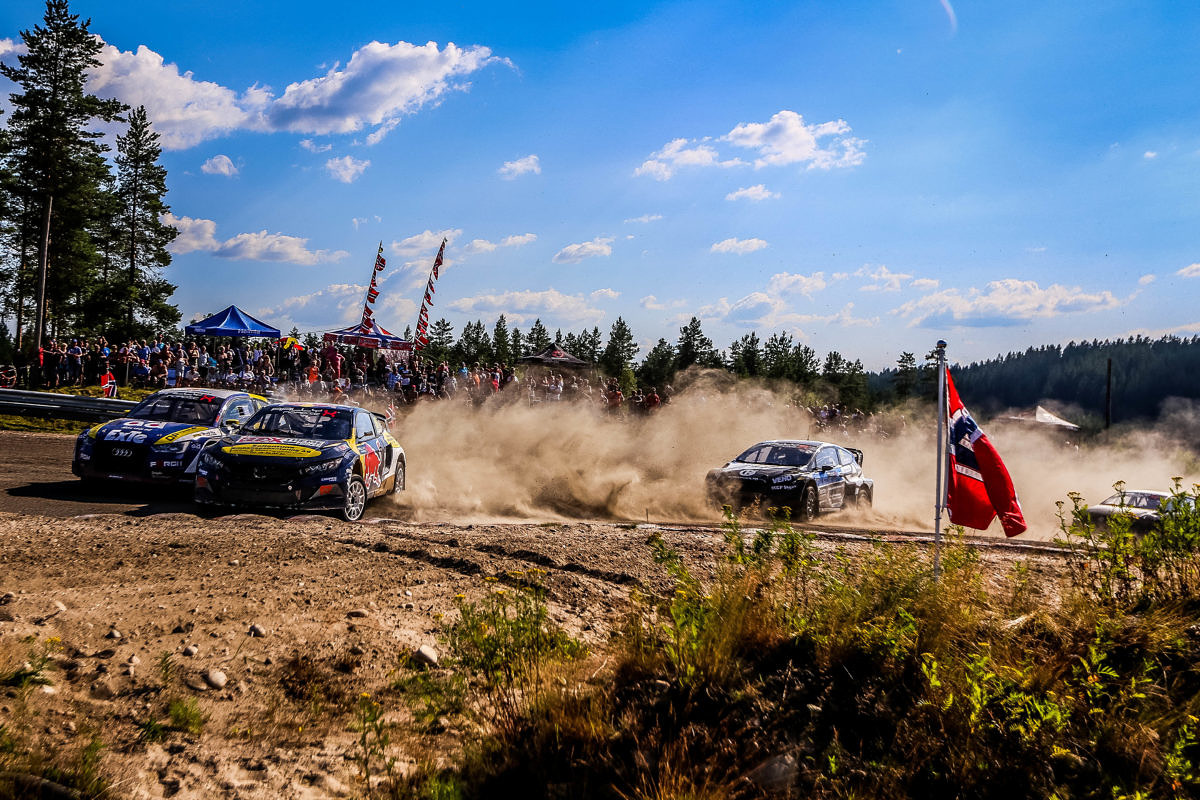 After Höljes – which will similarly host the World Championship’s ‘Magic Weekend’ in the summer – the RallyX Nordic action will move on to Nysum in Denmark for another double dose of high-octane, family-friendly entertainment on 6/7 June and then Finnskogbanen for a flat-out two-day blast through Norway’s dense forests on 25/26 July.

Tierp Arena close to Stockholm concludes proceedings on 27 September – preceded by a  ‘Super Saturday’ set to unite the very best Swedish Supercar stars – while the provisionally announced Finnish fixture for 29/30 August has been cancelled due to insurmountable scheduling difficulties, meaning the calendar will remain at seven rounds as in 2019. 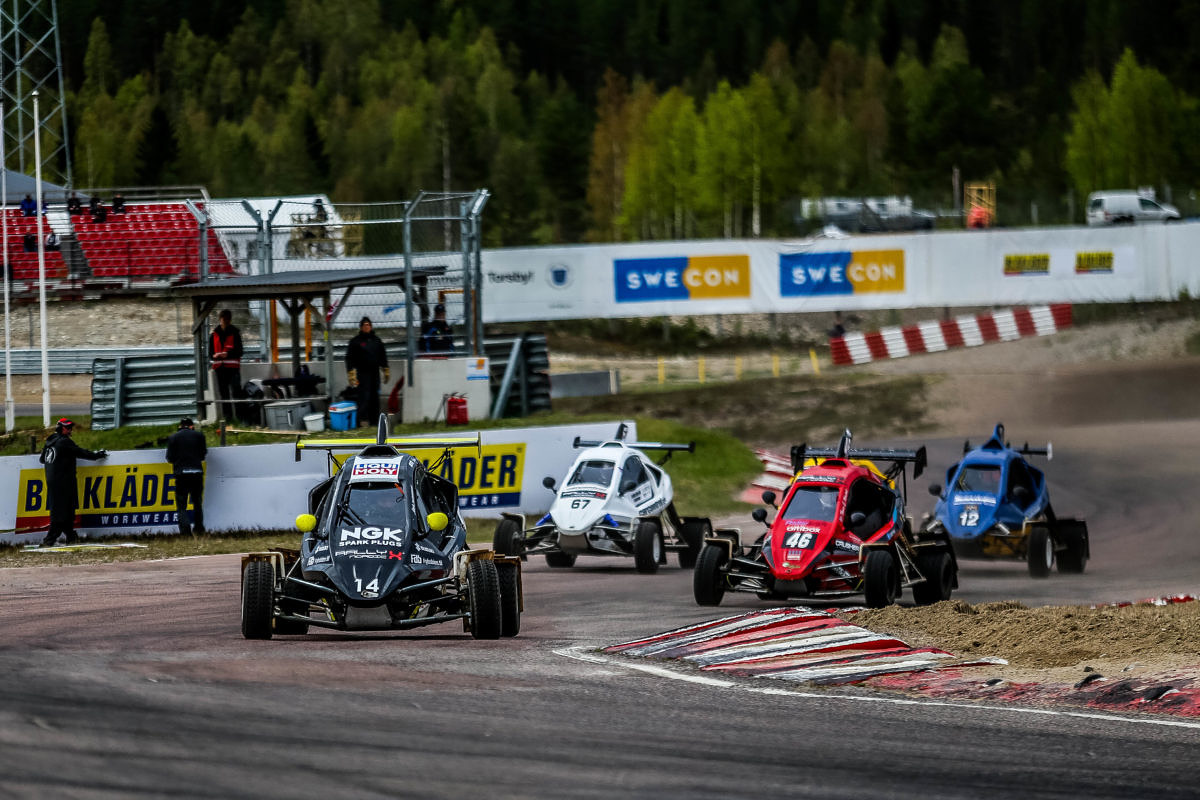 Entries are set to open next week, with efforts ongoing to lower costs in additional areas – including tyres – and plans to increase the level of technical controls in the series. Negotiations are also continuing to finalise RallyX Nordic’s 2020 broadcast partners.

A full breakdown of entry costs is as follows:

“We have listened very closely to feedback from competitors, and keeping costs down emerged as the number one priority,” explained Jan-Erik Steen, CEO of RallyX Nordic promoter, RX Promotion. “That was one of our chief focuses over the winter, and we are delighted to be able to present drivers and teams with a substantially discounted package for the coming season.

“It is for the same reason that we have taken the decision not to replace Finland on the calendar, in the interests of offering greater value for money and making RallyX Nordic as accessible as it can be. 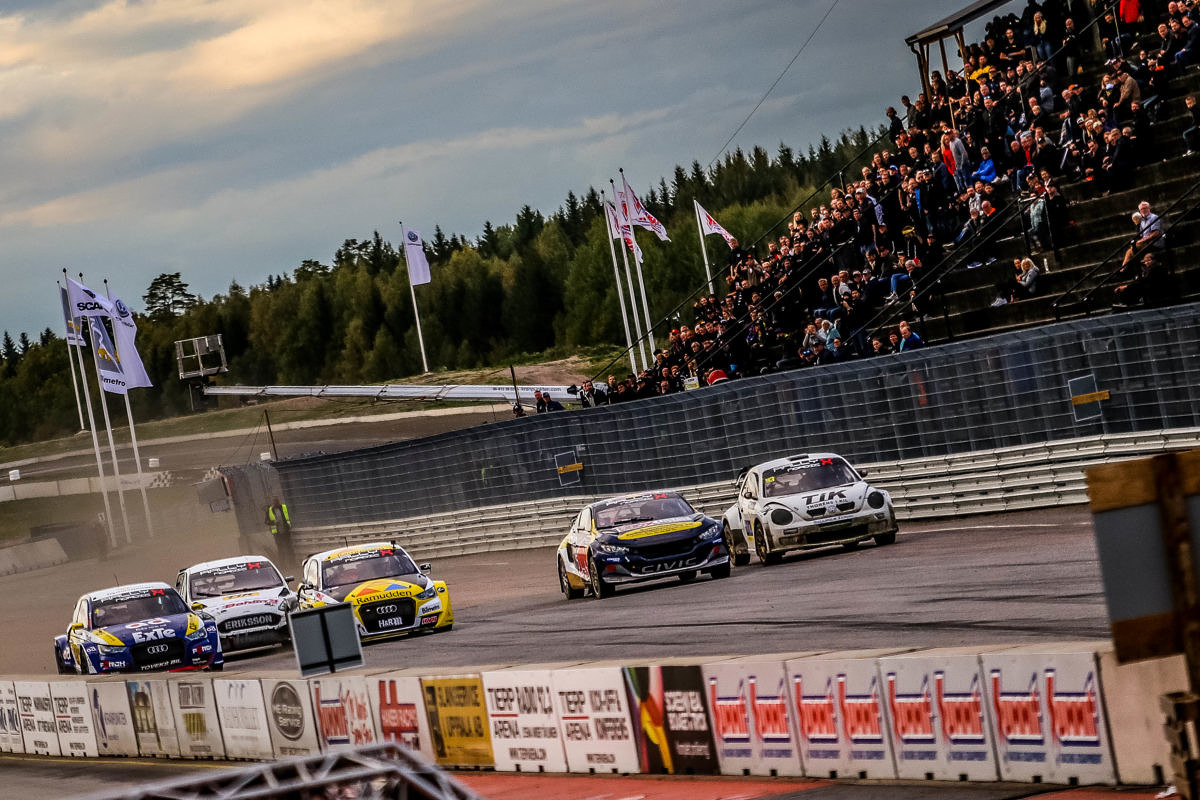 “We tried extremely hard to make it work with the Finnish organisers but ultimately – and regrettably – we were unable to reach an agreement due to scheduling difficulties during what is a busy summer season. It has always been a very successful and popular event and we really enjoy working with everybody there, so we very much hope to welcome Finland back to the RallyX Nordic calendar in 2021.

“In the meantime, we have a tremendously exciting season ahead of us, with a mixture of iconic circuits, ultra-quick drivers and off-track activities to look forward to. We are also in advanced discussions to offer fans a dynamic and comprehensive television package and hope to be able to divulge more details about that side of things soon. RallyX Nordic enjoyed a thrilling 2019 campaign – but all the signs are that 2020 will be even better!”