Last season’s CrossCar/Crosskart runner-up Jimmie Österberg is out for revenge in RallyX Nordic presented by Cooper Tires in 2020, after mechanical issues cruelly denied him a shot at the title in the 2019 season finale.

Österberg has enjoyed an upward trend over the past two seasons, having finished third overall in 2018 and second in last year’s closely-fought CrossCar/Crosskart battle. This positive progression leaves the Swede with only one place left to target as he prepares for 2020. 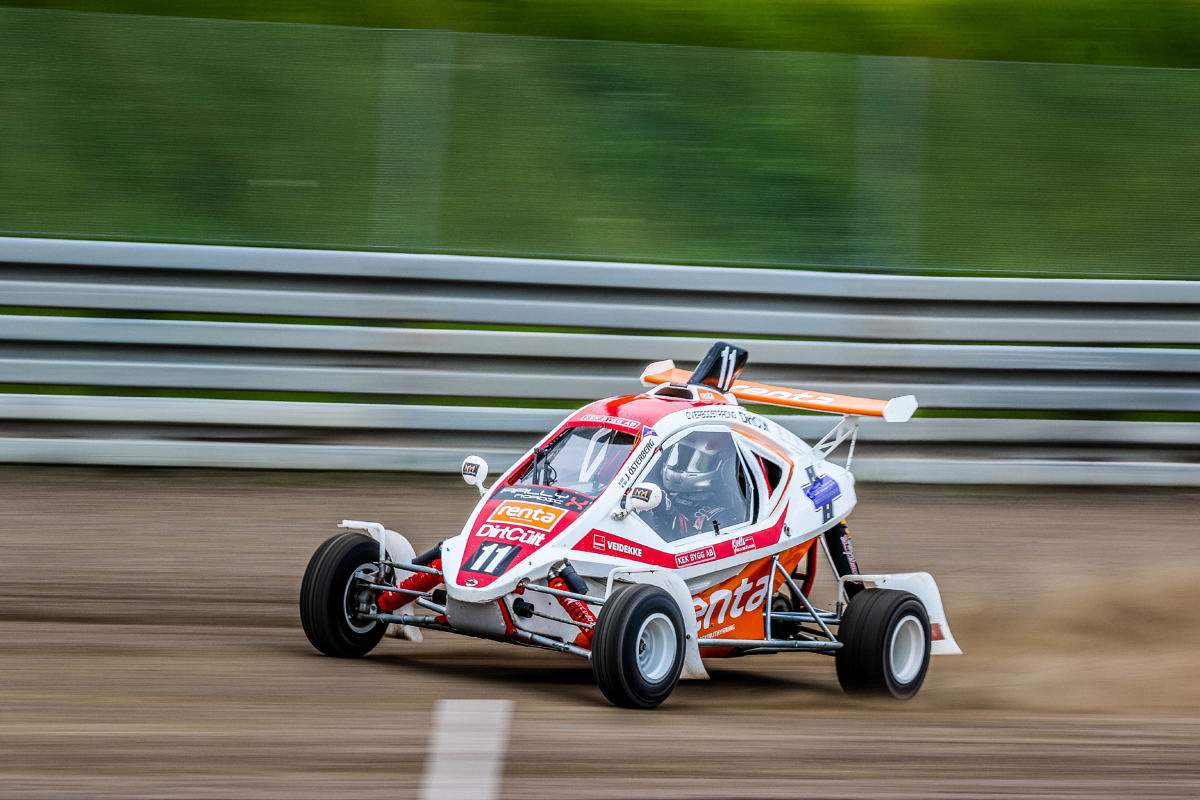 Last year, Österberg finished on the podium in three of the six events under the Österberg Motorsport privateer banner. A sensational drive in Norway saw him win every race at Finnskogbanen, scoring maximum points to vault firmly into title contention ahead of the season finale at Tierp Arena.

Going into the Swedish showdown, the 25-year-old sat at the top of the pile, three points clear of defending champion Nils Andersson, but disaster struck in second practice when an engine problem dashed his hopes of fighting for the crown.

“It took a while to get over last season,” Österberg reflected. “Unfortunately, that’s motorsport and there was nothing we could do about it. I had some really good moments last year as well, with second place in the Swedish Winter Championship and the podiums in RallyX Nordic. 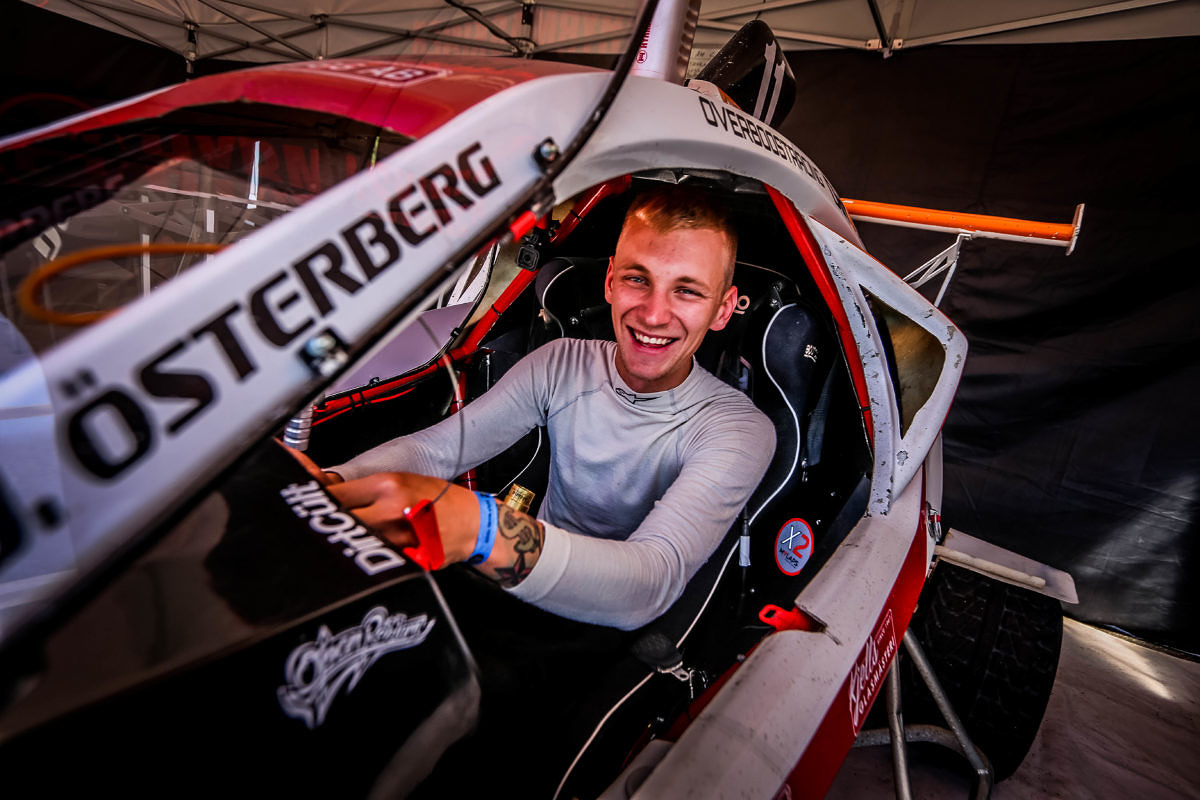 “After a lot of thinking, I’ve decided to do another season in the CrossCar class. I finished third in 2018 and second in 2019, so this year we are aiming to take the top step in RallyX Nordic.

“I know it will be a tough year; although some good drivers have moved on, there are always new, hungry drivers coming through and then there are the guys we battled last year.

“The CrossCar class has grown even further this year as several rallycross teams make investments in the category, but we will run with our private team. We have been doing this since we started and the team is great. We’re all really excited to start the season at Höljes!”