Newly-formed Swedish squad TiKRX will join RallyX Nordic presented by Cooper Tires this year, as Daniel Thorén returns to contest the Supercar class, with further announcements still to come regarding the team’s participation in the Supercar Lites and CrossCar/Crosskart categories.

Thorén came to motorsport comparatively late in life as he approached his 40th birthday three years ago. Having caught the bug as a sponsor to Peter Hedström and Ramona Karlsson, the Swede belatedly climbed into the cockpit himself – and quickly proved that he had a talent for rallycross by ascending the podium in only his third start, at Grenland in Norway behind the wheel of a Hedströms Motorsport Volkswagen Polo. 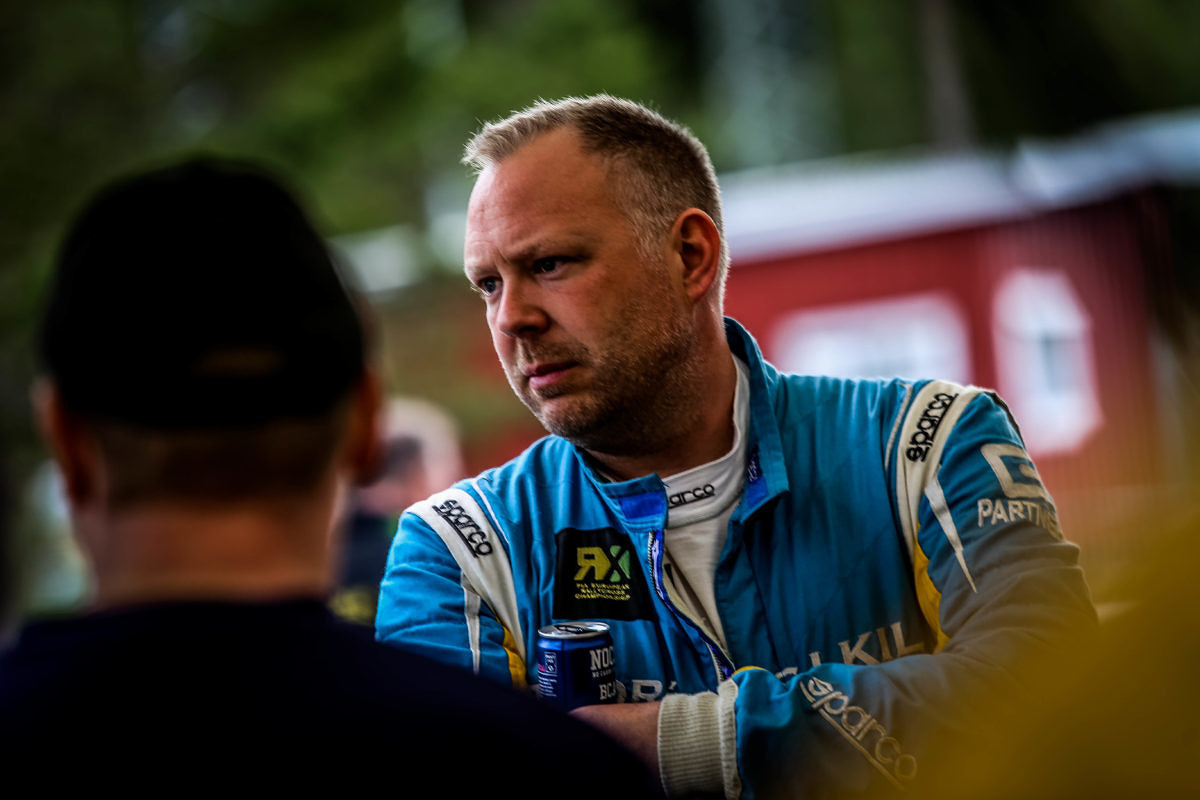 Selected RallyX Nordic outings in 2019 saw Thorén reach the semi-final stage in two of the three events he entered, but now the 43-year-old is planning a full campaign – one in which he will double up as both a driver and team manager for exciting new outfit TiKRX.

“This team has grown from conception to reality in less than a year,” he revealed. “We are committed to running the VW Polo Supercar, a Supercar Lites entry and somebody in the CrossCar/Crosskart class, who we are looking forward to announcing separately. 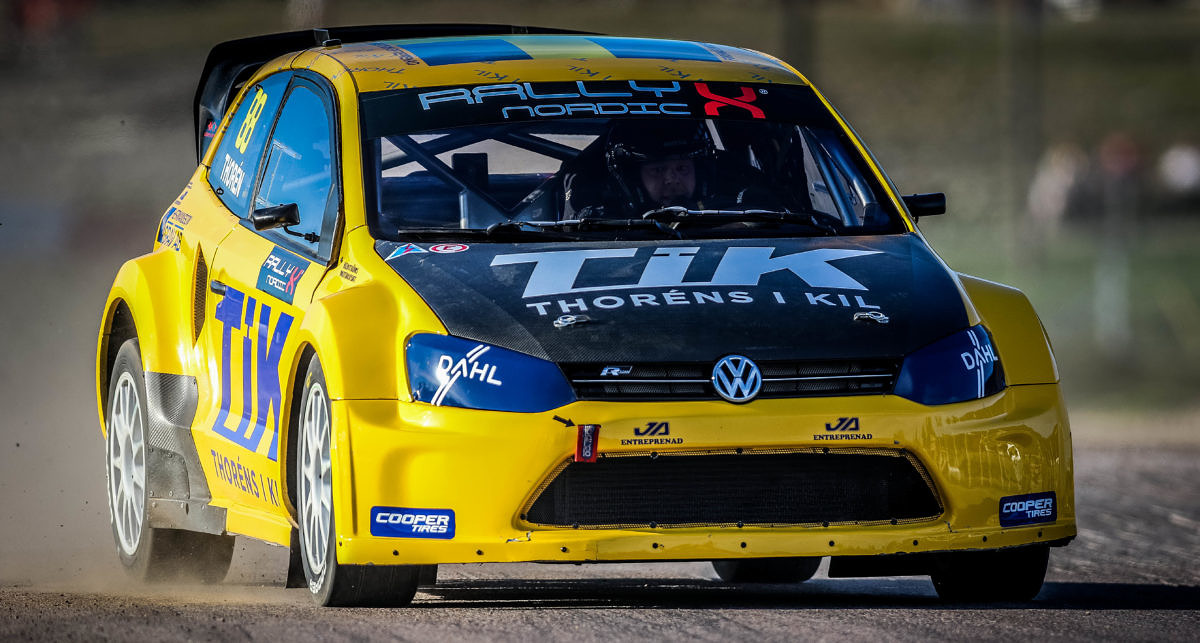 “Personally speaking, I’ve gone from being a fan to a sponsor, and then I became a driver myself – just for fun mainly, but still obviously aiming for good results. During my time in this sport, I have got to know some really good and dedicated people, many of whom I am lucky to still work with now. Johan Welander and Niklas Hagström in particular are absolute cornerstones of this whole TiKRX project – it’s no exaggeration to say that without them, there would be no team.

“We have rebuilt both the Supercar and Supercar Lites car over the winter, leaving no stone unturned. Everything is set and ready to go, so as soon as we can cross borders again and come together after the current lockdown, testing will start. And then, it’ll be race time!”

TiKRX’s Supercar Lites and CrossCar drivers will be announced in due course.