Gustav Johansson will join the ever-growing line-up of Supercar Lites entrants in RallyX Nordic presented by Cooper Tires this year, under his own private VGracing banner with technical support from rallycross heavy-hitter Team Färén.

Dovetailing his racing commitments with his role as a mechanic for RX2 Series outfit #YellowSquad, the Swede will rent a car from Team Färén for the full RallyX Nordic campaign, while making a guest entry in RX2 on home soil at Höljes in the summer. 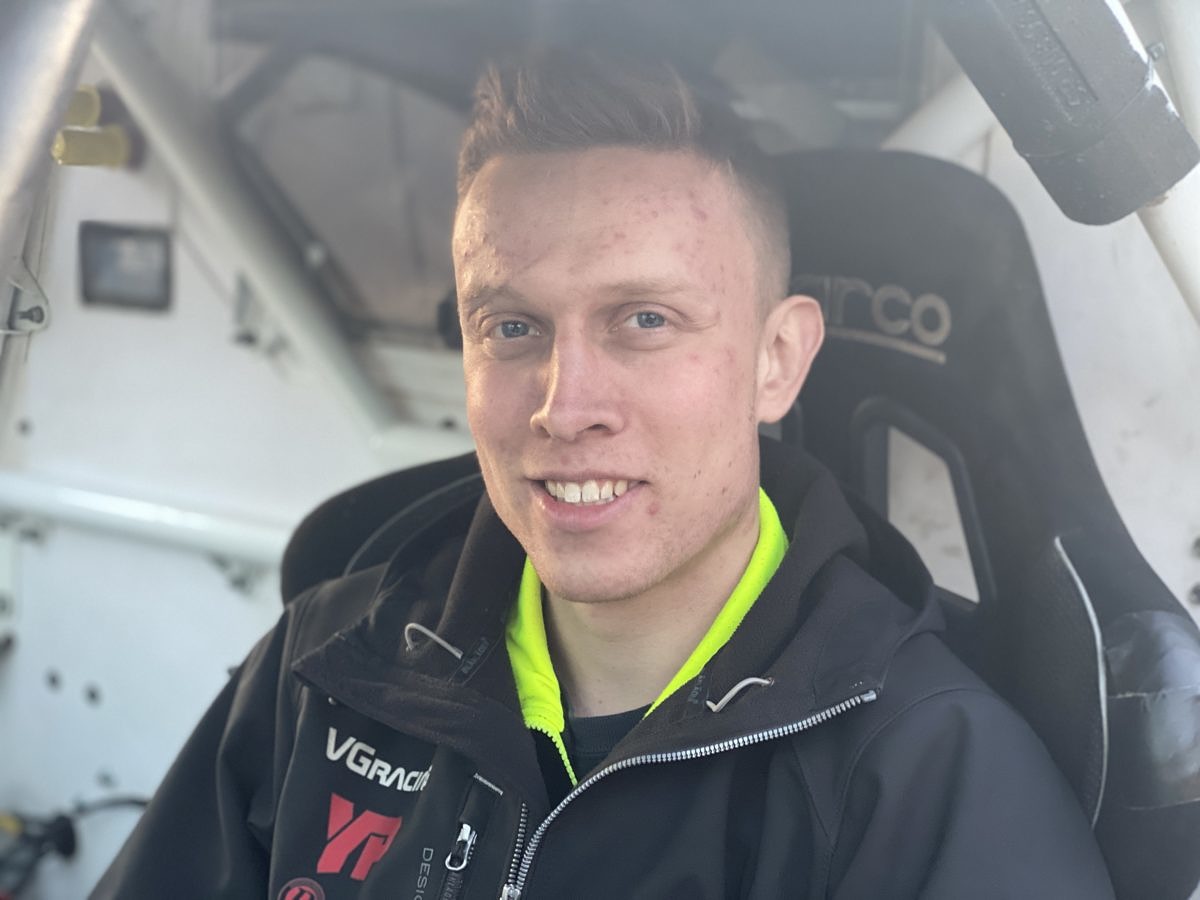 Johansson has spent the past four seasons competing in Sweden’s national rallycross championship, notably placing second in the standings in 2017 in a VGracing BMW 3 Series.

Now, in 2020, he takes aim at the RallyX Nordic Supercar Lites category, preparing for the campaign ahead with a high-end simulator set-up that he hopes will enable him to gain an initial feel for the circuits he has not previously visited.

“I can’t wait to get going in RallyX Nordic!” enthused Johansson. “The level of competition in this series is notoriously high, so it’s going to be a challenge to get up-to-speed with the really fast guys, especially on the tracks I haven’t been to before. My simulator should help with this, though, as I can learn the new circuits from home.

“I think my experience in the Swedish championship will prove useful this season – there are some very quick drivers there too, so I’m ready for the challenge!”