Enlund and Andersson team up for CrossCar title tilt in 2020

Enlunds Motorsport will field a two-pronged attack on CrossCar/Crosskart honours in RallyX Nordic presented by Cooper Tires this year, as Timmy Enlund and Oskar Andersson join forces for the Swedish outfit.

Last season was very much a learning one for the team, but there were still plenty of reasons for encouragement. Enlund reached the final three times from six starts – highlighted by a podium appearance in Riga – placed seventh in the intermediate rankings on four occasions, won his semi-final at Tierp Arena in a commanding Enlunds Motorsport one-two and just pipped older brother Martin to sixth in the end-of-season standings amongst the 30 high-calibre competitors. 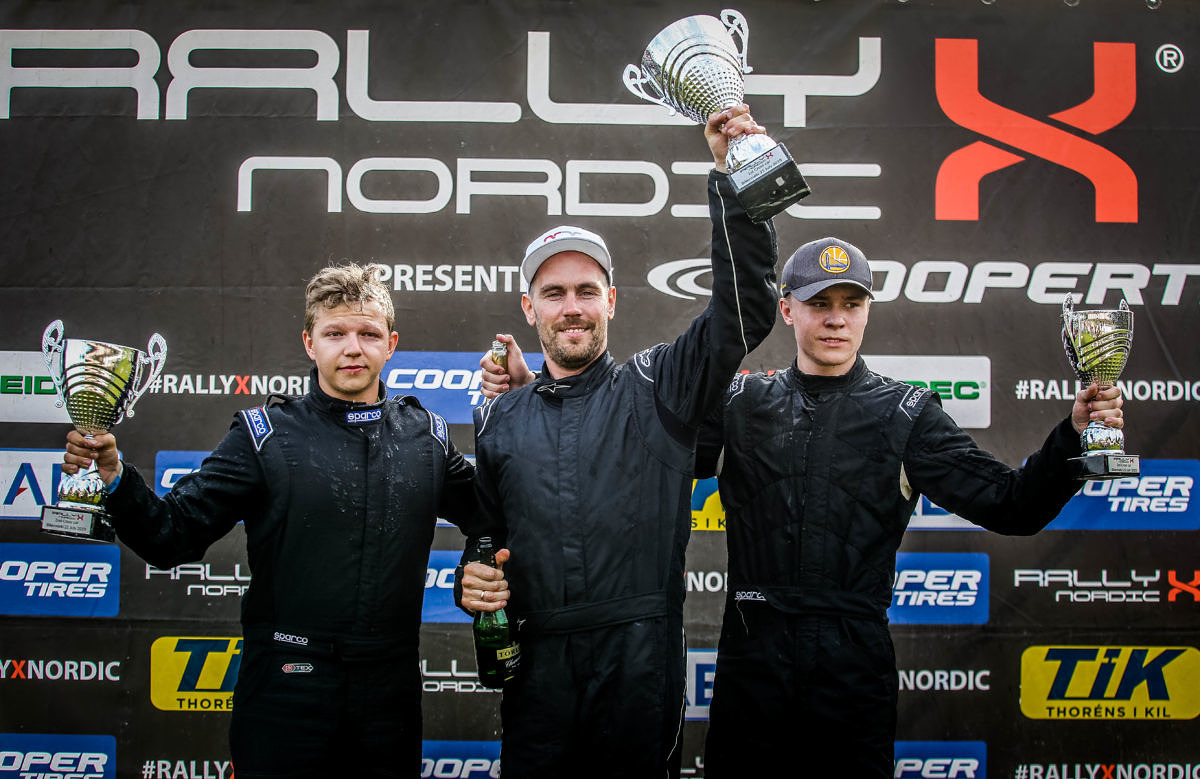 “We spent 2019 developing a brand new kart, and whilst we inevitably encountered some teething troubles, we got quicker and quicker as the season progressed – the third place in Latvia was a particularly good result at the end of a tough weekend,” explained the 16-year-old from Västerås, who is entering his sixth campaign in the class in 2020.

“For this season, my goal is to compete consistently at the front and score regular podiums. I think my biggest rivals will be Jimmie Österberg, Isak Reiersen and my team-mate Oskar. I know they are all really fast on the track. We have been testing on the ice over the winter and developed the kart even further, so we feel well-prepared and we will definitely be more ready this year.”

Fellow 16-year-old Andersson has six seasons of Crosskart competition under his belt, but 2020 will mark his debut in RallyX Nordic. Nonetheless, the Swede has high hopes of building upon his impressive 2019 achievements over the coming months and is spending time on the simulator to ensure he is ready to go when racing gets underway. 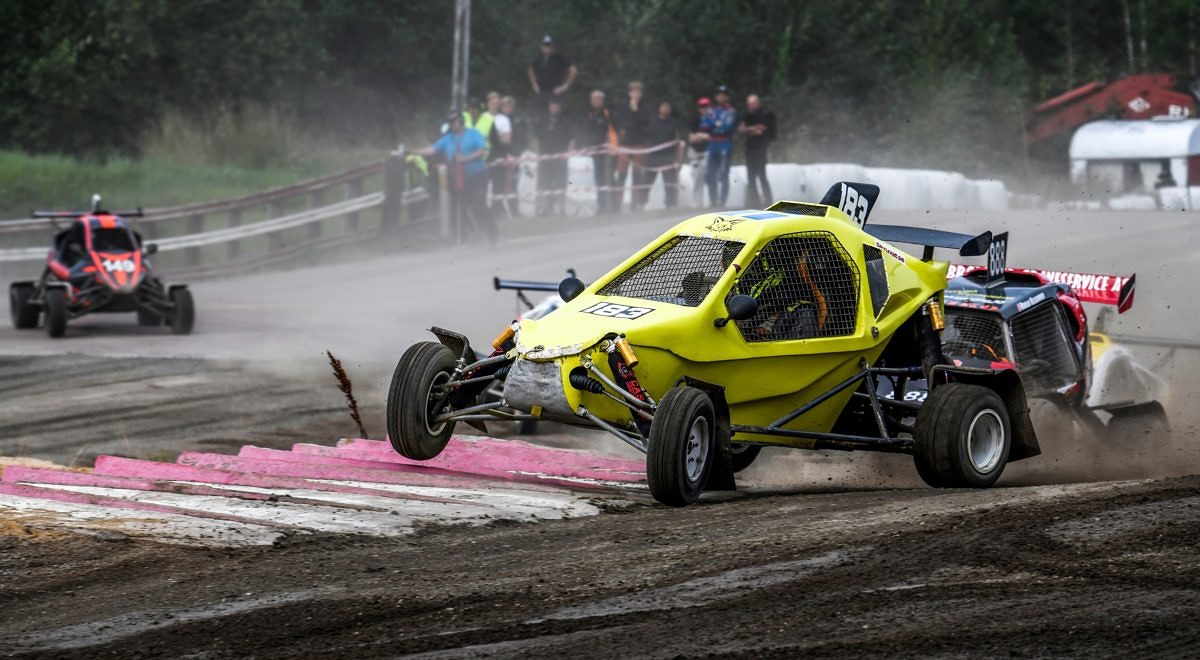 “Last year was a very good one for me,” acknowledged the Hultsfred native. “I was a novice in the Xtreme class but still managed to finish runner-up in the Swedish Championship and win both the Swedish Cup and Sprint Cup.

“My target for this year is to acquire more experience and achieve a top three finish along the way. When you look at the results from last season, Jimmie Österberg and Isak Reiersen probably stand out as the most difficult opponents, but I think it will be very evenly-matched in the class, so I am preparing by training as much as I can.”