The four-strong commentary team for next month’s ‘All-Star’ Magic Weekend at Höljes in Sweden (2-5 July) has been officially confirmed, with Andrew Coley, Hal Ridge, Neil Cole and Molly Pettit all set to take to the mic for the first major European motorsport event of the year.

The promise is to bring more rallycross action, highlights and ‘insider’ content than ever before to viewers all around the world, with no geo-blocking and – as revealed today – an appropriately ‘All-Star’ presenting line-up.

As the renowned international ‘Voice of Rallycross’, Andrew Coley needs little introduction, having served as lead commentator for the FIA World Rallycross Championship since the series’ inception. Over that time, he has gained a legion of fans for his engaging and on-point delivery, paddock presence and close relationship with many of the sport’s leading lights – meaning he is invariably ‘first with the news’.

He will be joined at the ‘All-Star’ Magic Weekend by Hal Ridge, one of the sport’s most authoritative, respected and knowledgeable journalists who – like Coley – has first-hand experience of being behind the wheel, as a former competitor in the EuroRX Super1600 Championship and regular rallycross track-tester. The pair’s natural chemistry inside the commentary box is sure to make for a first-class show for everybody following the action at home.

Neil Cole will reprise the paddock reporter role that he fulfils so popularly for World RX, ducking in and out of awnings over the course of the weekend to bring viewers right up-to-speed with all the gossip, rumours and key strategy discussions.

Keeping all three of them in-line, meanwhile, will be studio anchor Molly Pettit, no stranger to the RallyX Nordic presented by Cooper Tires family after commentating on many of the series’ rounds over the past two seasons. Another member of the team with personal racing experience, she has successfully established herself in recent years as the FIA World Rally Championship’s official TV reporter.

Andrew Coley said:
“It’s been a terrible start to 2020 for many reasons, so I can’t wait to get back to work, and what a track to be going to for my first event of the year! I know the fans are itching to see some door-to-door action as well, so I hope as many as possible will be tuning in. Höljes is a proper rollercoaster and with the entry the organisers have lined up, I’m warming up my voice already!” 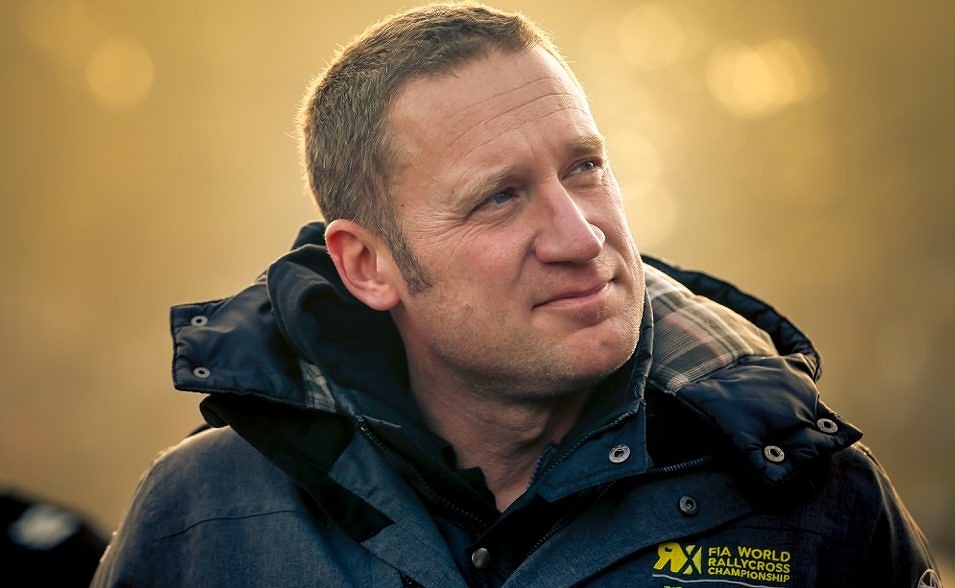 Hal Ridge said:
“Höljes is without doubt one of the very best rallycross circuits in the world, so it’s fitting that after such a long pause in rallycross action this year, it’s Höljes that hosts the first big event back, on the traditional ‘Magic Weekend’ in July.

“The entry list in every category has some fantastically talented drivers, and I’m already excited for the racing to get underway. Of course it will be a different experience to be at Höljes without the usual crowd, but by being able to watch online, fans won’t miss any of the action.” 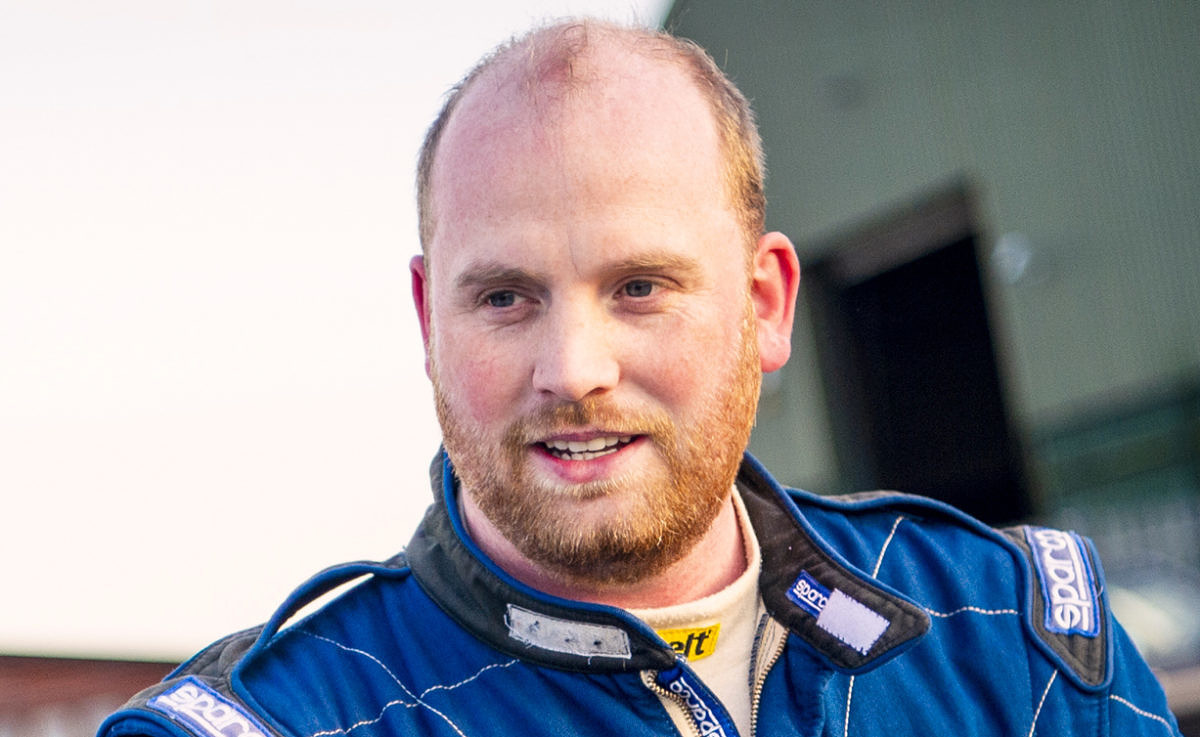 Neil Cole said:
“I have been so hungry for rallycross to start up again, and where better than Höljes?! I haven’t really left the house since March, so this is the perfect way to step out into the world – heading to the magical midsummer forests of Sweden to work on a top-level global sports product. Finally, fans will have some real motorsport to watch, and I can’t wait to be part of it!”

Molly Pettit said:
“When news came of the RallyX Nordic ‘All-Star’ Magic Weekend, I was like a small child on Christmas Eve! We have all been doing our part to fight this pandemic, and the reward is that things are slowly getting back to normal and we now have some actual live racing back on! I’m looking forward to working alongside rallycross TV legends, and the line-up of drivers is going to give us nothing less than spectacular action. Bring it on, Höljes – we can’t wait to be back!” 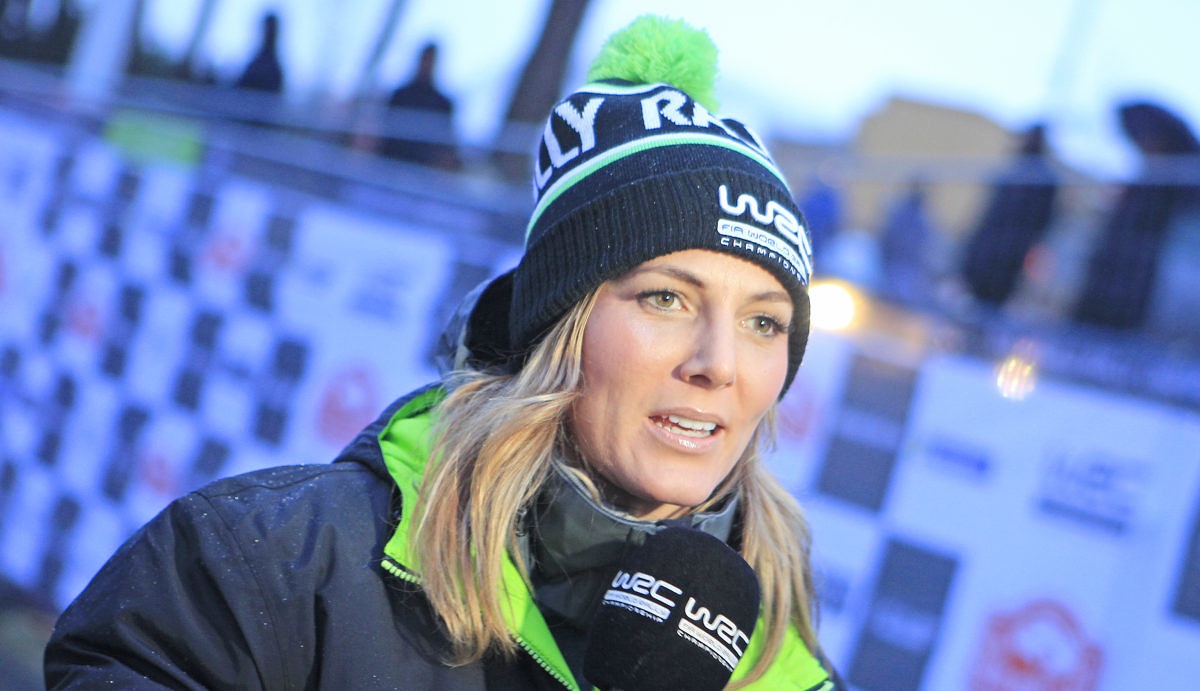 In evidence of the scale and commitment of the broadcast operation, more than twice as many cameras will be used as at a standard RallyX Nordic race meeting, while drones will provide rarely seen aerial footage of both the racetrack and paddock. NEP Sweden’s UHD1 OB truck – traditionally reserved for flagship events such as the Olympic Games, Football World Cup and Eurovision Song Contest – will house the on-site production crew throughout the weekend.

Prominent Swedish streaming platform StayLive will host the event, with early bird subscription deals available until midnight on Thursday, 25 June for just 199 SEK (c. €19,99). After this date, the package price increases slightly to 249 SEK (c. €24,99). Subscribers will also gain complimentary access to all 2019 RallyX Nordic races as a bonus.

Details regarding how to subscribe to the ‘All-Star’ Magic Weekend livestream will be released shortly via the RallyX Nordic and Finnskoga MK social media channels.

The final entry lists for all five classes at the ‘All-Star’ Magic Weekend – Legends, Supercar, Supercar Lites, CrossCar/Crosskart and CrossCar Junior – will be published after the closing date of 18 June.