A family affair: Solberg and Tidemand team up for Hedströms Motorsport

Henning Solberg and Pontus Tidemand will be keeping it in the family at next month’s ‘All-Star’ Magic Weekend at Höljes in Sweden (2-5 July), as the pair join forces for Hedströms Motorsport in the ‘Legends’ and Supercar classes respectively.

The older brother of two-time FIA World Rallycross Champion and 2003 FIA World Rally Champion Petter Solberg, Henning Solberg boasts a long and successful career in both disciplines himself. A veteran of 133 WRC starts, the Norwegian has achieved six podium finishes and 33 stage wins in the series and placed second in the FIA European Rallycross Championship in 2014.

He also made 14 appearances in World RX in 2014-15, reaching the final on home soil in Hell and again in Istanbul. He has twice taken the chequered flag just one spot shy of the rostrum at Höljes – in European competition in 2009 and 2013 – and last raced at the circuit in 2017, narrowly missing out on the semi-finals. Next weekend, Solberg will join Marcus Grönholm, Per Eklund, Andreas Eriksson and Stig-Olov Walfridson in the ‘Legends’ category. 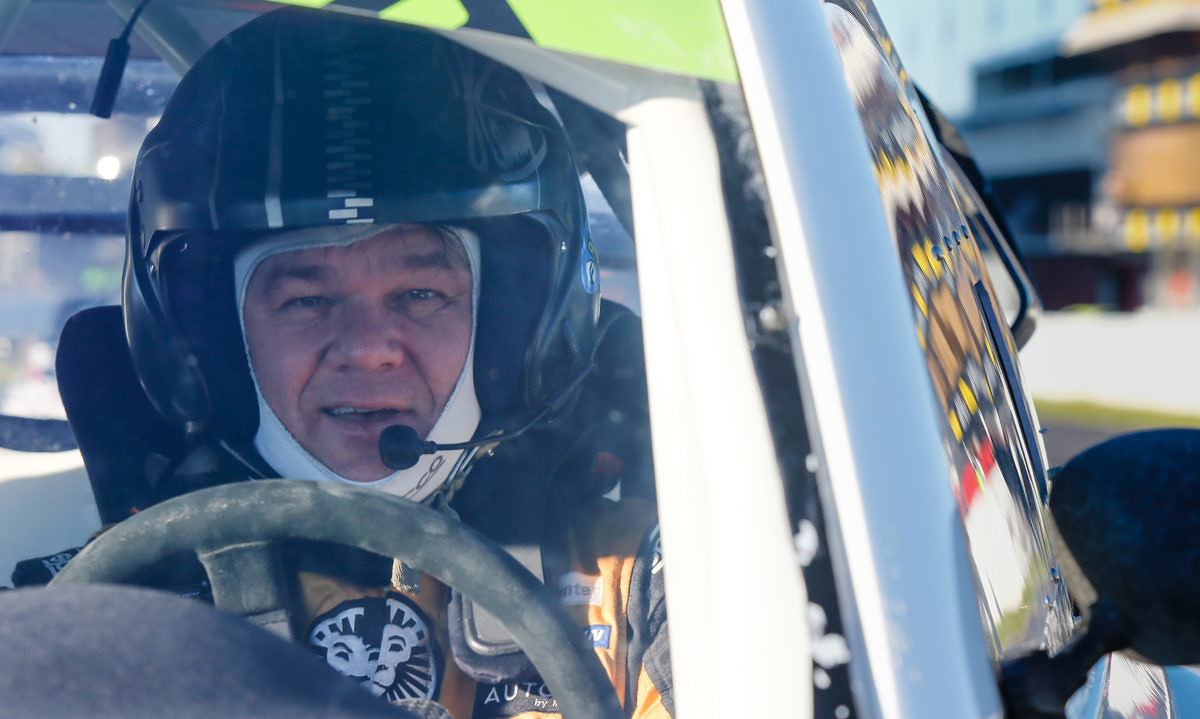 “I’m really excited to go racing again,” the 47-year-old enthused, “and where better than at Höljes up against some old mates and rivals from back in the day. The ‘All-Star’ Magic Weekend looks like being a fantastic event and has attracted some great names, which will generate brilliant action for all the fans watching at home via the livestream.

“For me personally, it’ll be so much fun going up against the likes of Marcus, Andreas, ‘Stecka’ and Per. I can’t believe Per is back again at the age of 74 – that is proper ‘Legend’ status! It’ll also be quite an experience to race Marcus wheel-to-wheel after so many years of following each other’s split times on the rally stages. I can’t wait to get to the track!”

Step-son Tidemand has similarly achieved success in both rallying and rallycross. Crowned FIA Junior World Rally Champion in 2013 and WRC 2 Champion in 2017, the Swede finished sixth overall on Rally Mexico – and first in WRC 2 – earlier this year before the WRC action was abruptly halted by COVID-19.

Tidemand partnered Mattias Ekström in an EKS RX Audi S1 for the inaugural World RX season in 2014, reaching the final three times from seven starts in a partial campaign on the way to eighth in the points table.

The 29-year-old entered the first four rounds of Euro RX in 2019 in the same Per Eklund Motorsport Volkswagen Beetle previously driven by his step-father, taking the chequered flag second only to eventual champion Robin Larsson at Höljes. Next weekend, he will return to the track behind the wheel of Hedströms Motorsport’s Volkswagen Polo – and he is clearly fired-up after the COVID-enforced break. 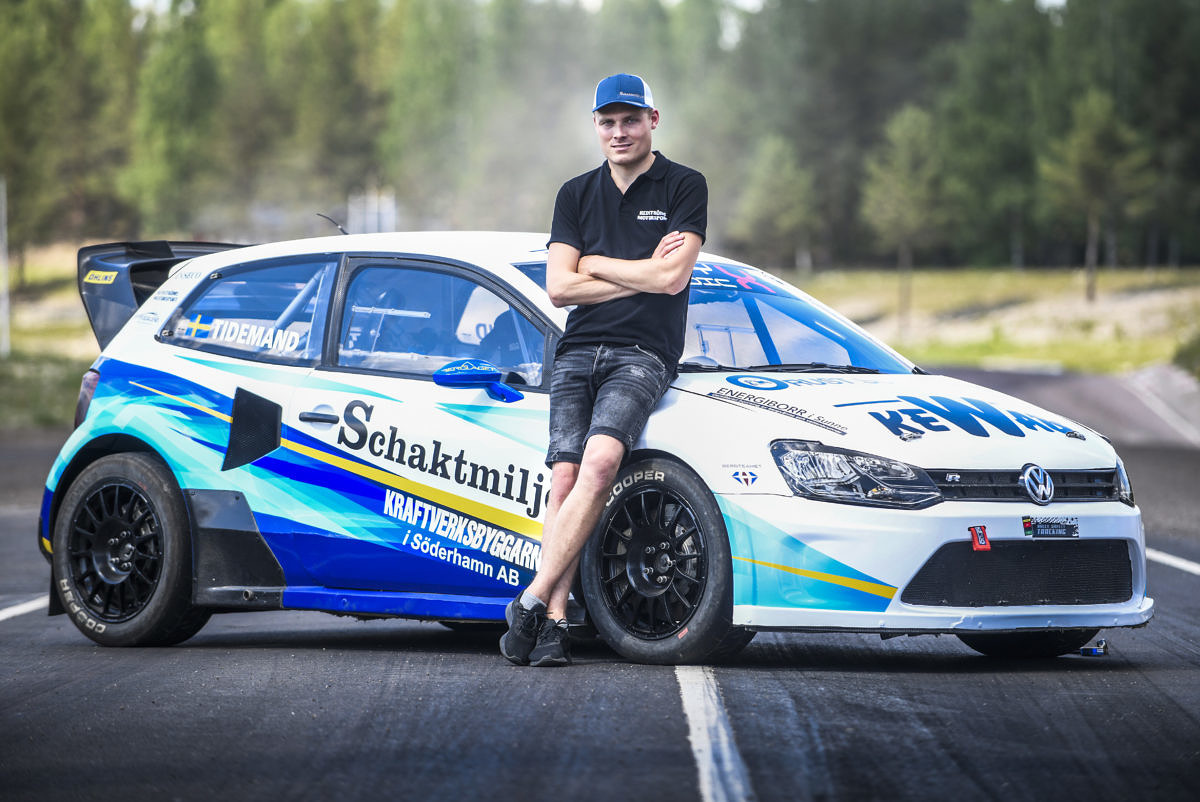 “It’ll be great to climb back into a rallycross Supercar for the ‘All-Star’ Magic Weekend – it’s been a while, but you never forget the feeling of that raw power and 600bhp sitting underneath you on the start-line,” he said.

“I’m really pumped to get back on-track again after the season was so abruptly stopped by the COVID-19 pandemic earlier this year, and I’m certainly going to have my work cut out, looking at the Supercar class entry list! Fortunately, I have a great team behind me and the Polo is a proven package, so I know I have the equipment to do the job – and win or lose, it’s going to be a huge amount of fun!”