Bryntesson relishing chance to measure himself against two-time World Champ

Former RallyX Nordic presented by Cooper Tires Champion Thomas Bryntesson is excited about the prospect of returning to the series for next month’s ‘All-Star’ Magic Weekend at Höljes in Sweden (2-5 July) – and the opportunity to take on two-time World Champion Johan Kristoffersson in the headlining Supercar class.

Bryntesson has been a race-winner in every rallycross series he has contested. After battling Kevin Hansen and Kevin Eriksson for RX Lites honours in 2015, he was crowned RallyX Nordic Champion in the Supercar Lites category in 2016, before adding the series’ Supercar laurels to his career CV the following year.

The Swede narrowly failed to defend his title in 2018, but did win the season curtain-raiser on home soil at Höljes. After placing third overall in FIA Euro RX in 2019, he is now set to return to RallyX Nordic for the first time in almost two years, piloting an ex-Anton Marklund Volkswagen Polo under the TBRX banner at the eagerly-anticipated ‘All-Star’ Magic Weekend. 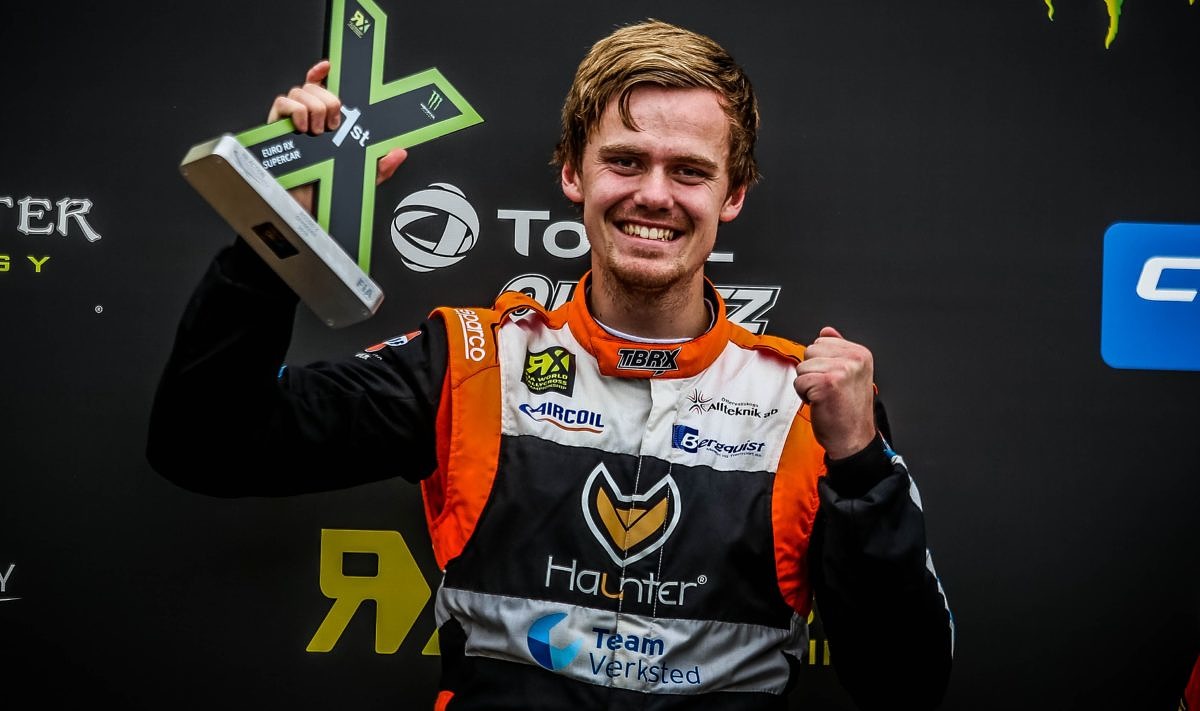 “I’m really excited,” the 24-year-old enthused. “It’s going to be a lot of fun to finally compete again – the last time for me was in the Euro RX finale in Latvia back in September. I’m looking forward to racing against all the other guys in the Supercar category – there are some really big names in the field and a lot of World RX drivers and teams, so it’s such a cool starting grid and the competition is clearly going to be extremely tough.

“We’ve been working hard on the Polo and have hopefully managed to bring some improvements to both the car and engine, though we’ve only been able to do one test so far so we still ideally need to get a bit more running under our belts before the race weekend.

“I really encourage everybody to tune in and follow all the action via the livestream. Höljes is a special place for me, as it is for so many people in our sport – I remember going along to watch there even before I began racing myself. We all need to do our bit to support this wonderful track – now more than ever…” 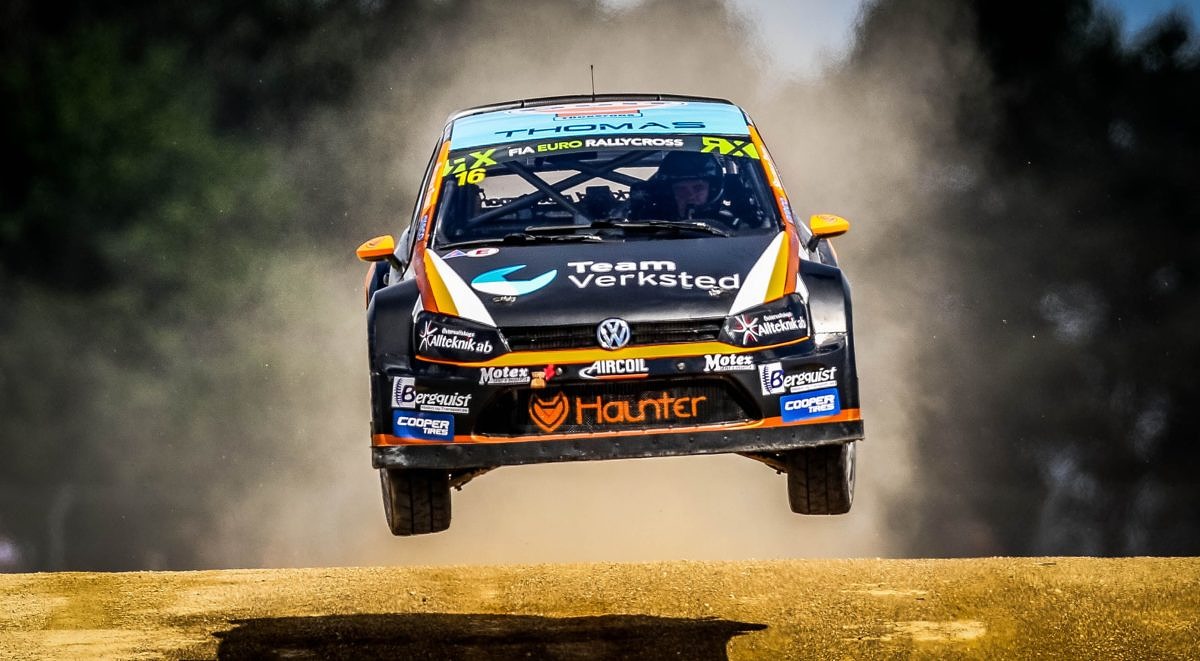 Prominent Swedish streaming platform StayLive will host the ‘All-Star’ Magic Weekend, with the attractively-priced subscription package offering more than 26 hours of live action and interviews for just 249 SEK (c. €24,99). Subscribers will also gain complimentary access to all 2019 RallyX Nordic races as a bonus. You can sign up here.