Thierry Neuville says he is ‘looking forward to coming back’ to RallyX Nordic presented by Cooper Tires ‘very soon’, following an encouraging series debut at Höljes’ ‘All-Star’ Magic Weekend (2-5 July) that saw the Belgian post a top three time and reach the semi-final in the capacity CrossCar/Crosskart class.

The objective was to further the development of the strikingly-liveried LifeLive TN5 – which can be acquired in the Nordic region exclusively through LifeLive Nordic – while showcasing its capabilities in the series’ fiercely-competitive, 40-strong CrossCar/Crosskart category. Mission accomplished.

Neuville set two top ten times – an excellent third in Q3 on Thursday, and eighth in Q4 on Sunday – and made it through to the semi-final in round one, missing out on a spot in the final by barely two seconds.

While his efforts in round two were compromised by an early engine failure, the Hyundai WRC star nonetheless drew a positive conclusion from the event, which was characterised by consistent progress throughout.

“It was an enjoyable and challenging weekend,” Neuville reflected. “We were a bit unlucky with the weather on Sunday – there were some sessions where we had wet races and it was quite dry for others, but we still had a great weekend. On my side, we had a bit of a struggle, but the team did a good job to build two new engines during the week – it was a great team effort.

“I was able to finish on a high in the tricky conditions; I won two races and Timmy won one as well, so that was quite an improvement for us. Especially when it rained, we were among the fastest; in the dry, there’s still some work for us to develop the car.

“We came to the unknown here and we discovered a lot of things that are different to how our car has been developed. That’s why we’re here – we took the challenge and we learned a lot, and we’re really looking forward to coming back very soon to improve the car for fantastic rallycross tracks like Höljes. It was definitely not the last time I’ll be doing this…” 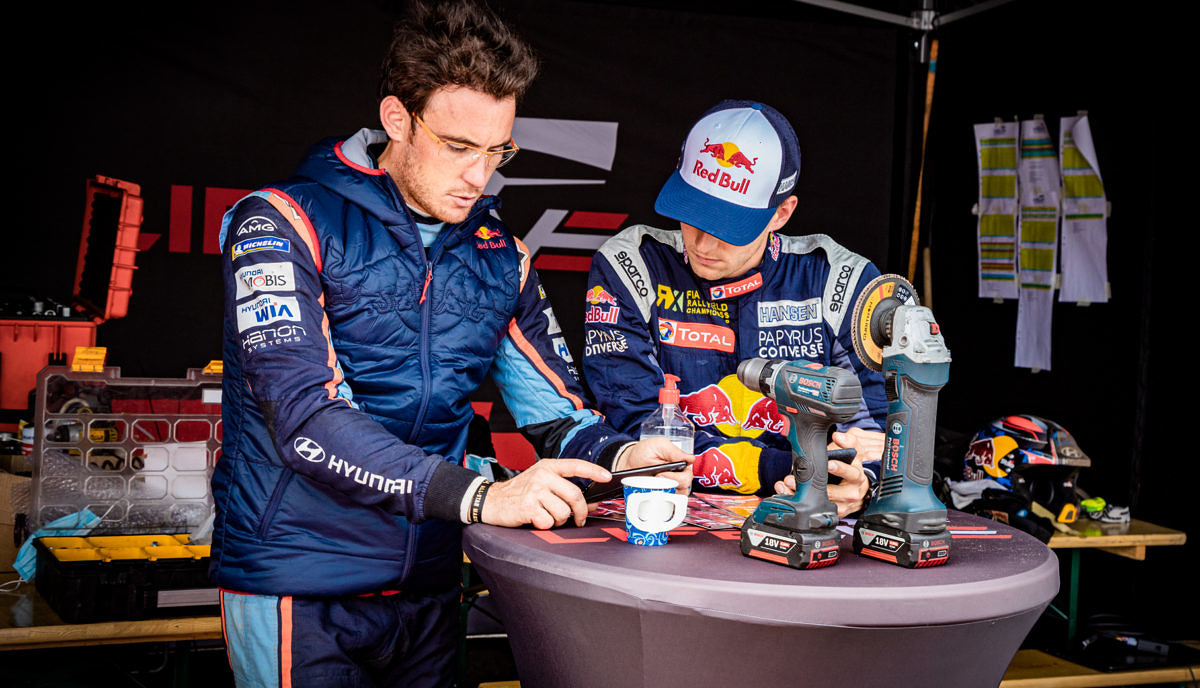 Hansen was driving the TN5 for the first time, but like Neuville, the Swede placed inside the top ten in Q4 on Sunday and won his race in the wet. While recognising that there is clearly still work to do, he was pleased with the positive start.

“It was amazing to be back at a real race track and to do a real race,” the 28-year-old acknowledged. “I’ve been waiting for this for so long, and the feeling is outstanding. It was also a big challenge for me to adapt to a completely different driving style in these little cars, up against the toughest competition there is.

“I had a difficult weekend; we had a lot of work to do with the chassis and the car, so we tried several things and took a few steps forward. We adapted well and ended on a high in Q4 on Sunday, being fast in the wet. There’s no better way to learn than to go up against the best and the results were promising, but we need to continue to work.”

Kobe Pauwels joined Neuville and Hansen in a third LifeLive Nordic CrossCar entry, with the hotly-tipped Belgian teenager posting a brace of top 20 times in the high-calibre field and winding up 22nd overall in round two. In the new-for-2020 CrossCar Junior class, Thomas Martens reached the final on Sunday after holding off Thursday winner Alex Gustafsson in his semi-final. 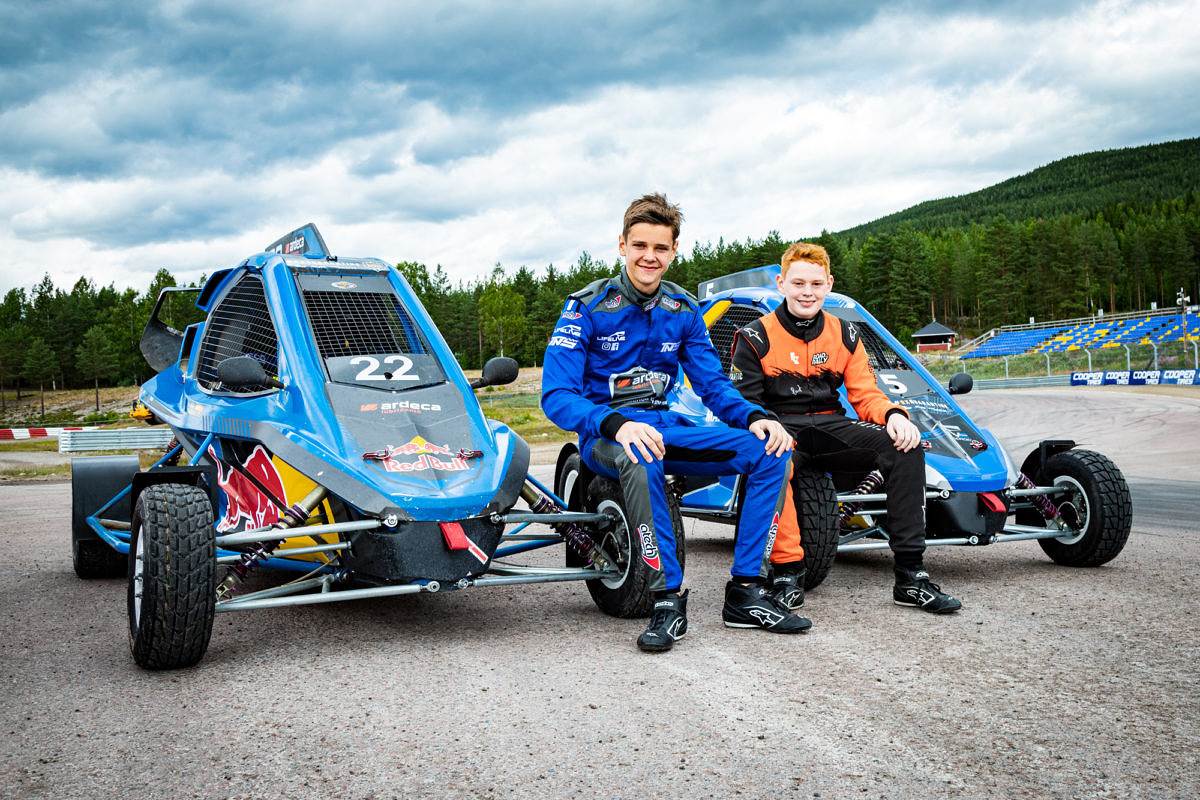 “This was our first event as LifeLive Nordic running the TN5, and we ran four of them at once!” reflected Team Boss Kenneth Hansen in summary. “This was probably the biggest CrossCar event in the Nordic region ever, and with very fast competitors, so it was a great place to test the car competitively.

“We worked hard over the weekend to make the car faster and faster. We weren’t quite on the pace at the start but we performed especially well in the wet, so we need to study carefully what worked and what didn’t, learn from that and develop the TN5 even more.

“The team is very small and there are no engineers, so Thierry and Timmy were very involved in developing the car. They were very quick to pick up on areas to improve; we’d try one thing on one car and another thing on the other, and we made plenty of progress with that, which helped to give the drivers more confidence.”