Reaching final on debut was ‘icing on the cake’ for McConnell

Fraser McConnell has admitted that his Supercar class debut at Höljes’ ‘All-Star’ Magic Weekend (2-5 July) exceeded his expectations, as the Jamaican consistently took the fight to his more experienced rivals and reached the final in a fiercely competitive field.

Having made his name on the international rallycross stage in last year’s RX2 Series – twice finishing on the podium and turning heads with his confident racecraft and crowd-pleasing overtaking prowess – McConnell stepped up to Supercar level last weekend and was immediately on the pace.

A leading protagonist from free practice, the Olsbergs MSE ace went fifth-quickest in Q2 on Thursday on his way to seventh in the intermediate standings amongst the 20 high-calibre contenders – and a semi-final appearance at the first time of asking.

He performed even better in round two, with three top ten times in the qualifiers – one achieved by virtue of what commentator Andrew Coley described as a ‘superhero’ move on Lukas Walfridson – and second place in the semi-final.

Leaving Höljes sitting eighth in the championship table and best-placed rookie, the 21-year-old – who was supported over the weekend by sponsors Tru-Juice, DirtFish, UNCLE SAAAAL and RE/MAX Europe – acknowledged that it had been an extremely positive start to his Supercar career.

“I’m very pleased,” he reflected. “I didn’t really have any prior expectations because I was going up against the best in the world – a two-time world champion, some front-runners in World RX and many other really, really good drivers – but I slowly built up some targets inside my head as the weekend went on and began to think, ‘if I stay consistent and make no mistakes, maybe I’ll be able to go further than I anticipated’.

“To make it into the final on the last day was the icing on the cake for me, and I was happy with my driving overall. I tried to be as error-free as I could, and I think I managed that.

“It was super awesome to go racing again. The last race I was involved in was the 2019 RX2 final in South Africa back in November, so it’s been a much longer break than I’m used to. Hopefully I’ll be able to get more events in with the Supercar and OMSE – they really helped me to get comfortable in the car and made me feel very relaxed and at ease, just like in RX2. They operate at a very professional level, and I enjoy being a part of that.” 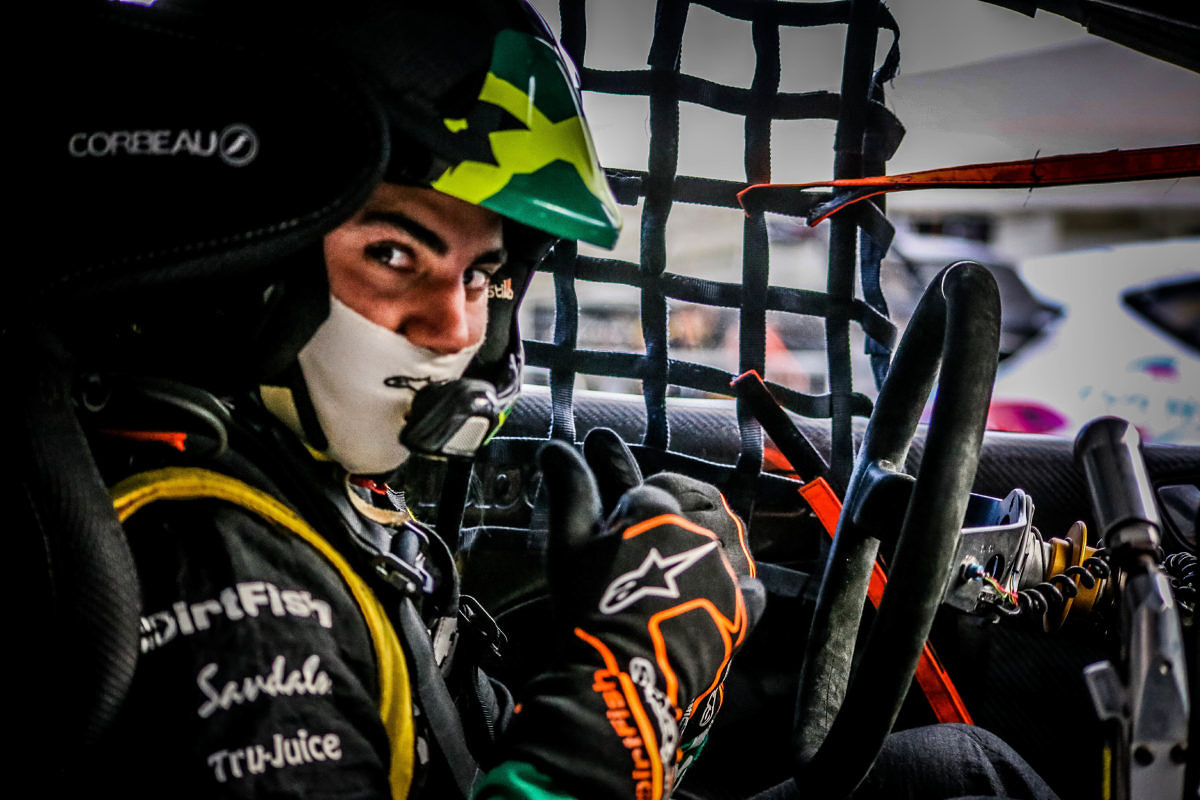