Having been away from rallycross for more than 20 months and driving a car first built seven years ago, it’s fair to say Oliver Solberg wasn’t too sure what to expect heading into Höljes’ ‘All-Star’ Magic Weekend (2-5 July).

Going up against some of the sport’s finest and fastest Supercar drivers – including father Petter Solberg’s former PSRX Volkswagen Sweden team-mate, two-time World Champion Johan Kristoffersson – the event would represent the toughest rallycross competition the 18-year-old had ever faced, so to sign off with a top three finish was a great result.

“Honestly, I didn’t know what it would be like against those guys,” acknowledged Solberg, who has focussed his attentions on the FIA World Rally Championship since being crowned RallyX Nordic presented by Cooper Tires Supercar Champion in 2018.

“I did a small test with the Citroën DS3 the week before the event, and straightaway I was smiling – that’s what happens when you have 600bhp at your disposal! The first part of the double-header was all about remembering the strategy and how to drive rallycross again, and we finished fourth in the final. Maybe I could have made a better plan for the joker lap, but that was my fault.”

After going third-fastest in Q1 on Saturday morning, Solberg’s round two efforts looked to have been compromised by a puncture in Q2 – but when the Swedish summer suddenly deserted Höljes the next day and conditions took a dramatic turn for the worse, the changing weather dealt him a ‘get-out-of-jail-free’ card in Q3 as he found himself on-track at precisely the right time.

Taking full advantage to top the session, another strong run through Q4 secured the teenager fourth spot in the intermediate standings, from where he went on to win his semi-final by a commanding seven-second margin. A lightning launch – a hallmark of his weekend – then catapulted Solberg immediately into contention in the final, and he proceeded to conquer the treacherous track surface for a thoroughly well-deserved rostrum finish on his RallyX Nordic comeback. 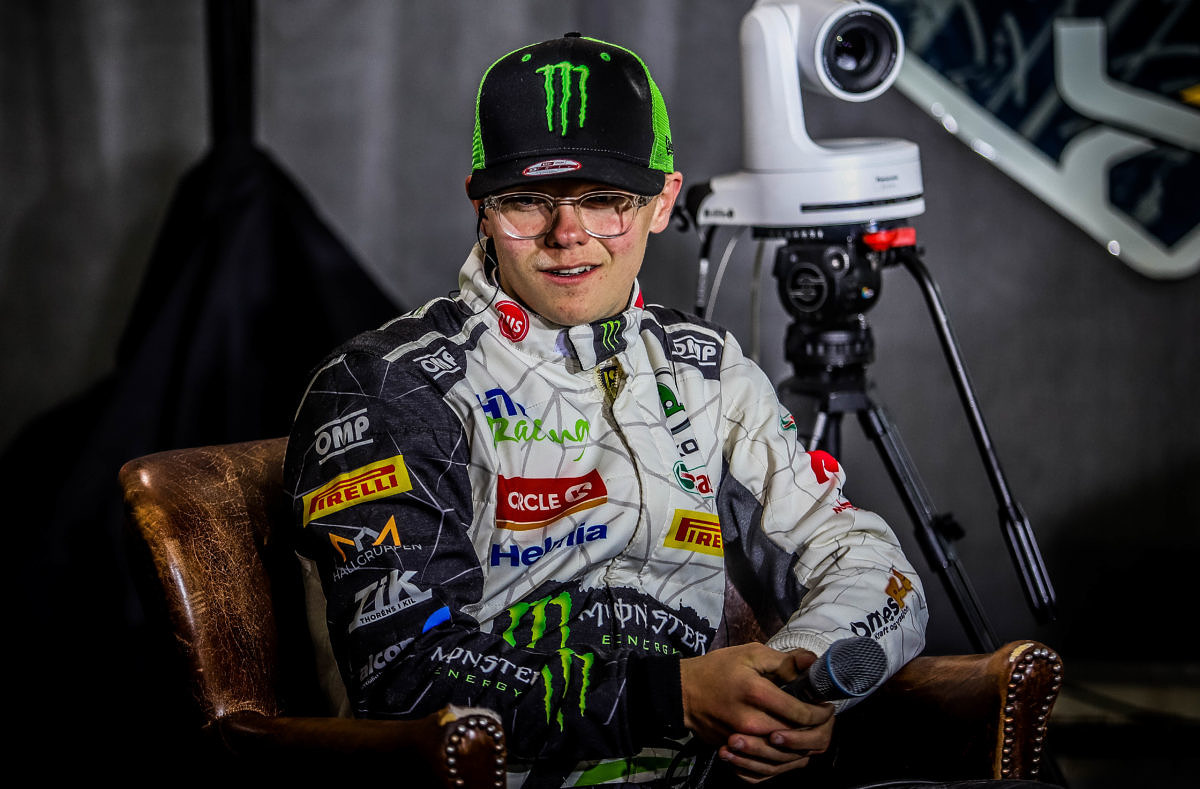 “The rain was incredible,” the Swede remarked. “It just didn’t stop. We had some big puddles out there and a lot of standing water, but it was still so cool to drive these cars and race those guys.

“I got a really good start in Sunday’s final. I fulfilled my part of the bargain, but Johan and Robin Larsson let me down a bit – they were supposed to make bad starts and let me fly through to the lead!

“I forgot a little bit that Johan doesn’t do anything badly in rallycross! I would never have beaten him – he’s so fast in the wet. I’ve watched his on-boards so many times, and to see him do it again was really impressive. Larsson was quick as well. Maybe if it had been dry, I hope it would have been closer, but this was like Wales Rally GB times ten!

“There was so little grip in the wet, so I said to myself that I would just do my best and drive my own race. I was really happy to return to rallycross and come away with a podium position. I have to say a big ‘thank you’ to the whole team – they worked really hard to make the DS3 quick. To come here in a car my father used to win the 2014 and 2015 World Championship and still be at the front is good. I’m happy.

“And we have to say another very big ‘thank you’ to the organisers of the event and to the production company making the broadcast coverage. You know, right now, it’s not really a normal time and to put on this ‘All-Star’ Magic Weekend has been a fantastic effort from so many people.” 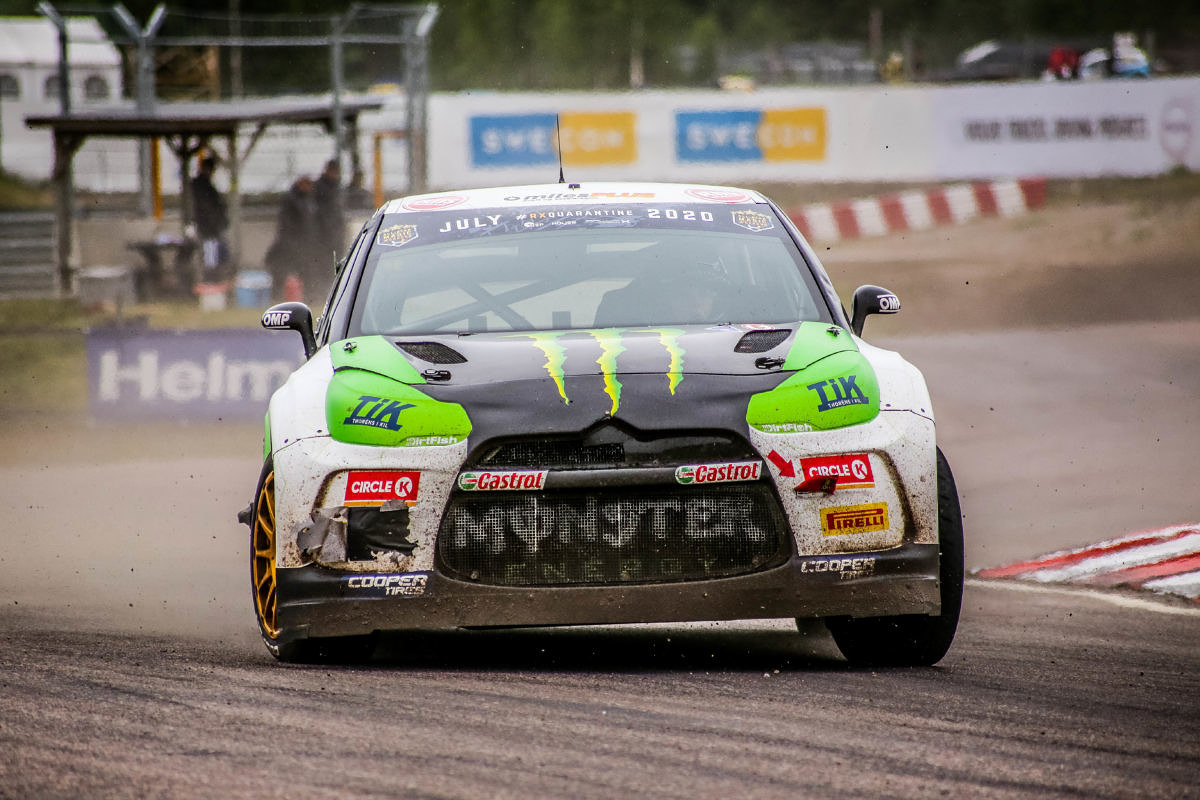