#YellowSquad ‘in the game’ as Krogstad leads new team’s charge

Henrik Krogstad scored a podium finish on #YellowSquad’s Supercar Lites debut at RallyX Nordic presented by Cooper Tires’ ‘All-Star’ Magic Weekend, as the rallycross returnee reminded fans just what they have been missing on his eagerly-awaited comeback.

For much of the qualifying stages at Höljes on Thursday, it looked as if Krogstad would not even reach the final, let alone the podium, but following a torrid run, his luck turned in the semi-final when simultaneous dramas for Jesse Kallio and Marcus Höglund paved the way for a #YellowSquad one-two, with Supercar Lites new boy Dan Skočdopole leading his Norwegian team-mate across the line.

From fourth on the grid in the final, an early joker strategy then paid off richly for Krogstad, as he leapfrogged Skočdopole and home hero Linus Östlund to deservedly claim the runner-up spoils, barely half-a-second shy of his maiden victory in the class.

The 22-year-old maintained that fine form in round two, mastering wet and muddy conditions to top the timesheets in Q4 and comfortably win his semi-final, but a slow getaway in the final cost him ground at lights-out and he ultimately took the chequered flag a frustrated fourth. The result nonetheless saw Krogstad leave Höljes firmly in the thick of the Supercar Lites title fight.

“That was a great start to my racing career with #YellowSquad!” he enthused. “We had a failure on my car in Q2 on Thursday and there was still a lot of vibration in Q3, but the mechanics worked non-stop between qualifying and the semi-final. After that, it ran perfectly, so a big ‘thank you’ to the team for their fantastic work.

“In the final, it took me a lap or two to settle into my rhythm, but then I started to find so much speed. I was chasing down [Simon] Olofsson and really believed it was going to happen, but being behind [Jimmie] Walfridson for a lap-and-a-half meant I didn’t gain quite enough time to win the race.

“Then in Sunday’s final, I made a mistake on the grid, running the revs a little bit too low at the start and that tiny error made a big difference to the outcome. Getting to the first turn in third instead of first meant my hope of victory was pretty much over. It was my first race weekend in a Lites car after almost a year-and-a-half, and getting starts right in the rain is not easy – it’s not something you do that often.

“Still, it’s a good sign that I was fastest in Q4 and in my semi-final – and consistently so – and it’s just a question of time before everything clicks and I get that win. Everything else within the team is working great; it’s just the small details and increasing my experience even more that will make the difference.” 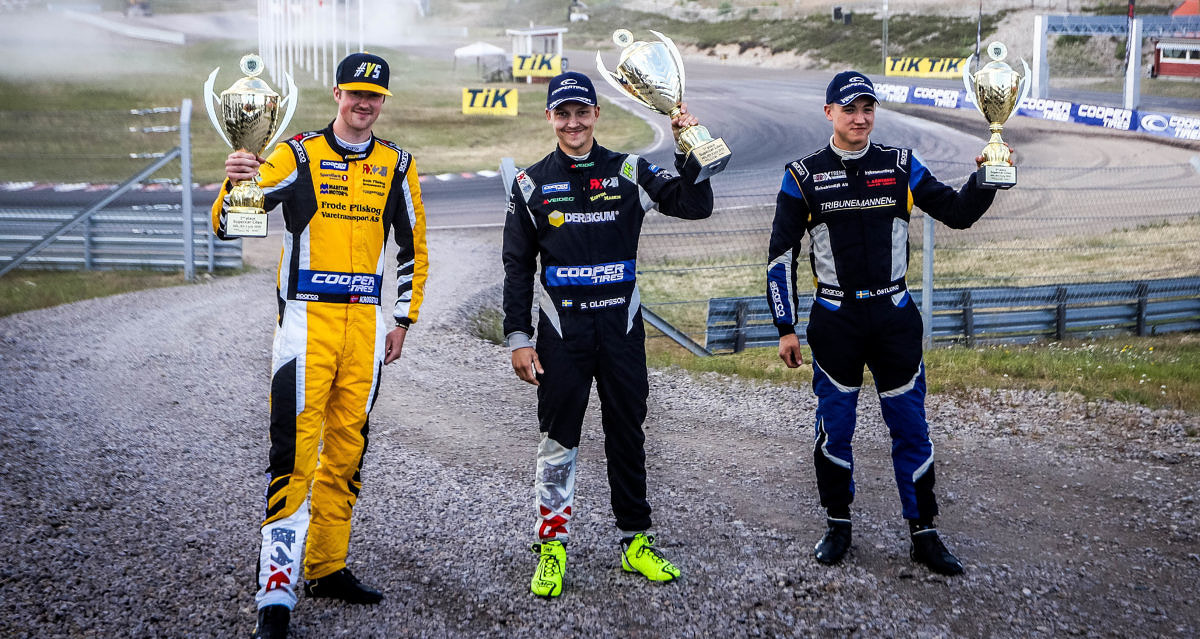 Skočdopole also impressed on his debut in the fiercely-contested Supercar Lites category, following up his semi-final win on Thursday with fourth on the road in the final, although he was subsequently demoted to sixth by a track marker penalty.

Undeterred, the 16-year-old kept fighting in round two, battling back from a Q2 delay when his car engaged safe mode to progress safely through to the semi-finals in tenth position. Despite lacking experience in the wet, he went on to produce an error-free performance to take the flag fourth and cap the weekend with another strong points finish.

“I’m happy with how Höljes went,” the Czech teenager reflected. “We had the natural speed and came up with a really good strategy with the team, and we worked really well with Henrik in the races we were in together. We were able to get a semi-final victory on Thursday, which I feel was a great result for my Supercar Lites debut.

“We just fell short of a podium in the final, which was unfortunate, and there are still some small mistakes I need to fix for the next one, but overall it was really good. A big ‘thank you’ to everyone at #YellowSquad for all their efforts. If we keep going like this, good results will come in the future. Ultimately, that’s why we’re here – to win!” 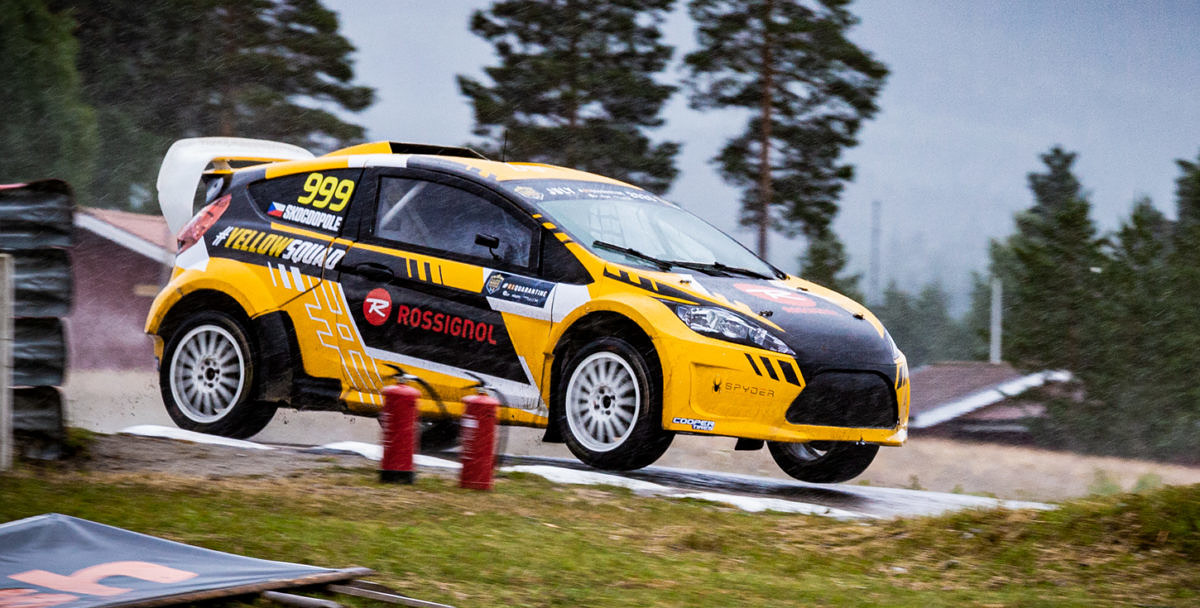 “What a great result for our first ever race meeting as a Supercar Lites team,” summarised Team Principal, Kevin Hansen. “It was an absolutely brilliant weekend and a really big test for all of us, so to see all the months of work we did putting this team together materialise into a podium first time out was super satisfying.

“Everyone in the team performed well, from the drivers to the mechanics, who worked hard and showed their professionalism throughout – and there were promising results. Henrik made a fantastic comeback after his one-year sabbatical, stepping up massively to be fast right from the first qualifying session on Thursday. His driving was so stable and consistent.

“Dan also developed so much over the weekend, getting to know the car better and better and becoming more comfortable inside the team. His approach has been really mature. There were some rookie rallycross mistakes from lacking a bit of experience, which is to be expected because he is a rookie, but we’re working on those points very hard before the next race and I’m sure he’s hungry for more.

“We have two great drivers, and we had a great weekend with a great team behind us. Immediately we showed our potential, and now the challenge is to perform to a consistently high level for the rest of the year – but moving forward, we know for sure what we are capable of. #YellowSquad is in the game!”