Having finished runner-up in RallyX Nordic presented by Cooper Tires’ Supercar Lites class last year, Linus Östlund has only one thing on his mind in 2020 – the championship crown – and his performance in the Höljes curtain-raiser earlier this month (2-5 July) demonstrated that he will be firmly in the fight.

Höljes is Östlund’s home track and by his own admission, he knows it better than most, so it was little surprise to see him immediately amongst the Supercar Lites pace-setters at the ‘All-Star’ Magic Weekend.

After going third-quickest in Q1 on Thursday, the 20-year-old topped the times in Q3 before hassling eventual winner Simon Olofsson in a cat-and-mouse duel in both the semi-final and final, proceeding to take the chequered flag second and third respectively, barely a second shy of victory. 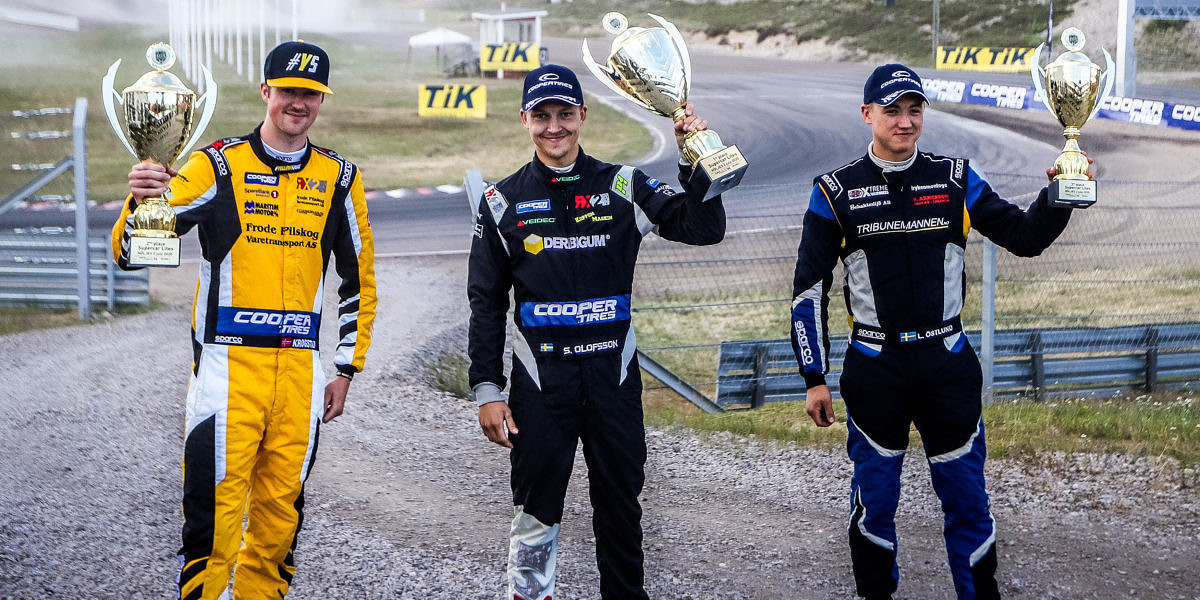 Top five times in every qualifier during round two at the weekend secured Östlund third in the intermediate standings again, and he was on-course to win his semi-final when he found himself sideswiped by an unsighted Marcus Höglund at the joker merge on the last lap, sending him into a wild spin and prompting an incredible save to salvage second place.

From row two on the grid in the final, a superb launch then enabled the Olsbergs MSE ace to split the front row starters at lights-out, but an early joker strategy by Mats Oskarsson allowed the elder Swede to pip his younger compatriot to the runner-up spoils right at the end. Nonetheless, third place saw Östlund leave Höljes occupying the same position in the title table, just four points adrift of the lead. 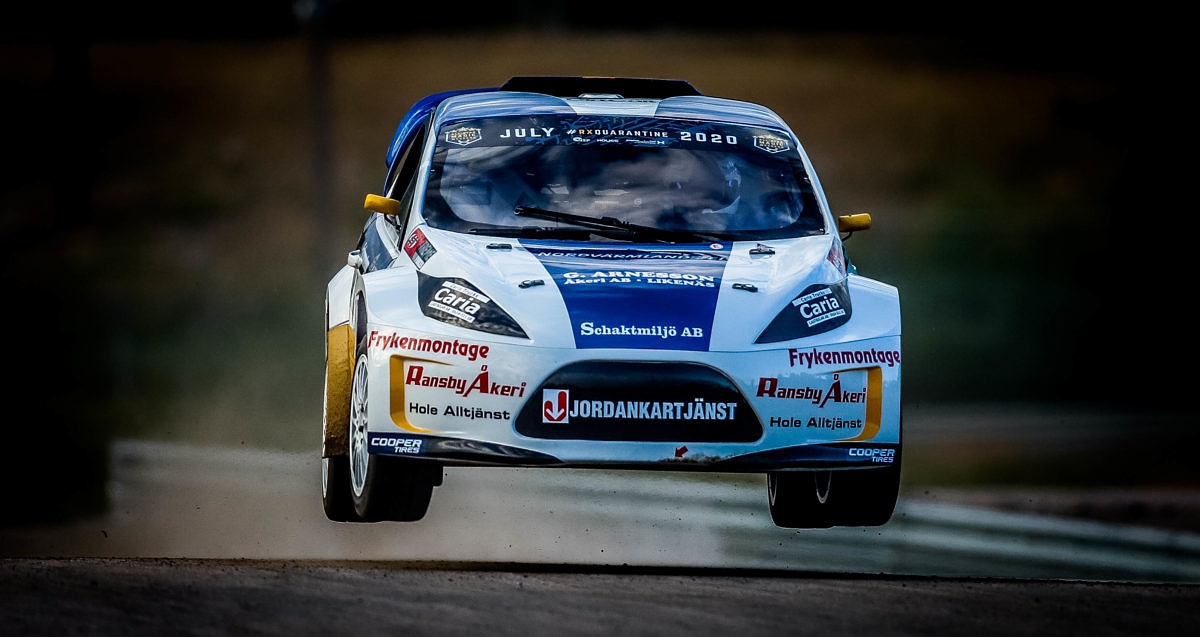 “We had the speed all weekend, but I didn’t always manage to get the starts I wanted in the qualifying races, and that left me stuck in traffic too often,” he reflected.

“In Sunday’s semi-final, it was so difficult to see with the rain and Marcus didn’t realise how close I was – he wasn’t expecting me to be there when he came out of the joker. The contact sent me off the track and left me pointing in completely the wrong direction, but thankfully there was reasonable grip on the grass and I was able to rotate the car quite quickly. My rim was wrecked when I got back to the paddock afterwards, so I was lucky not to have picked up a puncture.

“Perhaps the final would have been different without that incident, because it would have been a whole other scenario starting from the front row, particularly with conditions the way they were and so much spray.  When you’re behind someone in rain like that, your visibility is really limited so I drove quite conservatively because I was mindful of needing to collect solid points.

“I was a little surprised to see Oskarsson emerge from the joker in front of me at the end, but he’s always been a really good wet-weather driver so congratulations to him on a great race.

“It’s a really tough field this year in Supercar Lites – it feels like the level has stepped up a notch since last season – and the racing was super close all weekend at Höljes. That means consistency will be extremely important, so whilst it’s obviously slightly disappointing not to have reached the top step of the podium when we definitely had the pace to win, we scored good points towards the championship and that has to be the main goal.” 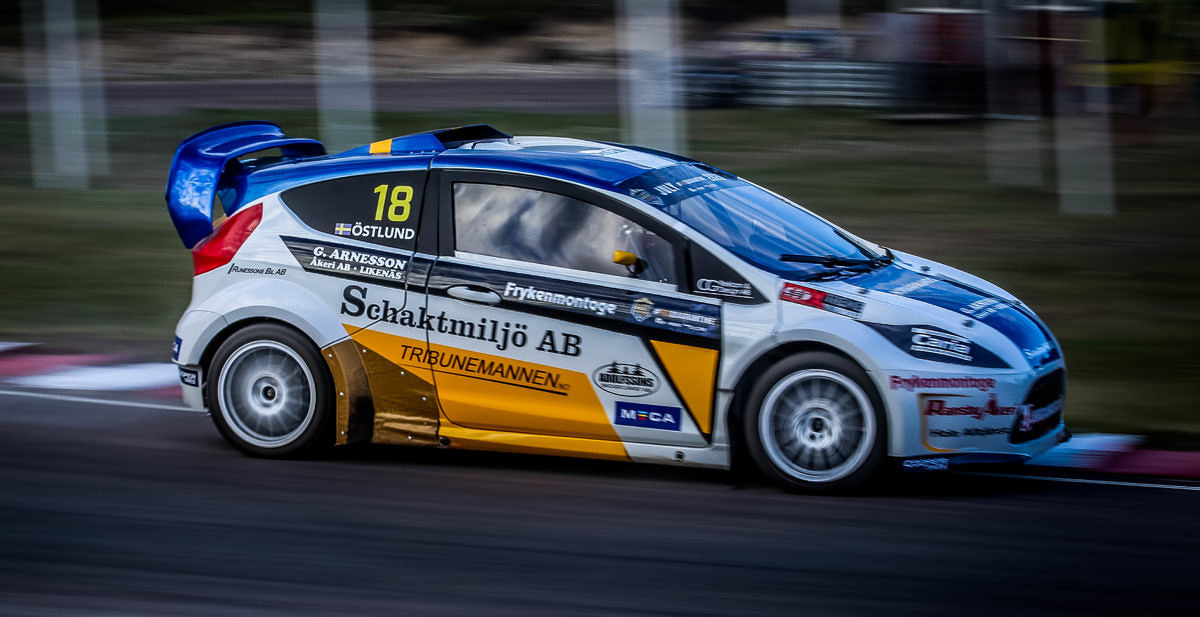