Fortune set to favour the brave as battle resumes at Arvika

Following a show-stopping curtain-raiser at Höljes earlier this month, RallyX Nordic presented by Cooper Tires will return to the track at Arvika next weekend (7-9 August), with the Swedish circuit set to deliver another high-octane dose of doorhandle-to-doorhandle entertainment.

A popular fixture on the RallyX Nordic calendar, Arvika is back on the schedule in 2020 following a year’s absence and the technical and challenging Westombanan track – characterised by sharp curves and big jumps – is renowned for generating close, exciting racing and rewarding bravery.

In the star-studded Supercar class, double FIA World Rallycross Champion Johan Kristoffersson – who made a victorious return to the discipline at the ‘All-Star’ Magic Weekend – is back for more RallyX Nordic action at his home circuit. The last time the Swede competed at Arvika – six years ago – he won, and he is targeting a repeat performance behind the wheel of the same Volkswagen Polo GTi RX in just over a week’s time. 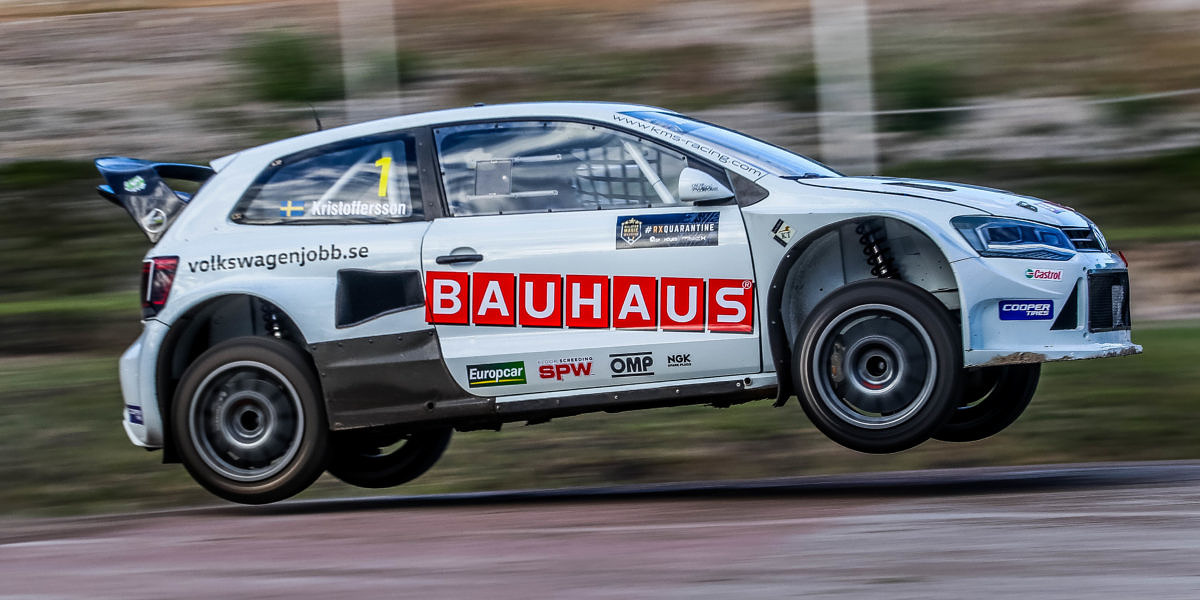 In order to do that, the 31-year-old will need to overcome a high-quality field that includes the likes of multiple Swedish Rallycross Champion Peter Hedström (Hedströms Motorsport) and two-time RX2 Series title-holder and RallyX Nordic championship runner-up Oliver Eriksson (Olsbergs MSE). In 2018, Hedström and Eriksson collided in the final at Arvika; both will be aiming for a much cleaner run two years on.

Eriksson’s OMSE team-mate Fraser McConnell was one of the standout Supercar rookies at Höljes, as the Jamaican reached the final on his maiden appearance in the fiercely-contested class. He will be bidding to build upon that impressive debut next weekend.

Meanwhile, many eyes will be on rallycross hero Per Eklund. At the age of 74, the 1999 FIA Euro RX Champion – who has twice conquered the iconic Pikes Peak hillclimb challenge and won Sweden’s round of the FIA World Rally Championship in 1976 – is back with his beloved Volkswagen Beetle after contesting the invitational ‘Legends’ category at the ‘All-Star’ Magic Weekend. The last time he competed at Arvika, in RallyX Nordic in 2015, Eklund finished fourth. 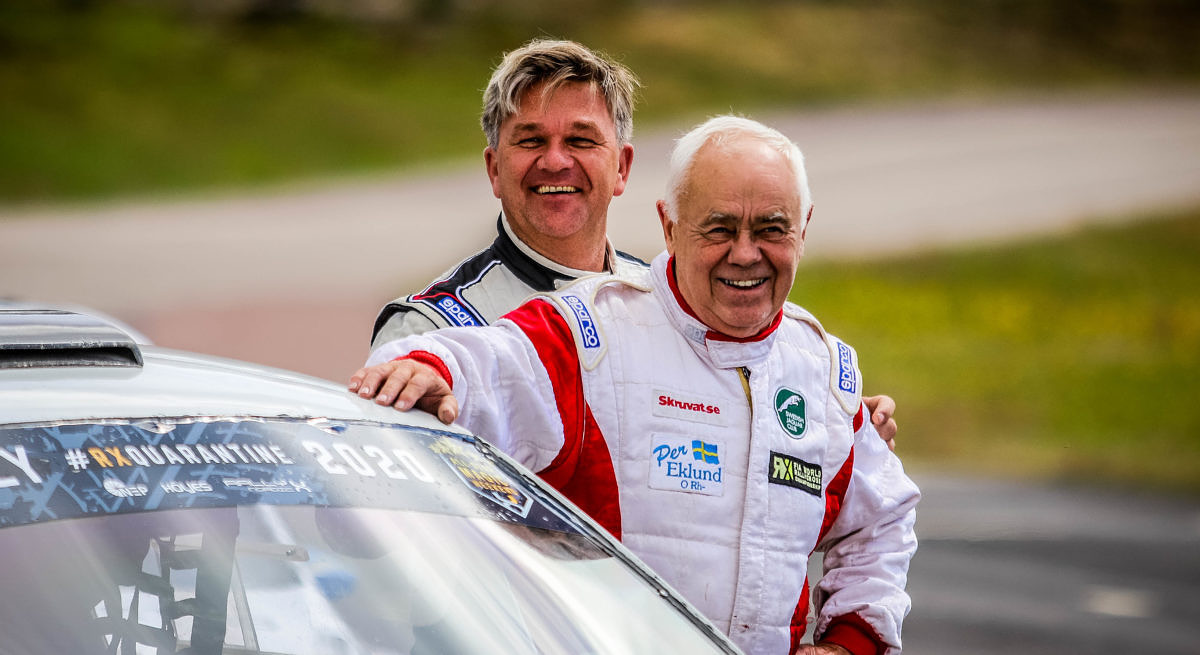 In the Supercar Lites class, Höljes winners Simon Olofsson (STS RX) and Jesse Kallio (OMSE) headline a 13-strong entry. The Swede reached the rostrum at Arvika two years ago, while the Finn was in dominant form earlier this month and will be looking to increase his tally to three victories from four starts in RallyX Nordic when he makes his first appearance at the track.

Other surefire contenders will be Kallio’s OMSE stablemate Linus Östlund – currently a close third in the standings, just four points shy of the summit – and Henrik Krogstad, who missed out on the runner-up spoils at Arvika three years ago by a mere thousandth-of-a-second in a dramatic photo-finish. The Norwegian was a consistent front-runner on his rallycross return at Höljes, and will be able to ask for tips from #YellowSquad Team Manager Kevin Hansen, who won in Supercar Lites at Westombanan in 2014.

Others to look out for include the class’ ‘elder statesman’ Mats Oskarsson, off the back of his brilliant second-place finish at Höljes, and Lars Erik Haug, who will make his 2020 debut at Arvika after being forced to skip the season-opener due to border restrictions.

Picking a favourite in the CrossCar/Crosskart category is no easy task, with 21 high-calibre competitors all vying for glory. Höljes winners Oskar Andersson (Enlunds Motorsport) and Max Rundberg (Json Motorsport) both return, as does JC Raceteknik Juniorteam’s Isak Reiersen, who will be bidding to extend his 100 per cent podium record so far this season.

Patrik Hallberg could count himself unlucky not to come away with any silverware from Höljes following a superb RallyX Nordic debut, while Carcontrol’s Isac Egonsson won at Arvika two years ago in CrossCar’s SRX Series predecessor. Jimmie Österberg is aiming to kick-start his title challenge on home soil following a subdued curtain-raiser, and FIA World RX star Kevin Hansen rejoins the fray for the first time since winning the class in RallyX on Ice in 2018.

In the new-for-2020 CrossCar Junior category, meanwhile, Höljes winners Alex Gustafsson and Raoul Dahlqvist look like the drivers to beat, but Erik Andersson, Lukas Andersson and Rasmus Persson similarly shone at the ‘All-Star’ Magic Weekend and can certainly not be discounted.

Adding to the 51 RallyX Nordic entrants at Arvika will be more than 70 Swedish Championship drivers across the Supernational, 2400, RM2150 and Junior SM classes, as the eagerly-anticipated SM Finals join the bill for what looks sure to be the biggest rallycross meeting ever held in Sweden.

Fittingly, the event will benefit from unprecedented exposure and coverage both within Sweden and far further afield. All of the RallyX Nordic and SM Finals action – comprising all races in all classes from Friday through to Sunday – will be streamed live with Swedish commentary on SBF Play, complemented by a three-hour live broadcast of Sunday’s all-important semi-finals and finals on Swedish national television (SVT).

The third round of the RallyX Nordic campaign on Sunday will be simultaneously broadcast by NEP Sweden, following a similar model to the tremendously well-received Höljes production complete with state-of-the-art studio set-up and English commentary. Further details about the livestream and how to subscribe will be revealed early next week.