Johansson pleased with pace and progress after Arvika breakthrough

Gustav Johansson was arguably the surprise package in the Supercar Lites field in round three of the 2020 RallyX Nordic presented by Cooper Tires campaign at Arvika earlier this month, as the Swede belied his comparative lack of experience in the discipline to consistently take the fight to the class front-runners.

Having only made his debut in rallycross four years ago, Johansson is still on a learning curve in the sport – but his performance at Arvika showed that he is learning fast. Indeed, after twice reaching the semi-final stage in the Höljes curtain-raiser a month earlier, the Supercar Lites rookie was on the pace from the outset at Westombanan.

Third-quickest in the opening free practice session amongst the 13 high-calibre contenders, the Swede went on to achieve top four times in three of the four qualifying sessions to secure fifth spot in the intermediate classification.

From there, second place in his semi-final earned Johansson promotion to the final for the first time in RallyX Nordic, and despite a slow getaway when the lights went out, he recovered to take the chequered flag an excellent fourth – in so doing, leaping up the order into eighth place in the championship standings ahead of next month’s Nysum double-header season finale. 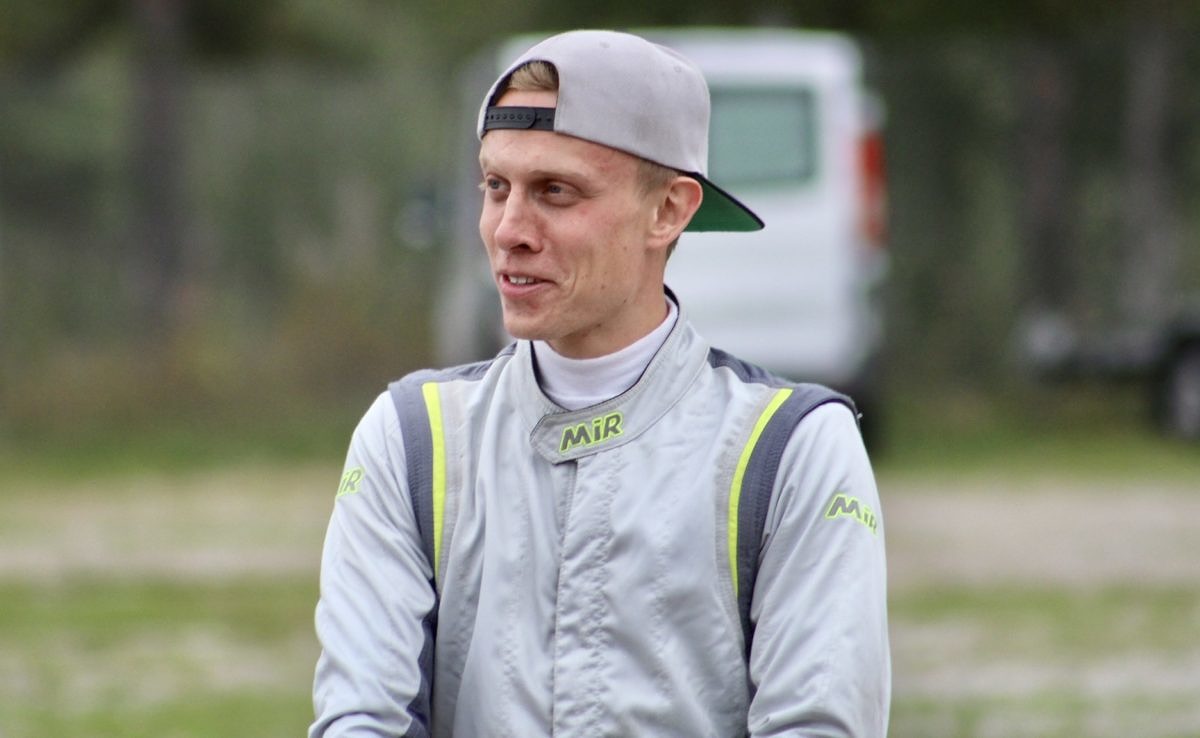 “Arvika was a really good weekend,” reflected the 23-year-old Mariestad native, who built his own rallycross simulator and finished runner-up in Class 4 of the Swedish Championship in 2017. “My goal going into it was to reach the final, so to be inside the top five all weekend except for Q2 when I got a puncture was beyond my expectations.

“I feel more and more comfortable in the car the more I drive it, and it seems like the practice in my sim rig is really paying off as well. It felt fantastic to be so quick in just my second event in Supercar Lites machinery.

“The only frustration was that the final could have gone a bit better. My engine overheated at the line-up just before the start and went into ‘safe mode’. I couldn’t set the rev limit to maximum and the result was that I came out of Turn One last. Still, I was happy to finish fourth, even if I felt I had the pace and lap times to push for the podium.

“I want to thank everyone that helped and supported me at the track – I genuinely couldn’t have done it without them – and my VGracing team and myself are now really looking forward to Denmark. Nysum is a circuit we’ve never been to before, so it will be a fun challenge!” 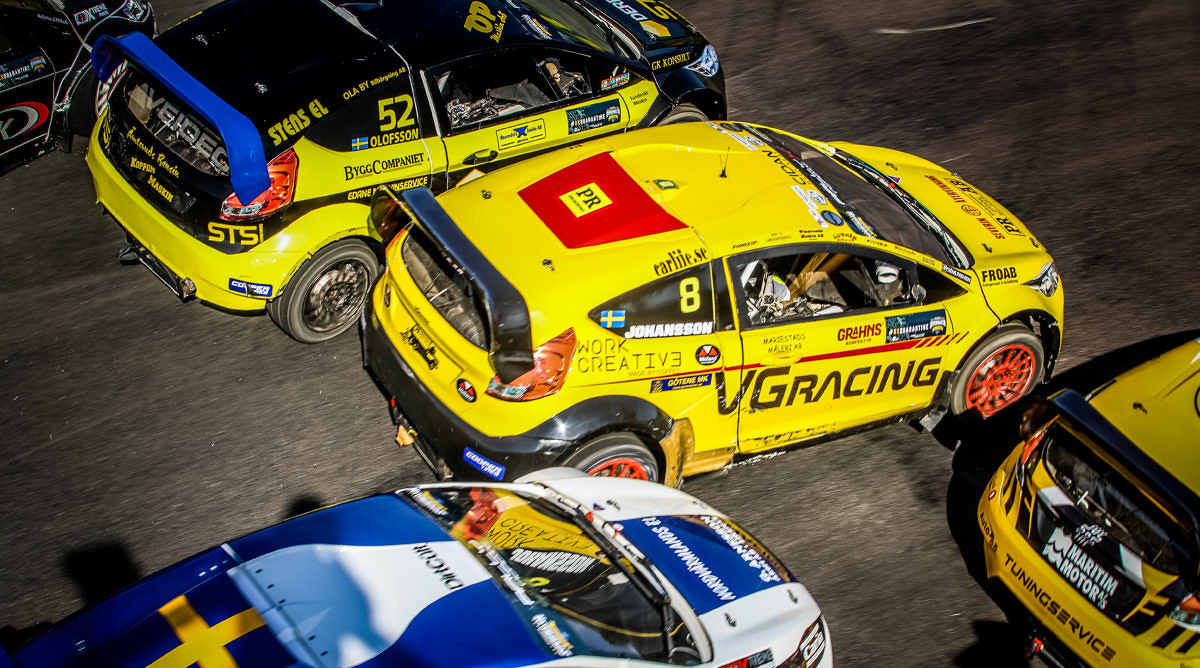