Olsbergs MSE’s Jesse Kallio has taken the Sueprcar Lites category by storm in 2020, following his wildcard victory at Kouvola in 2019. The Finn currently shares the top of the table with Henrik Krogstad, equal on points with a win and a second-place already notched this season.

The opening round of the championship at Höljes did not go according to plan for the 21-year-old, whose challenge was cut short by mechanical problems. Round two, later that weekend yielded a dominant victory elevating him to second in the standings.

Next up was Arvika, where once again Kallio was on the pace and in contention for victory throughout the weekend. Contact in Q4 meant the Finn suffered a hand injury, but he wouldn’t let that stop him from standing on the rostrum once again, this time claiming the runner-up spoils behind Krogstad. 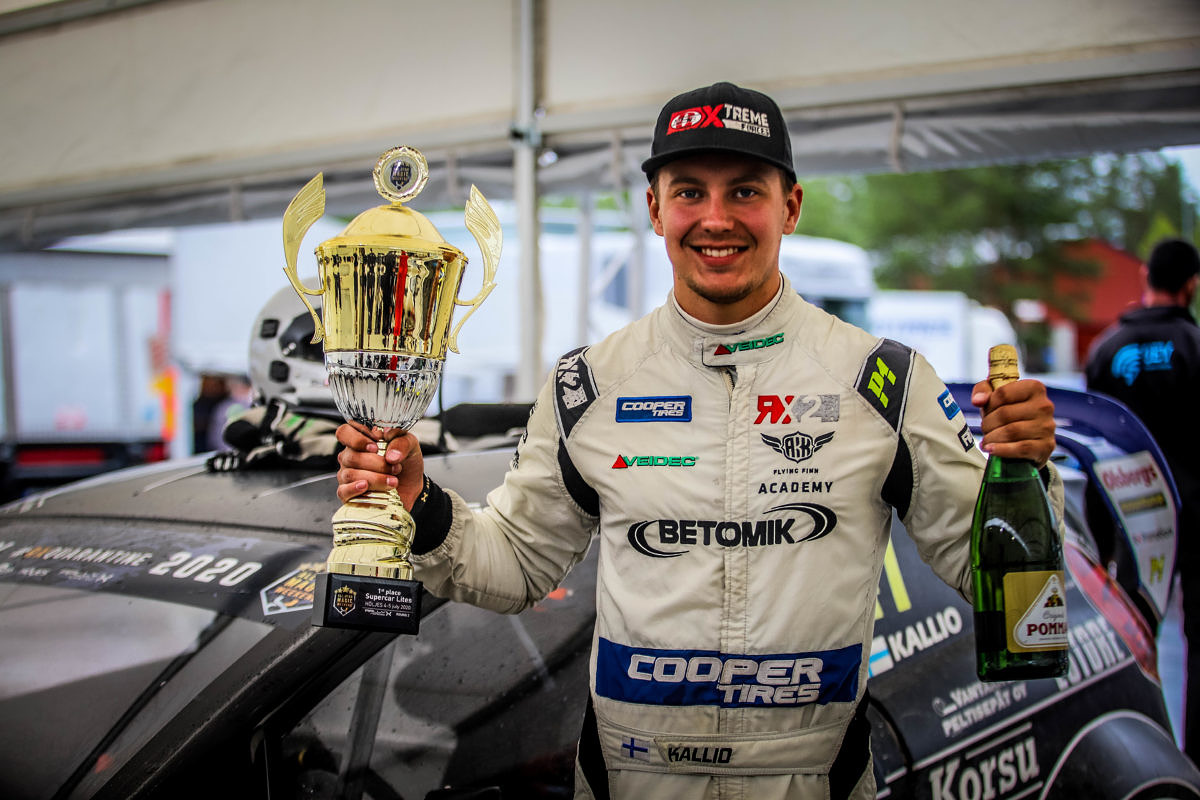 Since Arvika, Kallio has confirmed there is a fracture in his right hand. Regardless, he is eager to fight for the Supercar Lites title and go head-to-head with Simon Olofsson, Linus Östlund and Henrik Krogstad at the Nysumbanen circuit.

“My season has been mixed so far I’d say. Höljes was good overall, the first round was going well until Q4 and the semi-finals when we had some technical problems. The second round was much better with the victory, we had good speed in the wet and the dry. Arvika was a tough event, we had some bad luck and the injury, it was painful to drive but I powered through.

“Its hard to say who will be my toughest competition at Nysum, Krogstad was fast in Arvika, I think he’ll be fast there. My teammates will also be really quick and some other fast guys are coming to Denmark. It will be a really tough race I think.

“Usually I have been quite fast at tracks I haven’t been to before so I don’t think the guys who have driven here before will have a big advantage. Nysum looks quite fast in places and technical in others. My team have some data we can work on before the race and I’m sure my teammates will help with learning the track.

“I had an x-ray after the race in Arvika as it was hurting a lot, they found a small fracture which wasn’t ideal but I want to race for the title so I will drive through the pain. I’d like to say thank you to my team and partners for making this season possible. I’m hungry for the title and I’m as ready as I can be with my injured hand.” 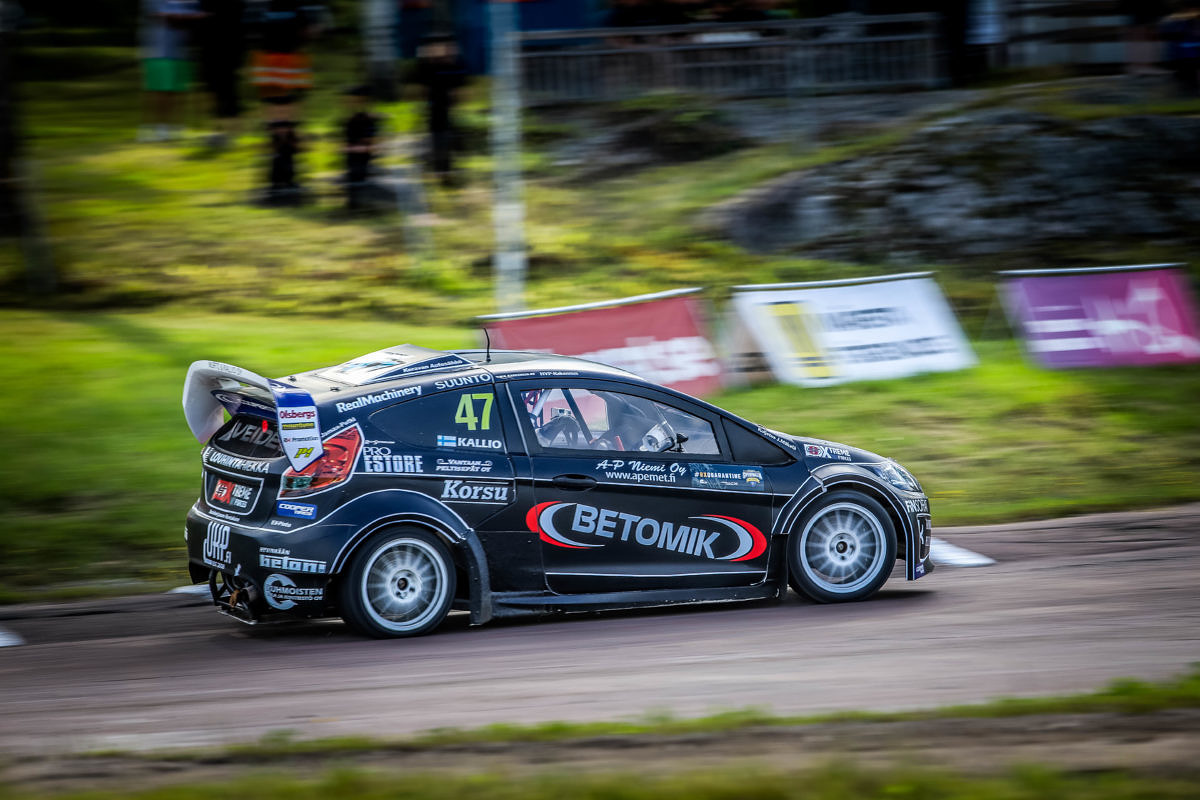