Linus Östlund sits just two points behind joint-leaders Henrik Krogstad and Jesse Kallio after a consistent run of final appearances in 2020, the Olsbergs MSE driver has made it to the final six on all three times of asking this season.

The young Swede enjoyed a double podium run at his home track of Höljes for rounds one and two, while he looked set for another rostrum at Arvika but was cruelly denied by a suspension breakage during the final.

Östlund fought tooth and nail in 2019 taking the title down to the wire with Ben-Philip Gundersen but ultimately, had to concede defeat, consoling himself with victory at the season finale and the runner-up laurels. 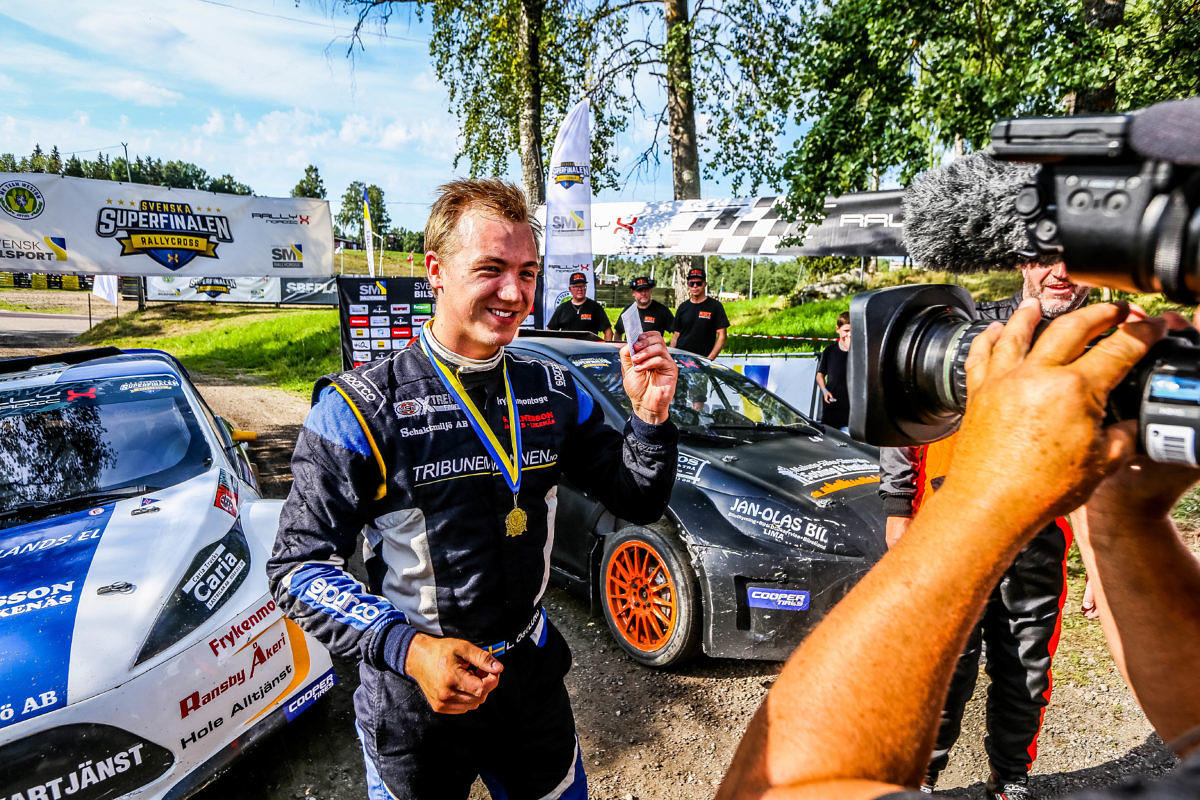 Nysumbanen last year was the scene of yet another Östlund podium, with the 20-year-old taking second place overall. Two of his title rivals haven’t raced at the Danish circuit before which could give him the upper hand in the double-header season finale.

“I think we should have some advantage because of our results there last season, but some of the guys have already been to Nysum so they know the track as well.

“We have a great team at OMSE and teamwork is something we do really well, so I can’t see any problem working together with Jesse [Kallio] to be able to beat the other guys to the title.

“You know, I had one big goal this year and that is to be on top when the season is over. We really want it for sure but its been a very different year and a tough field of people that are all capable of winning so we’re going to give it everything!” 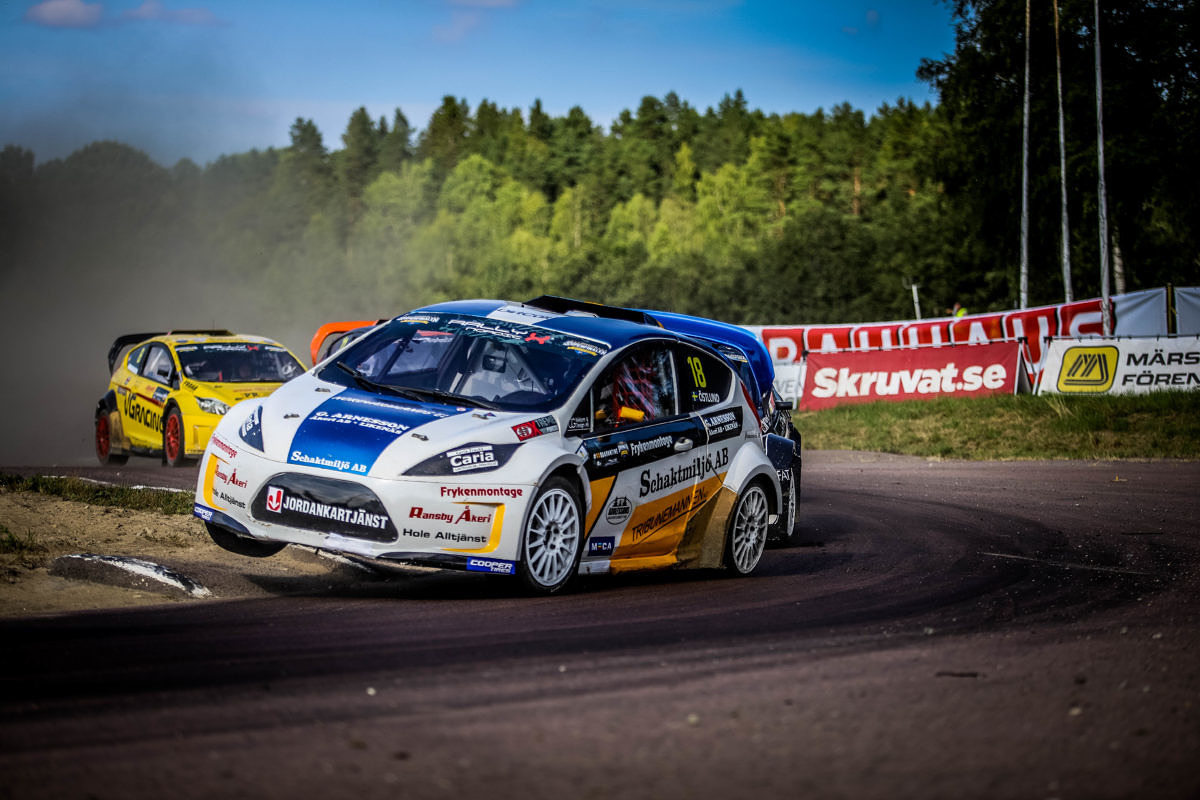