You would be forgiven for believing that rallycross veteran Anders Michalak had been competing in the Supercar category for many years, however, this is the Olsbergs MSE driver’s rookie season in the class making his results all the more impressive.

A final appearance at Arvika highlights the noteworthy pace the Swede has shown throughout 2020. A rostrum finish may have been on the cards at one point, but hopes were dashed by gearbox troubles.

As Denmark and the ultra-fast Nysum beckon, Michalak reflects on his fourth-place overall last season in the Supercar Lites category, giving him reason to be hopeful ahead of the double-header season finale. 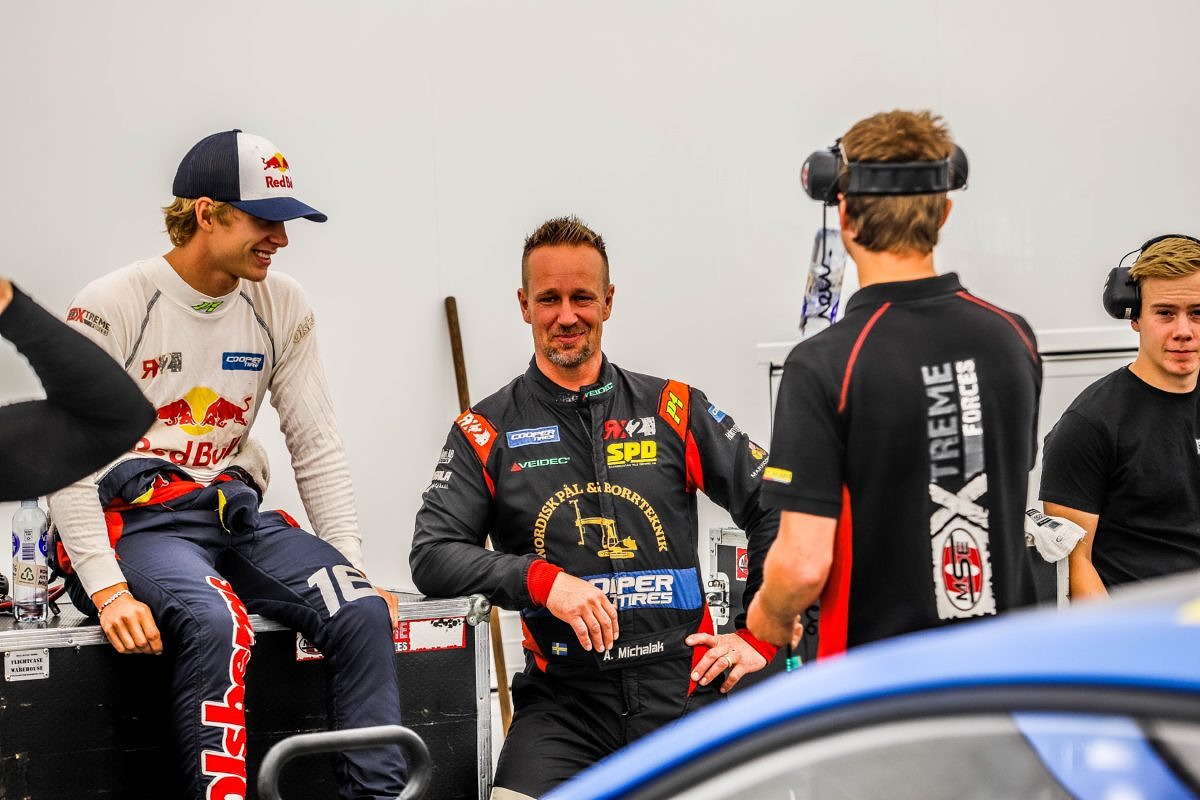 “I’ve been pretty pleased with my first season of Supercar so far, the pace has been really good at each race we’ve competed in.

“The semi-final in Arvika was an epic race, I really enjoyed that! In the final we came so close to a podium, but the gearbox broke which was a real shame.

“After the last race, getting onto the podium has to be the main goal in Nysum, we came really close last year with fourth in the Supercar Lites so I think we can be competitive. I really like the track, so we’ll see if it suits my driving style in the Supercars.” 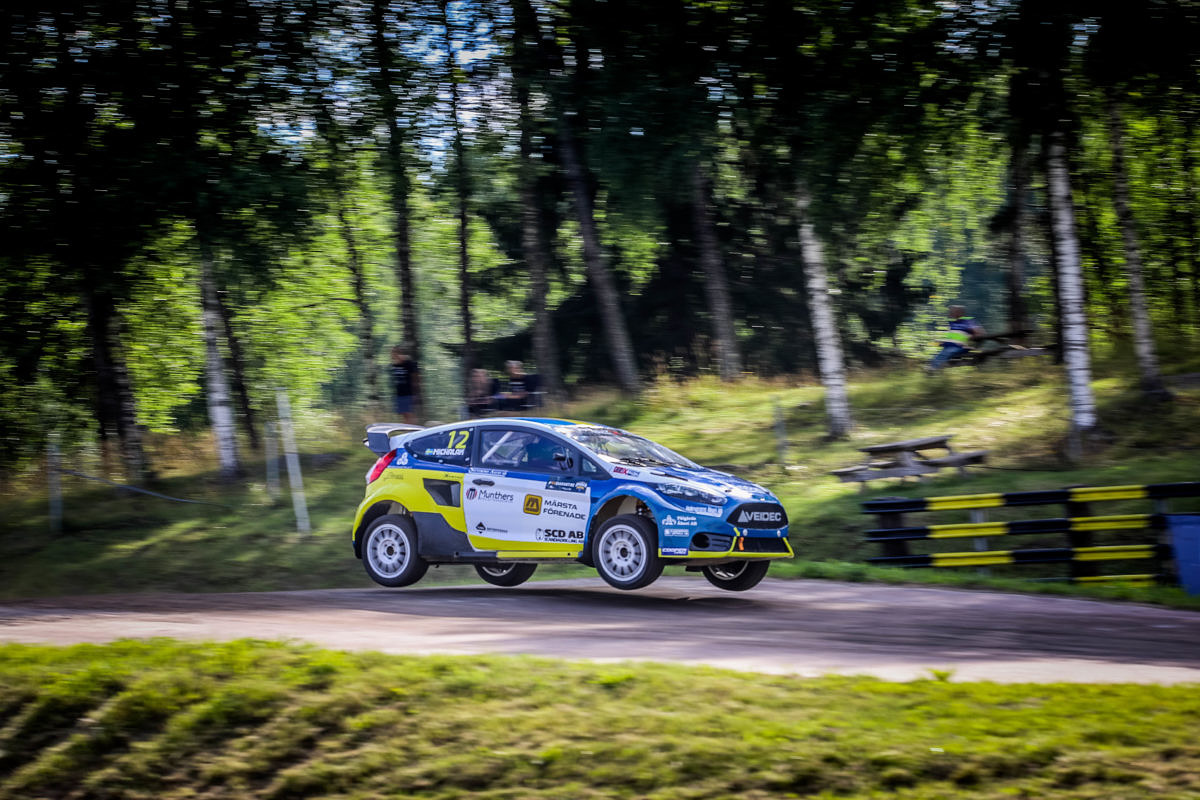