Fraser McConnell predicts ‘a really bright future’ for RallyX Nordic presented by Cooper Tires, as he praised NEP Sweden’s broadcast of the series this year as ‘the most exciting production of motorsport I’ve ever seen’.

With no spectators permitted trackside in 2020 due to the ongoing COVID-19 pandemic, RallyX Nordic organisers had to think ‘outside of the box’ to ensure fans could continue to enjoy their high-octane fix.

The result was a state-of-the-art studio production that set new standards for live broadcasts in the discipline and brought more rallycross action, highlights and ‘insider’ content than ever before to viewers all around the world.

McConnell – who finished second to Olsbergs MSE team-mate Oliver Eriksson in the Supercar title table during his maiden campaign in the headlining class this year – is confident that even after fans return to the track, RallyX Nordic’s pioneering broadcast arrangement is unquestionably the way forward for the sport.

“I genuinely think what NEP did is the most exciting production of motorsport I’ve ever seen,” enthused the 22-year-old Jamaican, “with the drone footage, one-to-one-interviews, no commercials and back-to-back racing.

“It was very special and unique, and if that can continue, I don’t see why rallycross shouldn’t be the most popular form of motorsport in the world. We have exciting drivers, we have exciting tracks and I think rallycross has a really bright future.” 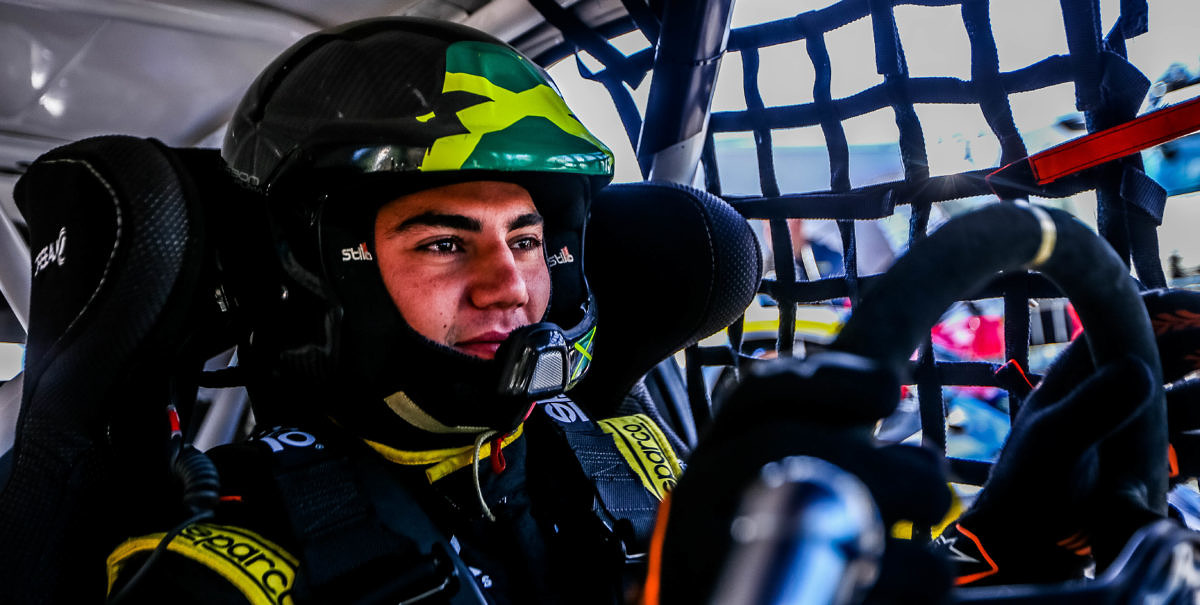