At Nysum last month, the close, competitive, action-packed racing drew universal acclaim across the board, but the tightest battle belonged to RallyX Nordic presented by Cooper Tires’ newest class and one of the series’ biggest success stories of 2020 – CrossCar Junior.

Introduced back at the beginning of the year, CrossCar Junior made RallyX Nordic accessible to drivers as young as 12. The double-header season curtain-raiser at Höljes in July attracted ten competitors, all of whom put on a spectacular show for the live broadcast cameras as they shared the stage with motorsport royalty such as Johan Kristoffersson, Timmy Hansen, Thierry Neuville and father and son Marcus and Niclas Grönholm.

For these young drivers at the very start of their rallycross careers, it was the opportunity of a lifetime, and their performances ensured they were very quickly noticed. Alex Gustafsson and Raoul Dahlqvist were the winners on that opening weekend in Sweden, with the duo continuing to set the pace four weeks later at Arvika. 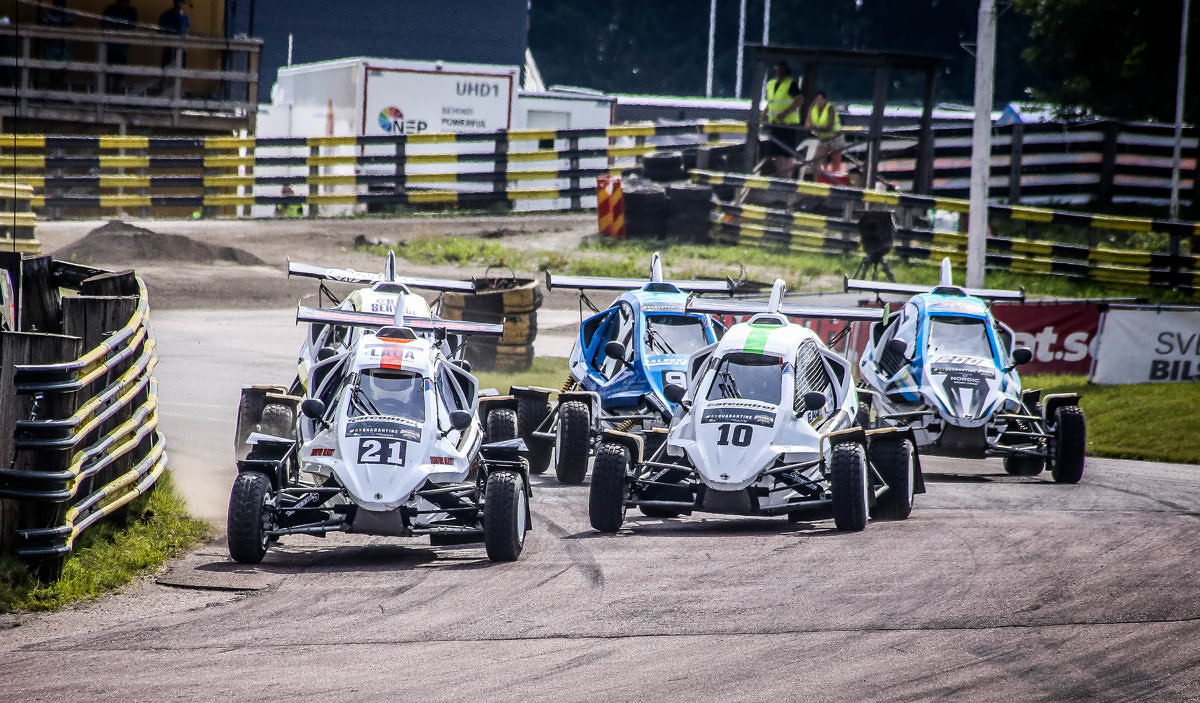 At Nysum, though, it was Erik Andersson – denied a sensational victory at Höljes by a track limits penalty – who threw down the gauntlet to his rivals with a dominant drive on day one to soar to the top of the title standings ahead of the final round. That set the scene for a barnstorming conclusion to the campaign, with the leading five contenders blanketed by just nine points.

Gustafsson, however, was not done yet, and in a dazzling duel with Andersson, the pair fought right the way to the very last lap, before the JC Raceteknik Juniorteam ace finally prised the door open to get the job done. It was a breathless finish to a breathless season, characterised by some incredible entertainment – and twists and turns at every corner.

“Having CrossCar Junior in RallyX Nordic has been great,” enthused 13-year-old Gustafsson. “It’s ideal for us young drivers aiming to rise through the ranks in motorsport. There was some really tough competition in the class this year and fun battles, which made it important to retain full focus at all times.

“It was also really cool to be able to compete on the same bill as our role models, like at Höljes with Grönholm, Thierry Neuville, Robin Larsson, Kristoffersson and all the rest… To have the chance to drive in front of such great talents and teams was super fun and a good experience for all of us, so I’m very grateful that RallyX Nordic brought CrossCar Junior into the fold.”

With Gustafsson’s sentiments echoed by his fellow competitors, Marko Jokinen – one of the key players in bringing the CrossCar Junior concept to Scandinavia – reveals that there is already considerable excitement around the class’ second season in 2021.

“I think it’s fair to say all of the drivers enjoyed the racing in CrossCar Junior this year,” the Finn explained. “This new category is the best class for young drivers because the cars are so equal, with fantastic performance and a very low running budget. That was proved by the fact that we saw several different winners and the times were always so close. The experience these drivers have gained is invaluable.

“Not only that, but being able to race on the same package as big names such as Johan Kristoffersson and Oliver Eriksson gives them a real boost and an extra incentive to push, as that is the level at which they themselves would like to compete one day, too.

“We held a sampler day in Sweden recently ahead of 2021, which was really positive, and a number of drivers left saying they wanted to buy a car. We have also received significant interest from Finland and Denmark. As with anything new, you inevitably need a bit of time to grow, but the plan is certainly to build upon the momentum we have achieved this year in season two, with the target of doubling entries – if not more…” 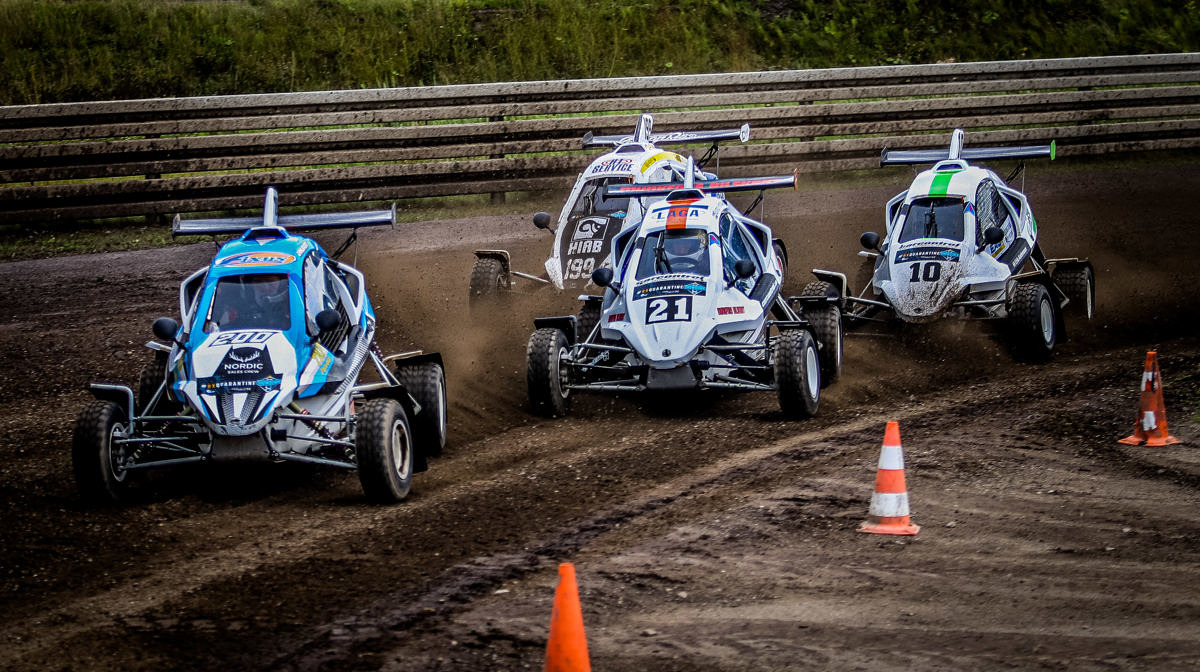