Ljungdahl finishes with a flourish after challenging season

You’d be forgiven for thinking Julle Ljungdahl was one of the red-hot favourites for the 2020 CrossCar title after taking victory in the 2019 season finale. Unfortunately, it was not to be, with the Swede enduring a season of technical woes that put pay to his efforts.

Qualifying on pole for the final at the Höljes season opener, it looked to be in the bag for the TiKRX driver before engine troubles took him out of contention. Similarly, he was on track for a good result on day two but a spin in the semi-final halted his charge. 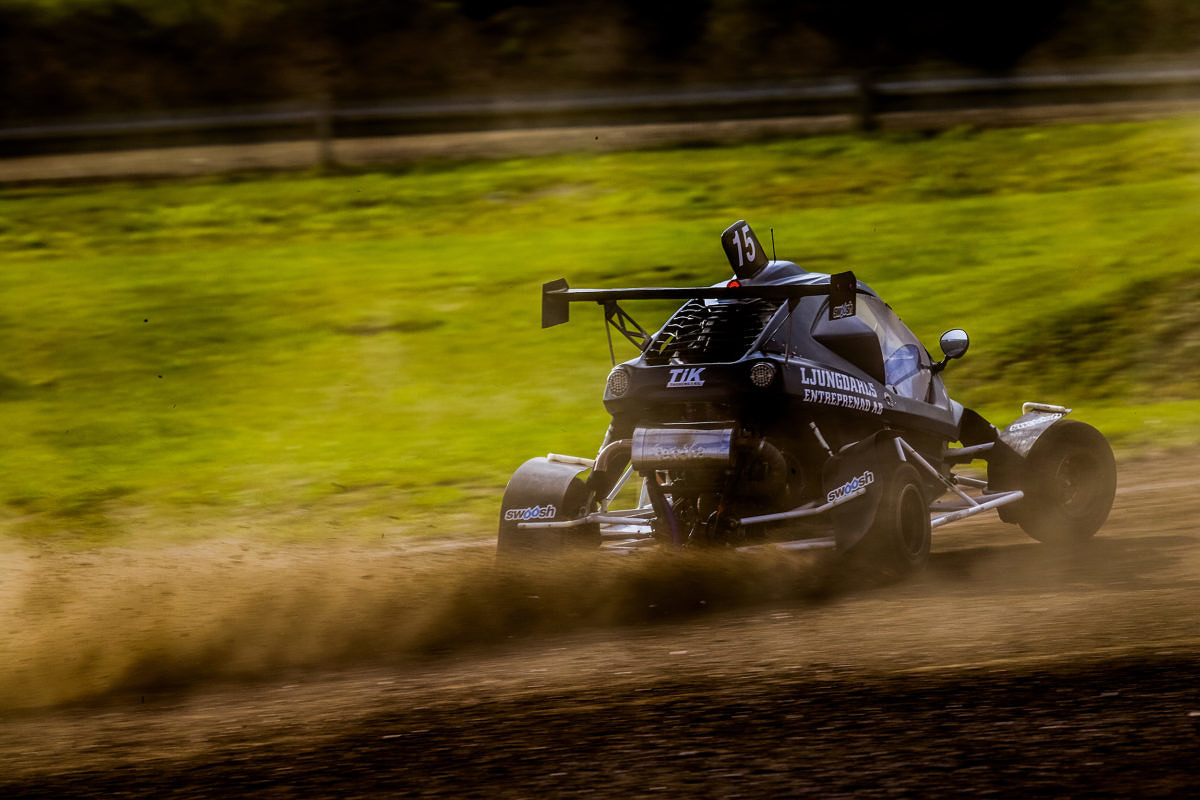 From that point on, another underlying engine issue muted Ljungdahl’s pace both at Arvika and on the Saturday at Nysum. A new car was drafted in on Saturday night to try and salvage something from the event, the call paid off with Ljungdahl claiming the runner-up spot in the final race of the season, his first of the year and a timely reminder of his ultimate pace.

Following this return to form, he looks set to return for another year of CrossCar competition in the 2021 Nordic season. 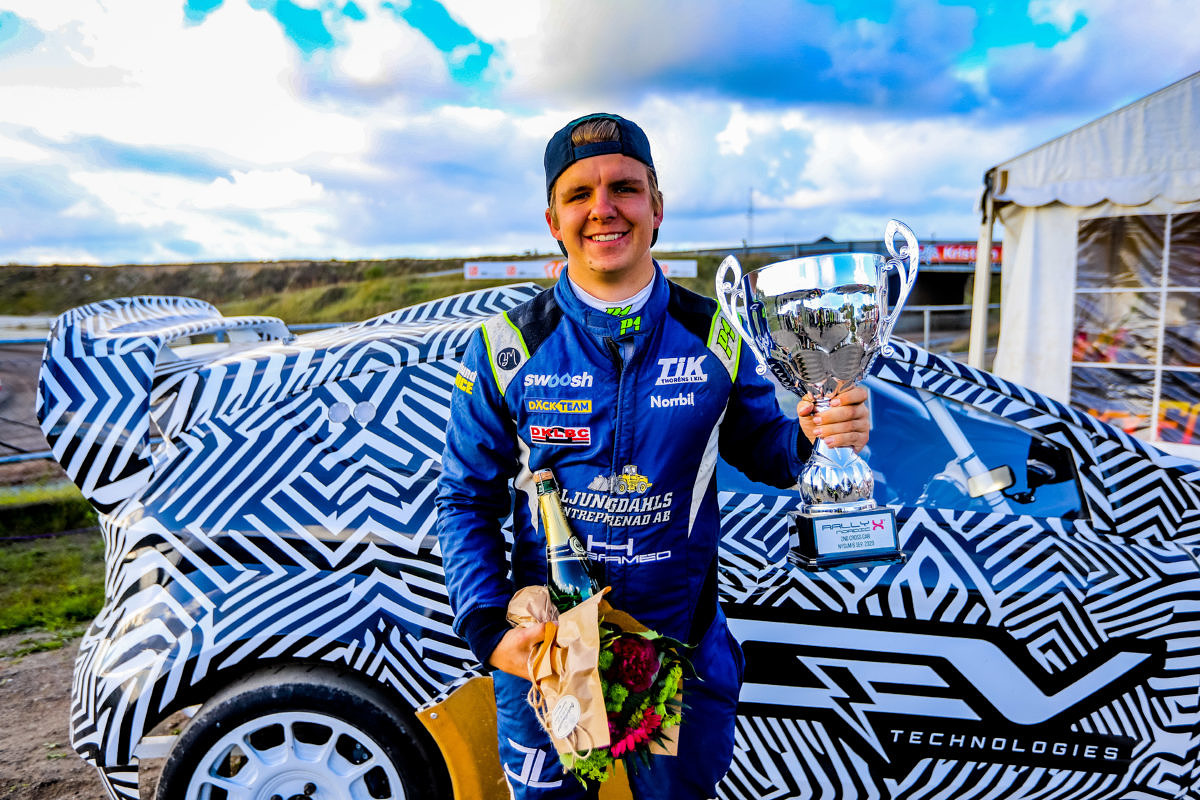 “It all started in the first round at Höljes, after my best qualifying rounds so far and starting on pole for the final, I didn’t make it very far into the race before a hole appeared in the engine block, it was such a huge disappointment. We changed the engine overnight and had a good start to the second day but then I spun in the lead of the semi-final – that one is on me!

“Moving on to Arvika, the engine was struggling and we didn’t find the problem all weekend so there’s not a lot we could do about that one. We thought we had found the problem on day one in Nysum but it came back early on in the qualifying races so I didn’t have a fair chance but we bought another CrossCar on Saturday night as there was one there as a reserve. I really think I proved my pace in Sunday’s race finishing P2 in the final which was a great result after a tough year.

“As a summary, this season has been a disappointment due to the struggles we had and that we couldn’t figure out what those were for much of the year, but it still feels pretty good to show the others the pace is there when we get the car is working well. At the moment we’re thinking we’ll probably be in CrossCar again in 2021! 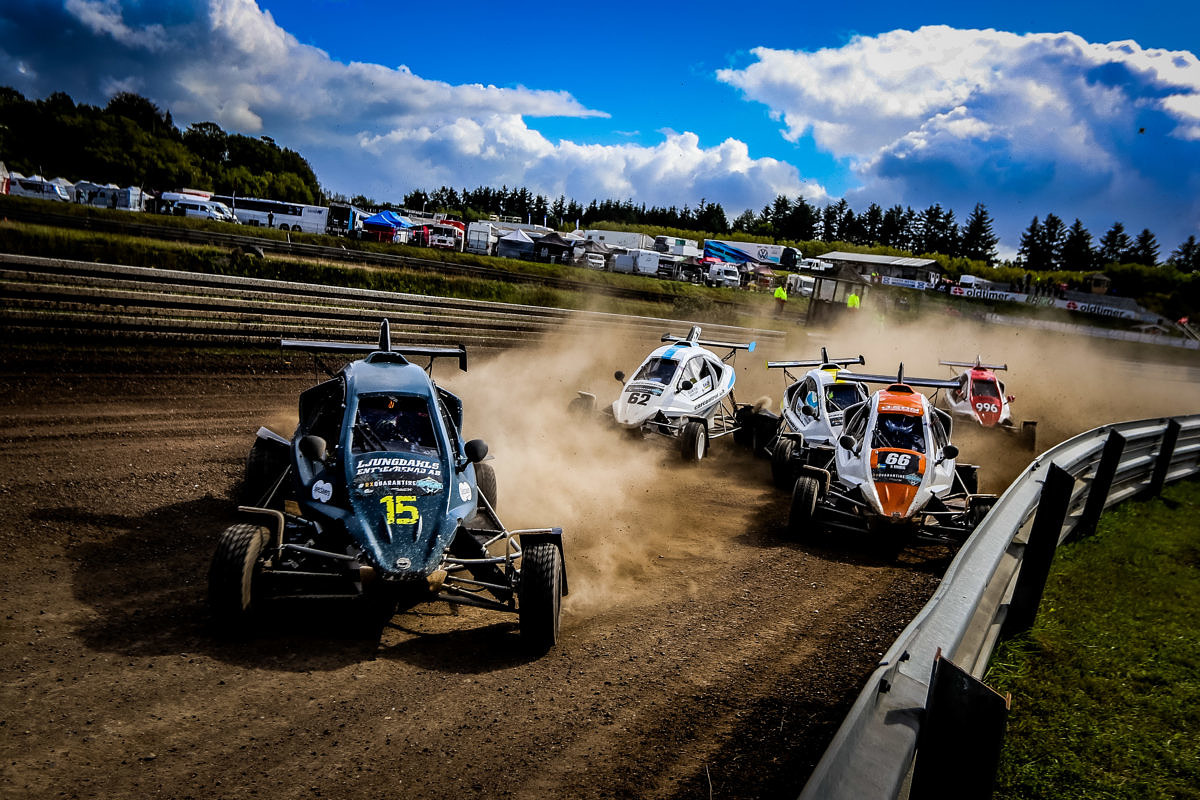