Isac Egonsson was one of the most consistent contenders in RallyX Nordic presented by Cooper Tires’ CrossCar/Crosskart class in 2020, and after missing out on the championship runner-up spoils by just two points, he has vowed to come back fighting next season.

Competing for Carcontrol, Egonsson was a front-runner from the outset in the fiercely-disputed CrossCar/Crosskart category this year, tallying seven top three qualifying performances, never placing lower than fifth in the intermediate standings and reaching at least the semi-final stage in every round. 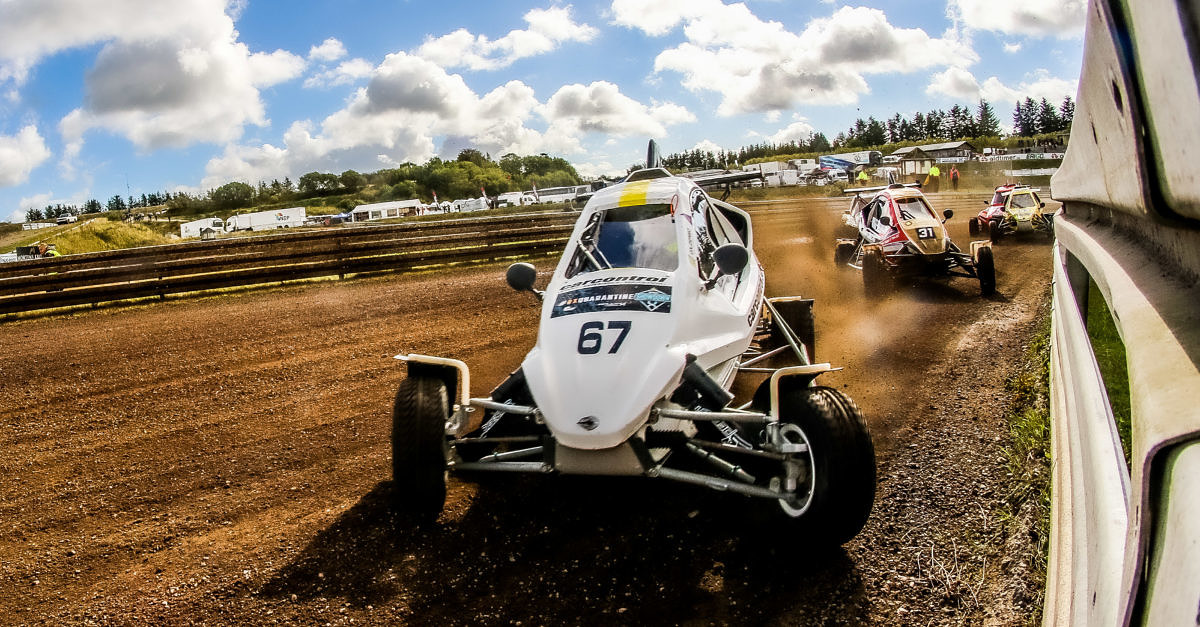 Not only that, but on both occasions that he advanced to the final – during Höljes’ ‘All-Star’ Magic Weekend and in the season finale at Nysum – the 20-year-old Swede took home some silverware. His results secured him fourth spot amongst the 49 protagonists overall, marking an improvement upon his fifth-place finish in 2019.

As he looks back on the campaign and ahead to his next challenge, Egonsson reveals that he is happy with what he achieved this year – but already targeting an even better outcome in 2021.

“It was an up-and-down season, I’d say – as usual in rallycross – but I have to be satisfied on the whole,” reflected the Torsby native. “It was fantastic to start off with a podium at Höljes, especially in such a large and competitive field – any one of the top ten drivers were capable of fighting for victory there, and the final on the first day was extremely unpredictable, with the positions changing on every lap!

“Unfortunately, we then had a problem with the revs dropping too low at the start of the semi-final in round two, and with only two drivers progressing through to the final, it was just too much time to make back.

“It was similarly close at Arvika, and then we went to Nysum, which is a track I love – its high-speed nature makes it a really enjoyable circuit to drive and it was great to get back on the podium there, especially given the changeable conditions we had to deal with on the Saturday. We were constantly having to try and second-guess what the weather was going to do next, which made it very difficult to set the car up with any real confidence. Thankfully, my Speedcar works well across the board – that’s one of its strongest suits. 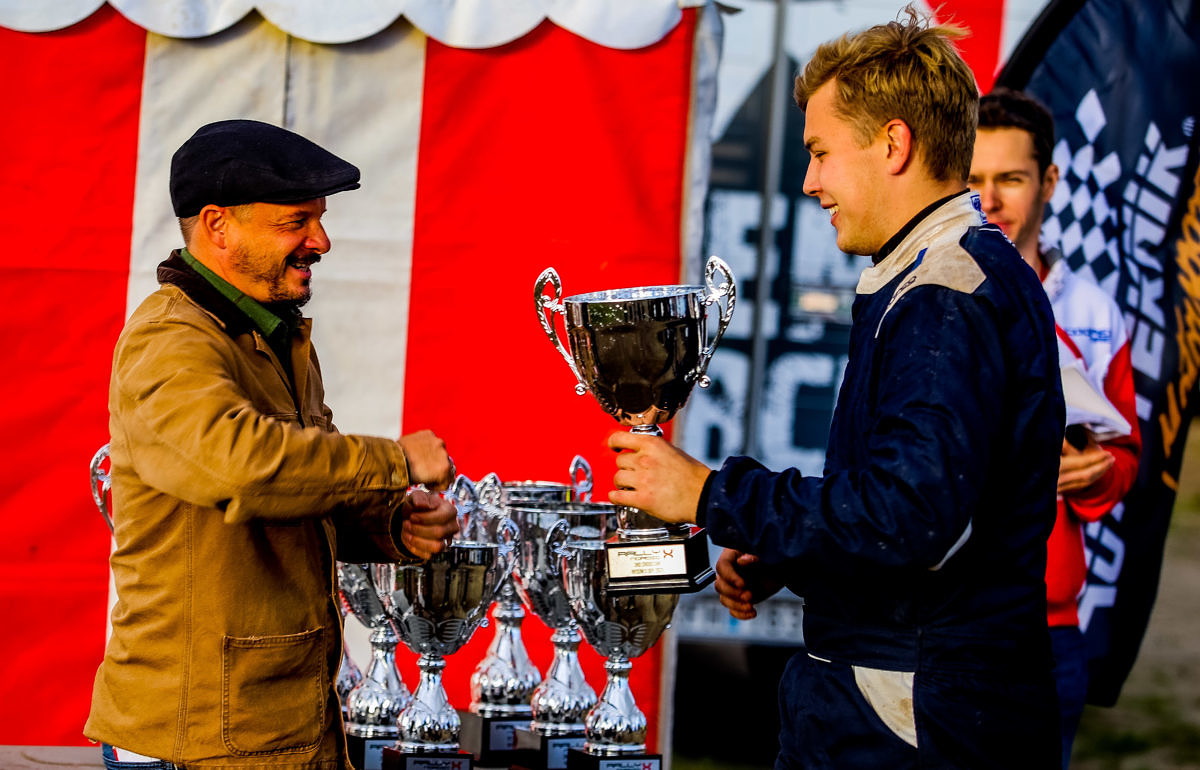 “It was a shame that we couldn’t repeat the result the next day. I was running second in my semi-final behind Jan Emil Wilsberg and I felt like I was quicker, but on the second lap, he braked earlier than I was expecting at the end of the main straight and I slid into him and spun. That cost me a place in the final and, in hindsight, probably second position in the championship, too.

“It was obviously frustrating to miss out by such a small margin, but looking back, I have to be happy with my season. In the current global climate, to even go racing at all was fantastic, and huge credit must go to the RallyX Nordic organisers for managing to put on three brilliant events. Next year, hopefully, things will be much more straightforward…

“Looking to 2021, my plan currently is to return to the CrossCar/Crosskart category – and based on the speed we showed this season, the goal definitely has to be a top three championship finish!”