The JC Raceteknik Juniorteam driver endured a season of ups and downs but eventually wrapped up the title on the last lap of the year. Gustafsson began his campaign with a statement of intent, claiming victory at the season-opener at Höljes, Sweden. A major blow to his title aspirations presented itself on the following day as he failed to make the cut for the final in round two. 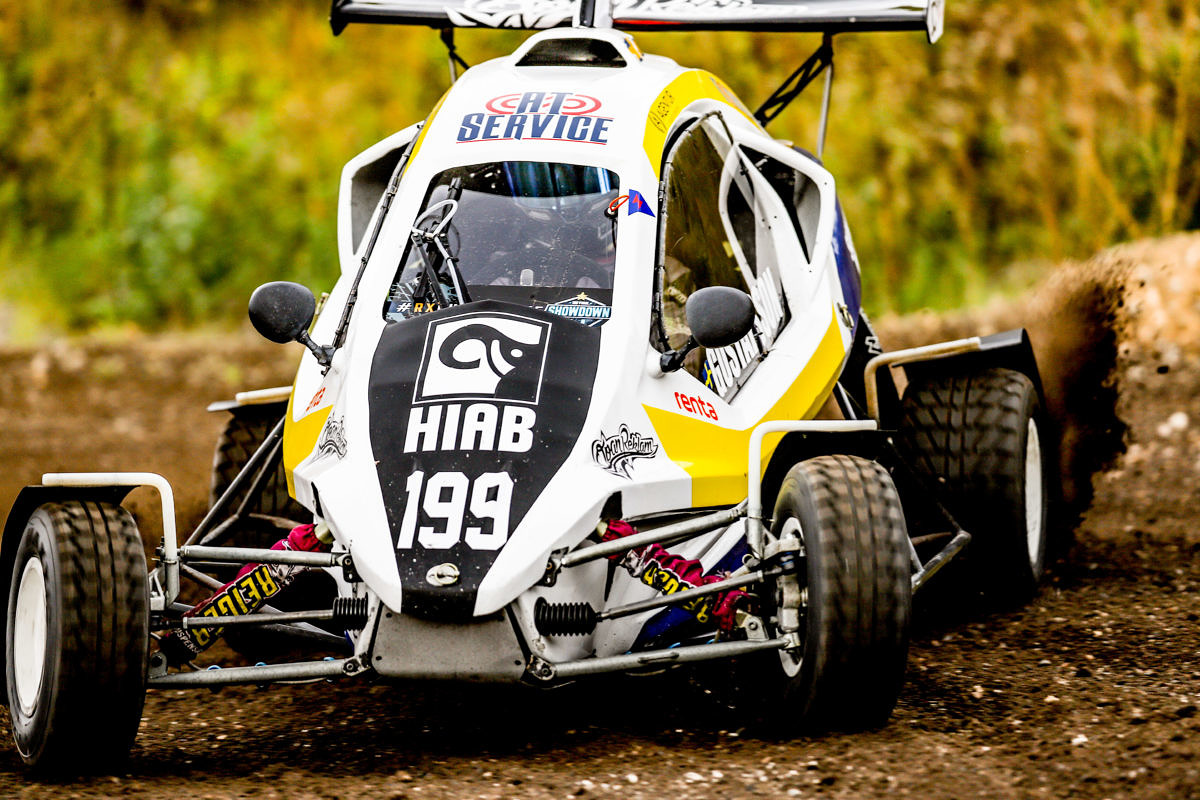 The young Swede fought back at his home round of Arvika to take a second victory of 2020 thrusting himself back into title contention. His year took yet another turn at Nysum’s first day of contest when he stalled negotiating the joker, resulting in a sixth-place finish. The season finale saw Gustafsson perform a last-lap lunge on title rival Erik Andersson in the dying moments of the season to wrap up the championship in fine fashion.

The 14-year-old heads into 2021 with renewed confidence and a better understanding of what it takes to win a championship, which seems a worrying prospect for his closest competitors.

“In Denmark, I didn’t have the best start to the weekend,” reflected Gustafsson. “We had technical problems with the car during both the Friday and Saturday practice sessions, so we were quite far behind in terms of track time. I stalled at the joker in the final on Saturday which was hard to take but we were back up to speed for Sunday when we had a really exciting final. I was so nervous and had a lot of adrenaline beforehand but after all of the mistakes, overtaking and finally crossing the line to win the title, I went through a lot of different emotions. The team and I had fought hard for that victory, the feeling is indescribable, I still don’t think its sunk in yet. To become the first-ever champion in RallyX Nordic’s CorssCar Junior class felt absolutely magical.

“This was only my second season in CrossCar Junior so immediately I had a better feel for everything and more experience than last year. On the whole, I had a really good season. I had a couple of problematic rounds with mistakes or traffic but it always managed to resolve itself by the finals.

“The entire JC Raceteknik Juniorteam has done a great job this season and continues to fight at the top. This year I have also worked more with physical and mental training. Andreas Amberg who is the Juniorteam coach has helped me a lot with being able to regroup and keep my head held high after a setback, he’s been so helpful. I am also really grateful to the mechanics, the whole of JC Racetekinik, all of my sponsors and all of the media who have ensured this season ran smoothly.

“I will take a lot away from the 2020 season, good pace, attitudes and self-confidence will help me a lot next year, but of course I’ll still look to improve and develop.”