Linda Johansson has described the 2020 RallyX Nordic presented by Cooper Tires campaign as ‘a highlight of my CrossCar career’, as the class’ lone female racer regularly took the fight to – and outpaced – her male rivals.

Competing for Json Motorsport alongside eventual champion Max Rundberg, Johansson’s season got off to a challenging start in the ‘All-Star’ Magic Weekend curtain-raiser at Höljes, but a trio of top 25 qualifying race performances in the 40-strong field – featuring the likes of 2019 FIA World Rallycross Champion Timmy Hansen and five-time FIA World Rally Championship runner-up Thierry Neuville – demonstrated her potential.

Four weeks later at Arvika, that potential was fulfilled. On the pace from the outset, the 31-year-old Swede placed sixth in both Q2 and Q3, impressively outperforming title protagonists Rundberg and Isak Reiersen along the way. That secured her eighth spot in the intermediate standings, which she converted into fourth place in her semi-final, not far behind Jimmie Österberg, who would go on to finish second in the championship.

Although back and neck pain ruled her out of the season finale at Nysum just as her momentum was building following that breakthrough weekend at Arvika, Johansson nonetheless looks back now with a justifiable sense of satisfaction – and a steely determination to continue ‘beating the boys’ in 2021. 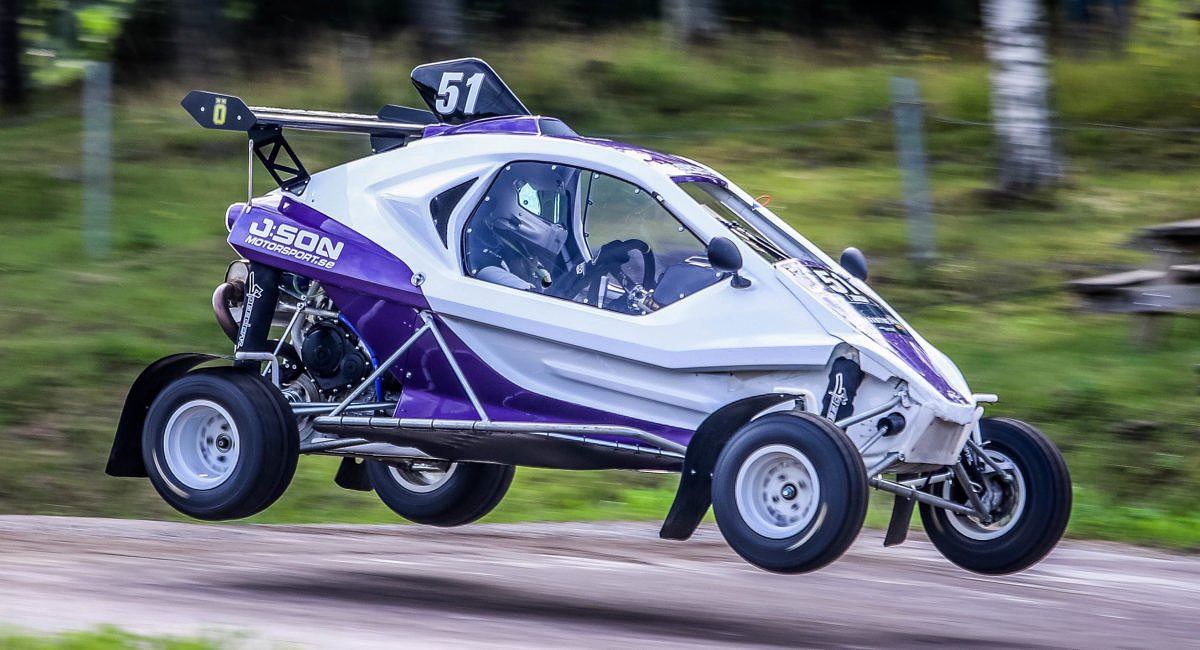 “This year has been a highlight of my CrossCar career so far,” enthused the Norrtälje native. “I showed that I have the speed and can drive some good races, and I love beating the boys!

“Höljes was a hard weekend for everyone with the star drivers in the field and a really big entry list in CrossCar; the competition was extremely tough, but I had some fun races there and kept up with a lot of the big names like Thierry [Neuville] and Timmy [Hansen]. Whilst the overall result wasn’t what I wanted, I had good speed and amazing launches, so there were definitely reasons for encouragement.

“At Arvika, everything felt great with the car and I have always enjoyed driving there and gone well at the track. I was really pleased with the way that weekend went, but the high-speed jumps aggravated some pain in my neck and back caused by crashes earlier in my career, which meant I couldn’t race in Denmark.

“That was a shame, because it’s a circuit that looks to be very fun and challenging, and I really wanted to carry the speed that I had showed at Arvika on to Nysum. Hopefully I’ll get to race there some other time…” 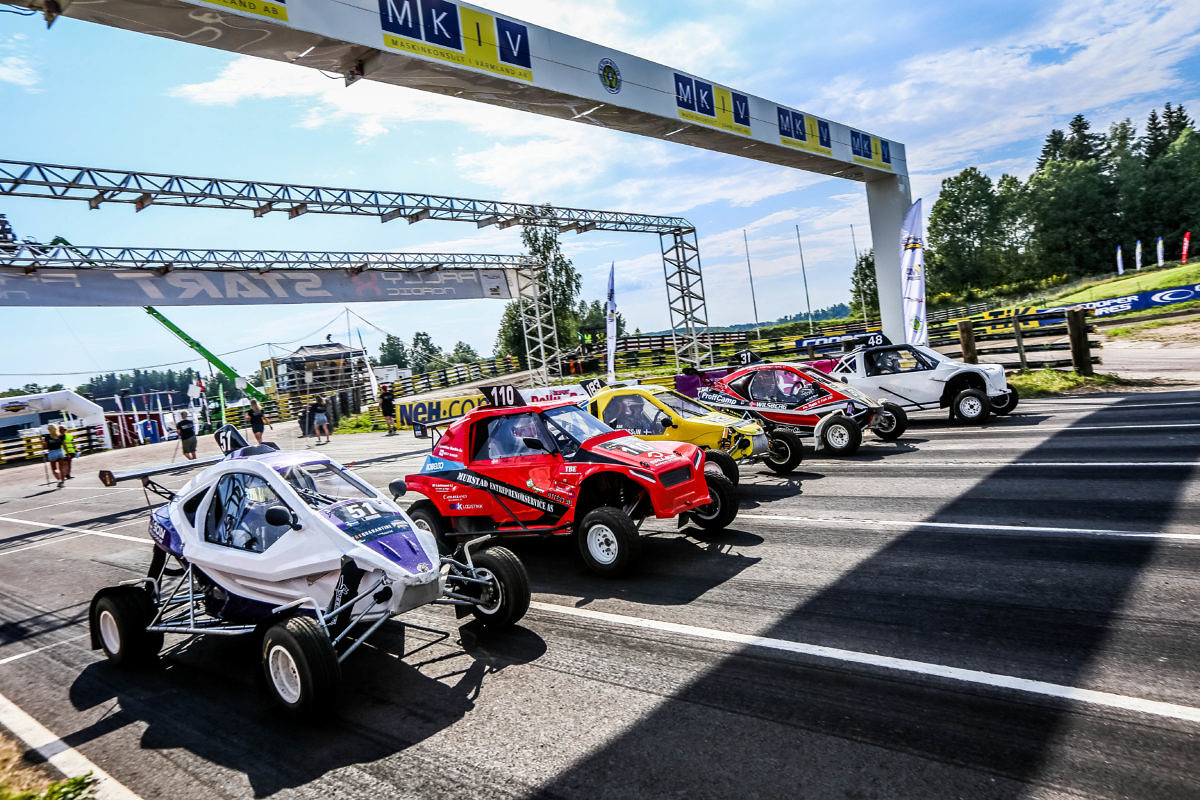