It’s fair to say that Anders Michalak was one of the surprise packages of the 2020 RallyX Nordic presented by Cooper Tires Supercar class, as in a category featuring star names of the calibre of Johan Kristoffersson, Oliver Eriksson, Niclas Grönholm, Robin Larsson and Oliver Solberg, he impressively held his own throughout.

Following three seasons at Supercar Lites level, Michalak stepped up to the headlining Supercar class this year with Olsbergs MSE. The Swede twice reached the semi-final on his debut during Höljes’ ‘All-Star’ Magic Weekend, immediately demonstrating his pace in an ultra-competitive field and making a strong impression first time out. And better was to come.

Four weeks later at Arvika, Michalak was a leading protagonist from the outset. Never lower than seventh through the qualifying stages – excelling with the third-fastest time in Q3 – the 42-year-old placed fourth in the intermediate rankings, behind only multiple World Champion Kristoffersson, RallyX Nordic Champion-elect Eriksson and fellow rapid rookie Fraser McConnell.

He even had the audacity to lead Eriksson for a while in the pair’s semi-final, and although his gearbox expired as he was on-course to finish runner-up in the final, he could nonetheless take heart from a tremendously promising performance in only his second event at Supercar level.

Two further semi-final appearances in the double-header season finale at Nysum cemented fifth spot in the overall standings amongst the 28 contenders for the Almunge native – just reward for an eye-catchingly quick and consistent ‘rookie’ season in the class.

“Stepping up from Supercar Lites to a Supercar demands a big adaptation in terms of driving style,” Michalak acknowledged. “In Lites, you don’t really want to slide the car through the corners – that isn’t the fastest way; it requires more of a smooth, circuit racing approach – but in a Supercar, you need to enter the corner quickly, use a little bit of handbrake, rotate the car, wait and then nail the throttle once you reach the apex. It’s a bit like attacking the corner in a ‘V’ shape.

“The starting procedure is very different in a Supercar, too. The key is to make sure you avoid having too much wheelspin by turning down the launch so the car almost stalls, but equally, actually stalling is the worst thing you can do so it’s a delicate balance to strike.

“My first 25 laps behind the wheel during pre-season testing were certainly an eye-opener, but I slept on it and gradually figured out what I needed to do and the second day went much better. Working with OMSE was a massive benefit, particularly in terms of being able to access all the VBOX data. Oliver, Kevin and Sebastian [Eriksson] were hugely helpful – they’re all world-class drivers with a lot of experience at Supercar level – and it’s the little details that make a big difference out on the track. 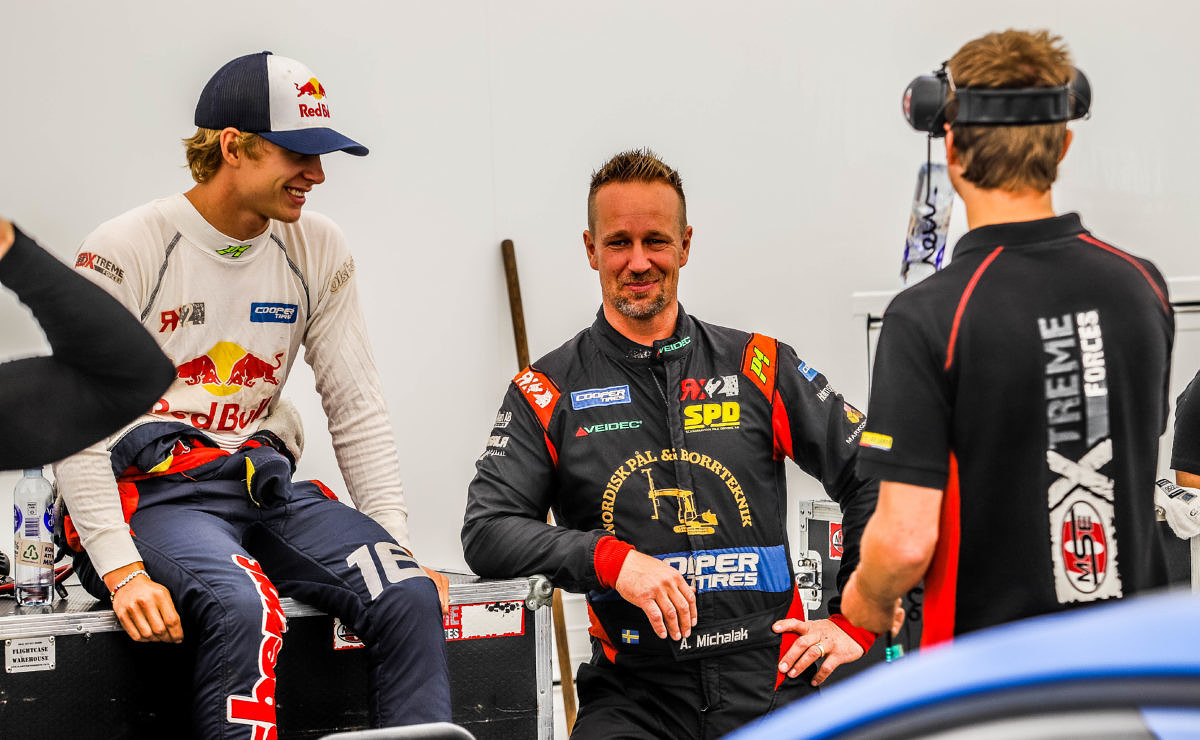 “I was very pleased with my performance and progress over the course of the season. Höljes was a solid debut, and then Arvika went really well. We were genuinely quick there and on to score a podium entirely on merit until the gearbox issue intervened.

“Lining up on the front row of the grid alongside Oliver in the semi-final was a great feeling – especially when I beat him away from the lights and led until I took my ‘joker’. He was in a World Championship event-winning car, whereas my car was slightly older and it was only my second outing at Supercar level. It was obviously disappointing not to ultimately come away with the podium that I felt we deserved, but I couldn’t help but be proud of my performance that weekend.

“We had good speed again in Denmark, and whilst I kept finding myself on the receiving end of contact at the start, the lap times were very encouraging. Then on the second day, they watered the track before the semi-finals and my wipers smeared my windscreen. With the sun setting at the same time, it was really difficult to see and I probably backed off too much, which cost me a place in the final.

“Still, finishing fifth in the championship was a great result for my ‘rookie’ season in Supercars, and hopefully I will be back in 2021 to build on that. It’s a difficult time to secure sponsors at the moment, but after such a positive first year, I’ve got to try to return, haven’t I…” 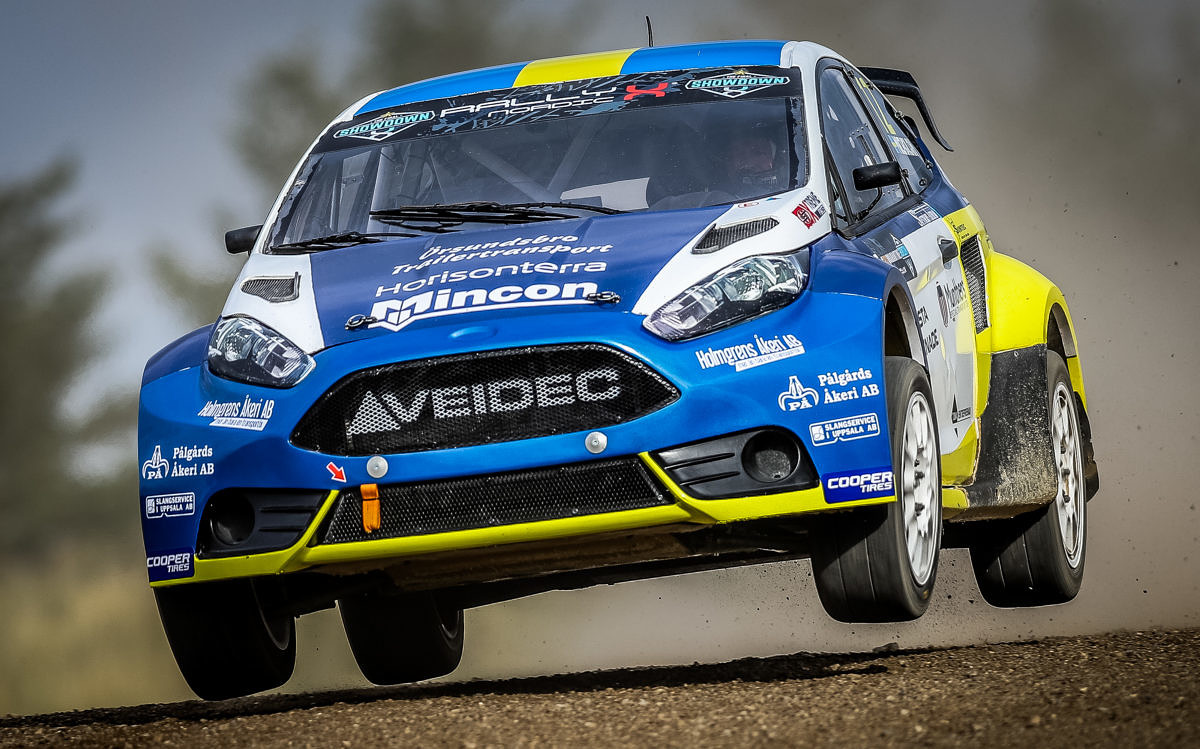