Some 40 competitors entered the first round of the 2020 RallyX Nordic presented by Cooper Tires campaign in the ever-popular CrossCar/Crosskart class, and over the course of the season, the category attracted star names of the calibre of Timmy and Kevin Hansen and leading FIA World Rally Championship star Thierry Neuville – but the title fight would ultimately distil into a see-saw duel between Max Rundberg and Isak Reiersen.

Reiersen drew first blood between the pair with a third-place finish in the opening leg of Höljes’ ‘All-Star’ Magic Weekend curtain-raiser, but Rundberg hit back in round two, adopting an early joker tactic in both the semi-final and final to claim victory ahead of his JC Raceteknik Juniorteam adversary – and with it, a two-point championship lead.

Fast forward four weeks to Arvika, and the pendulum swung back in Reiersen’s direction, the younger Swede scooping the runner-up spoils as Rundberg’s bid ended in the barriers. That saw them travel to Nysum for the double-header season finale separated by just a single point in Reiersen’s favour, with the tension approaching fever pitch. 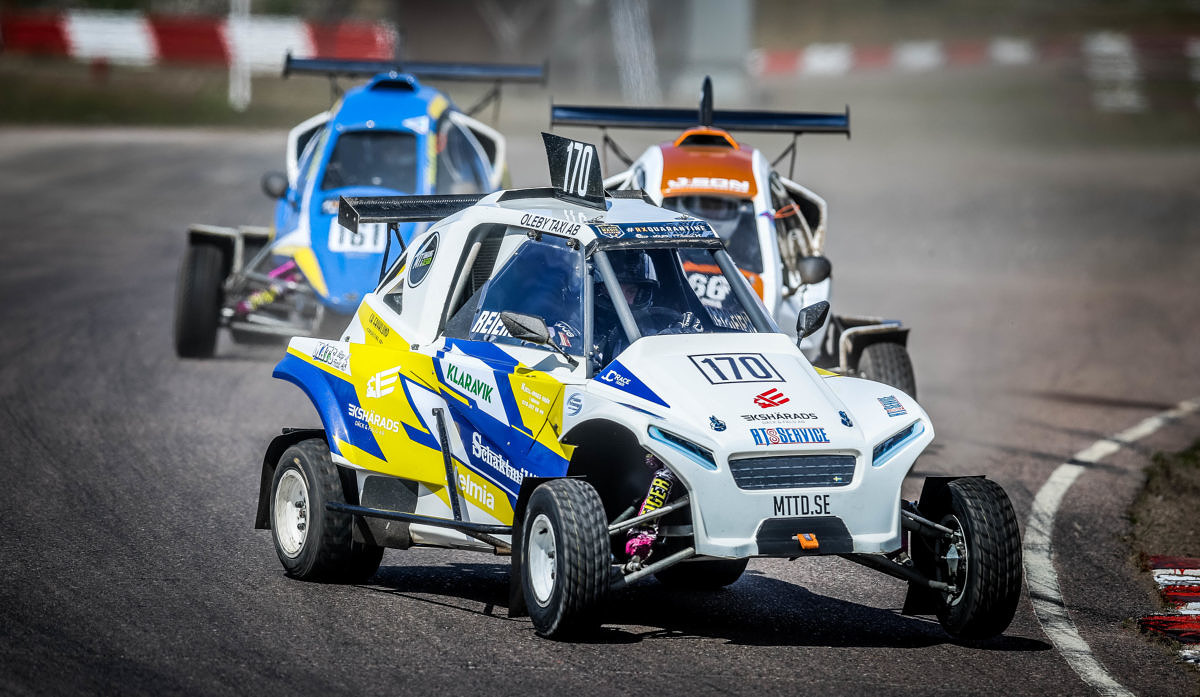 The two title protagonists would experience mixed fortunes on the first day in Denmark, with Rundberg taking the chequered flag fourth in the final as Reiersen found himself excluded from his semi-final for contact.

That left the ball very much in the J:son Motorsport star’s court heading into the last day of the season, and third place in his semi-final was enough to put the coveted crown beyond his arch-rival’s reach. An inspired performance by Jimmie Österberg, meanwhile, rubbed salt into the wounds for Reiersen, as a dominant triumph vaulted him above his countryman into second in the overall standings. 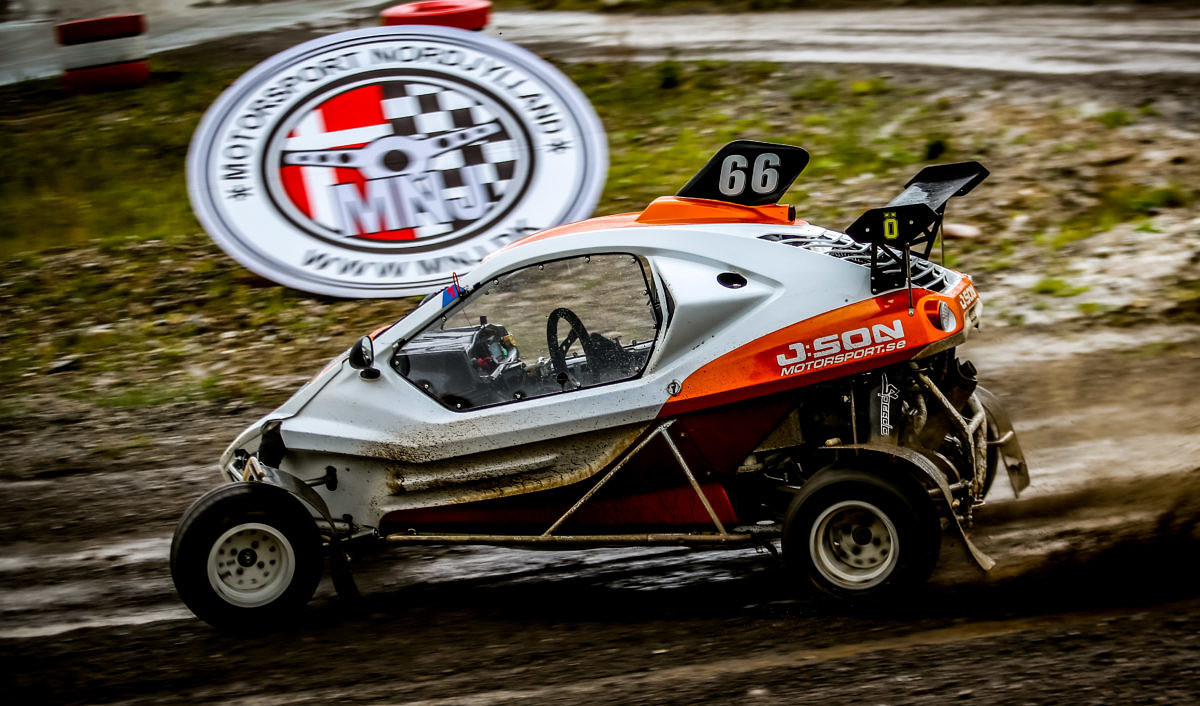 Isac Egonsson was the architect of a consistent campaign for Carcontrol, picking up a brace of podium finishes on his way to fourth in the points table, whilst fellow Swede Patrik Hallberg was arguably the revelation of the season. At Höljes, the 16-year-old posted the fastest time in five of the seven qualifiers and looked to be a dead-cert for some silverware, only for a spin and a stall to leave him empty-handed.

At Arvika, however, he was not to be denied, finishing the job he had started at Höljes in some style. Although clashing commitments meant he was unable to participate at Nysum, Hallberg nonetheless concluded proceedings placed fifth in the classification and will be a surefire contender for glory should he return next year. 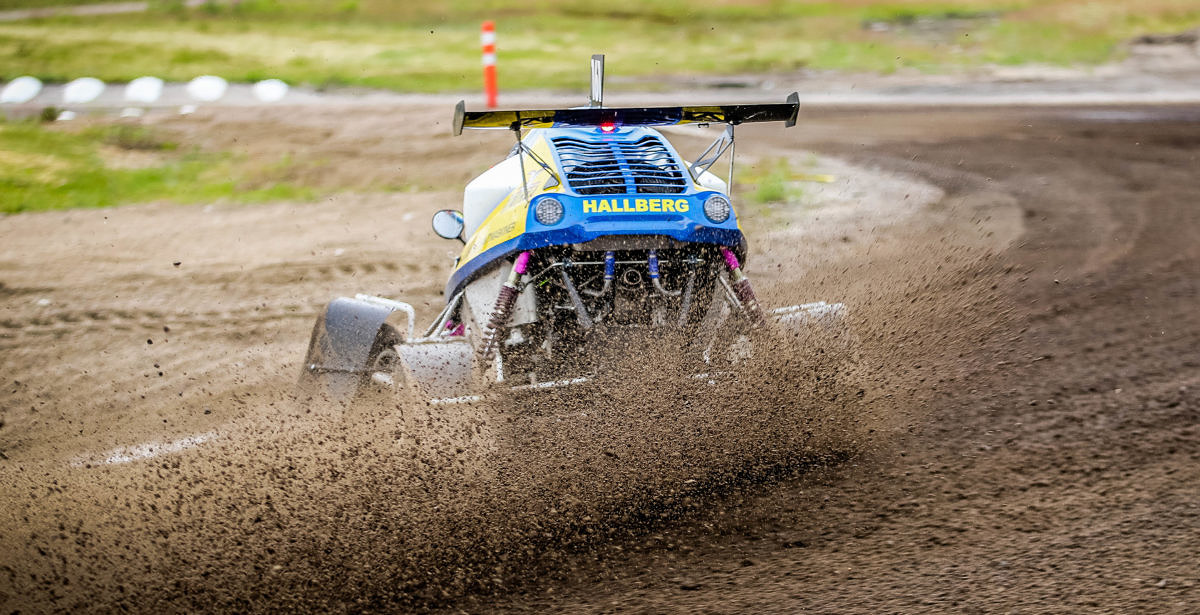 Honourable mentions must also go to TiKRX’s Julle Ljungdahl, for whom a change of car seemed to transform his fortunes in Denmark and allowed him to rediscover his podium form, and Oskar Andersson, who converted 15th position in the intermediate rankings at Höljes into an unlikely final victory from the very back of the grid. The Enlunds Motorsport ace subsequently proved that was no flash in the pan with third place at Arvika the following month.