The signs were there right from the outset – this was going to be a captivating campaign of Supercar Lites competition. Heading into the last day of the season, the title-chasing quartet were still blanketed by just seven points, setting the scene for a battle royale – and RallyX Nordic presented by Cooper Tires’ ‘Four Musketeers’ did not disappoint.

Ultimately, it was Henrik Krogstad who would prevail, clinching the coveted crown in the year that he returned to action following a season on the sidelines. The Norwegian was fast throughout the double-header curtain-raiser at Höljes, but a combination of misfortune and finding himself in the wrong place at the wrong time conspired to keep him away from the top step of the podium. At Arvika four weeks later, he swiftly made amends.

Krogstad was in another league to his rivals around the Westombanan circuit, topping the timesheets in all bar one qualifier – missing out on P1 in the other by less than a quarter-of-a-second – before proceeding to simply check out in both his semi-final and the final.

That put the #YellowSquad star in pole position heading into the Danish double-header finale at Nysum, and he duly outscored all of his adversaries on the opening day to take another step closer to the Holy Grail. Twenty-four hours later, he sealed the deal in style, racing to his second victory of the campaign to cap his rallycross comeback in the best fashion possible. 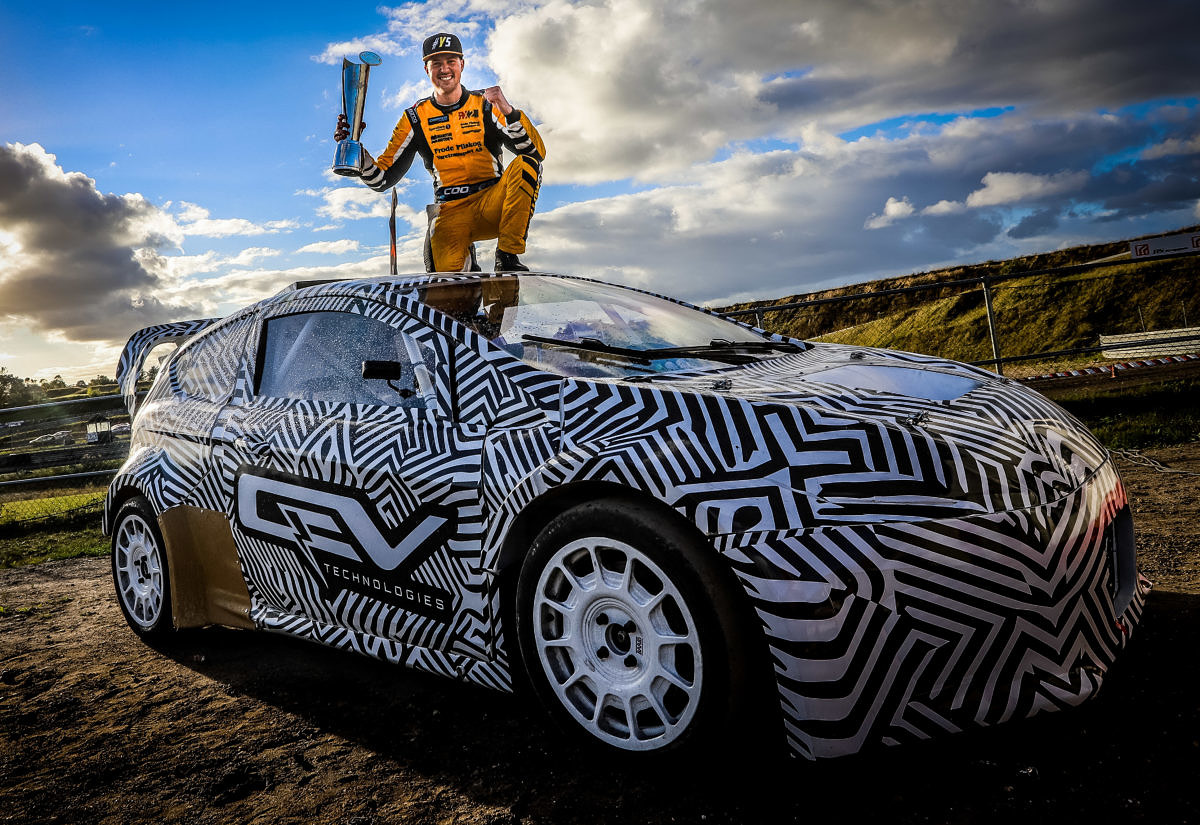 Jesse Kallio was Krogstad’s closest competitor for the majority of the season. After winning the first two qualifiers at Höljes, the Finn was the hot tip to triumph but Lady Luck had other ideas, as a gearshift issue in Q3 and wheel bearing failure in the semi-final halted his charge in its tracks.

Undeterred, Kallio responded immediately by dominating the second leg of the high-profile ‘All-Star’ Magic Weekend, but his challenge took a hit at Arvika when contact in Q4 left him grappling with a wrist injury for the remainder of the campaign. Whether or not that affected his performance at Nysum is impossible to say, but the Olsbergs MSE ace was unable to reproduce his early-season form in Denmark and ultimately had to settle for the runner-up spot in the championship classification.

Simon Olofsson came out-of-the-blocks firing on all cylinders at Höljes, benefitting from Kallio’s misfortune to claim a popular and long-overdue victory. An error at Arvika cost the Swede ground, but he returned in fighting form at Nysum, outpacing all of his fellow title protagonists to secure TQ honours on the first day. A semi-final win saw him close further in on the summit of the standings, but a collision with Krogstad in the final then dealt him a blow.

The following day, contact with Kallio in the semi-final resulted in a disqualification, spelling an early end to the STS driver’s season – but it was one upon which he could nonetheless look back with a great deal of pride. 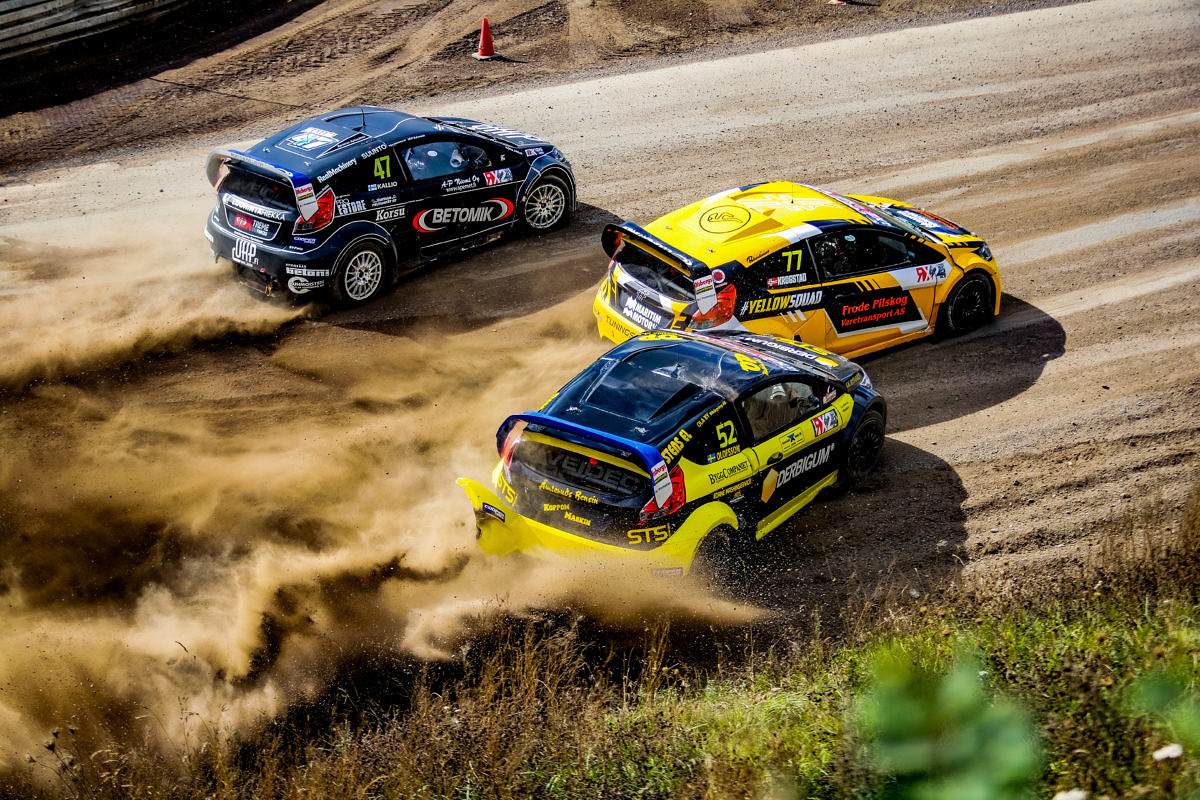 The fourth ‘Musketeer’ – Linus Östlund – has earned himself a reputation for consistency in recent campaigns, and a podium double in his ‘backyard’ of Höljes seemed to suggest that more of the same was on the cards in 2020. After being denied a second-place finish by suspension breakage at Arvika, the Swede travelled to Denmark just two points adrift of the top of the table – but his world was literally about to turn upside-down.

Having taken the chequered flag fourth on the opening day, Östlund was aiming to claw back some ground on day two when a coming-together with team-mate Martin Enlund at the joker merge in Q2 sent him somersaulting spectacularly through the air. A miraculous repair job by the Olsbergs MSE crew astonishingly allowed him to rejoin the fray for Q3, but his title chances were all-but dashed – a sad conclusion to an otherwise commendable campaign.