Fired-up by his previous misfortune, Eriksson entered the season with his eyes firmly fixed on glory – and behind the wheel of an Olsbergs MSE Ford Fiesta, rather than the Honda Civic he had campaigned for the previous two years.

His bid got off to a slow start at Höljes, as he found himself overshadowed by the World Championship superstars during the course of the ‘All-Star’ Magic Weekend – uncharacteristically failing to make the final on the opening day and narrowly missing out on the podium in round two – but four weeks later at Arvika, the familiar Oliver Eriksson returned.

Unfazed by the prospect of taking on Johan Kristoffersson at the multiple World Champion’s home track, the two-time RX2 Series title-holder outfoxed his countryman at the start of the final and went on to rebuff Kristoffersson’s every attack in a breathtaking duel that was widely regarded as the battle of the season. Whilst a double puncture would deny Eriksson a shot at victory, he grittily hung on to claim third place and his first rostrum finish of the campaign. 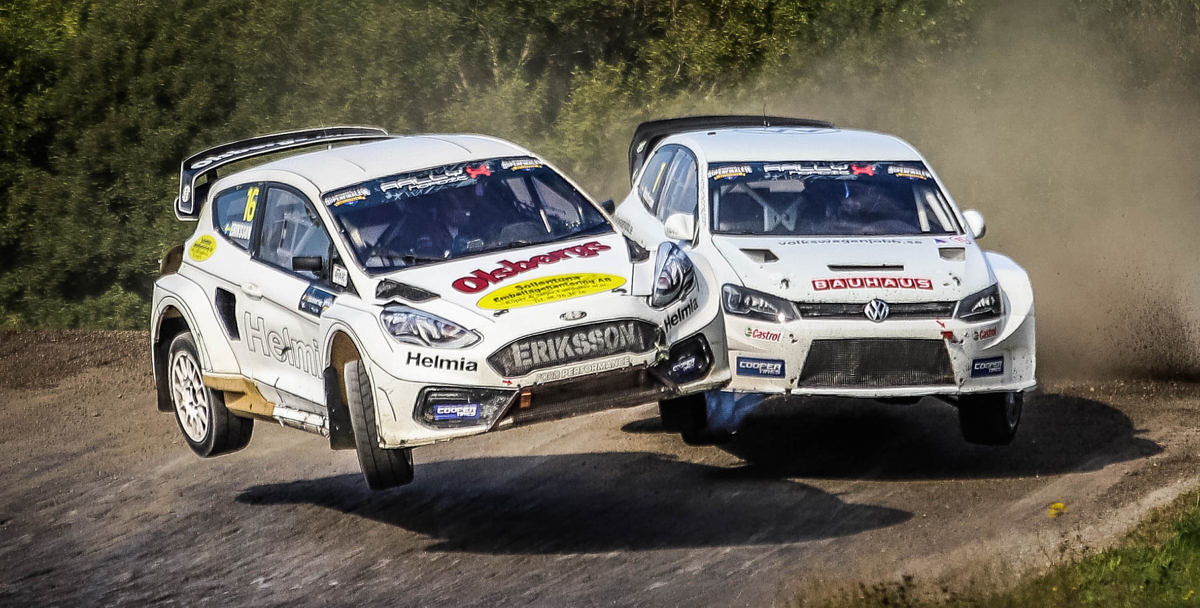 In the season finale at Nysum, a dominant performance on day one yielded the Nynäshamn native’s first triumph of 2020 – and with it, vaulted him into the championship lead. Less than 24 hours later and the job was done, Eriksson’s joy complete – second place in the intermediate standings enough to finally seal the deal.

It was a Supercar rookie that would ultimately finish runner-up in the championship, as Eriksson’s OMSE team-mate Fraser McConnell impressed hugely during his maiden campaign in the class. After reaching the final at Höljes courtesy of a characteristically committed performance, the Jamaican looked to be on-course for an even better result at Arvika having proved to be Kristoffersson’s closest challenger in both Q1 and Q2, only for a squeeze at the start of the final to send him spearing across the grass and tumbling down the order. His time, however, would come.

Bouncing back from a first lap retirement in Saturday’s final in Denmark, McConnell raced to his first Supercar podium the following day – with it, securing second in the overall points table and sending out a calling card ahead of 2021. 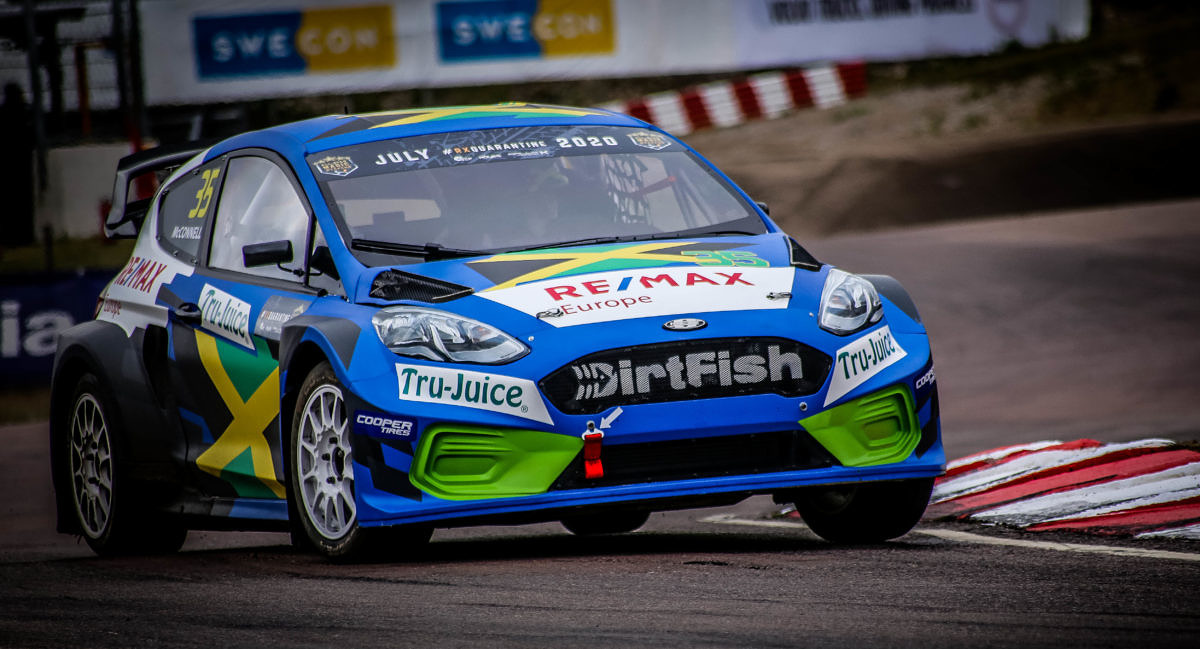 Kristoffersson wound up third in the rankings after winning two of the three rounds he contested, narrowly ahead of another rapid Supercar newcomer – JC Raceteknik’s Ben-Philip Gundersen. The Norwegian turned heads on his debut at Höljes with his scintillating starts, raw pace and accomplished racecraft, but Lady Luck was not on his side and technical issues on both days conspired to keep him out of the final.

Further ill-fortune was to follow, as a non-racing-related hand injury ruled RallyX Nordic’s reigning Supercar Lites Champion out of competing at Arvika, but he returned on typically fast and feisty form at Nysum. After storming to his first podium finish on the opening day, he engaged in a thrilling tussle with Eriksson on day two that would ultimately yield his breakthrough Supercar class victory.

Anders Michalak similarly deserves a mention for a promising first season in the category – only denied a rostrum result at Arvika by gearbox woes – while the likes of Robin Larsson, Niclas Grönholm, Oliver Solberg and Per Eklund all added to the star appeal during a year in which RallyX Nordic made the very best of a difficult situation in COVID-interrupted times.