Fosse: RallyX Nordic has reignited my love for racing

Last summer, Grégory Fosse was all-set to hang up his rallycross helmet after five seasons of Super1600 action in his home country. In just over three months’ time, he will embark upon an entirely new chapter in his career as the first French driver ever to commit to a full campaign of RallyX Nordic presented by Cooper Tires competition. Here is his inspirational story.

Prior to last year, Fosse had only ever competed in France, but – off the back of his participation in the 2019 Supercar Lites sampler day at Lohéac – he boldly took the bull by the horns in September and entered the RallyX Nordic double-header season finale at Nysum in Denmark, leaving behind his ‘comfort zone’ for something entirely different and unknown.

That being the case, the 38-year-old’s Danish debut could be described as the very definition of ‘in at the deep end’, needing to adapt to a new car, new circuit, new championship, new culture and new team in the shape of Olsbergs MSE. To begin with, he acknowledges, it was quite an eye-opener, and COVID travel restrictions meant he had no support bubble around him in the form of any family or friends – but he quickly knuckled down. 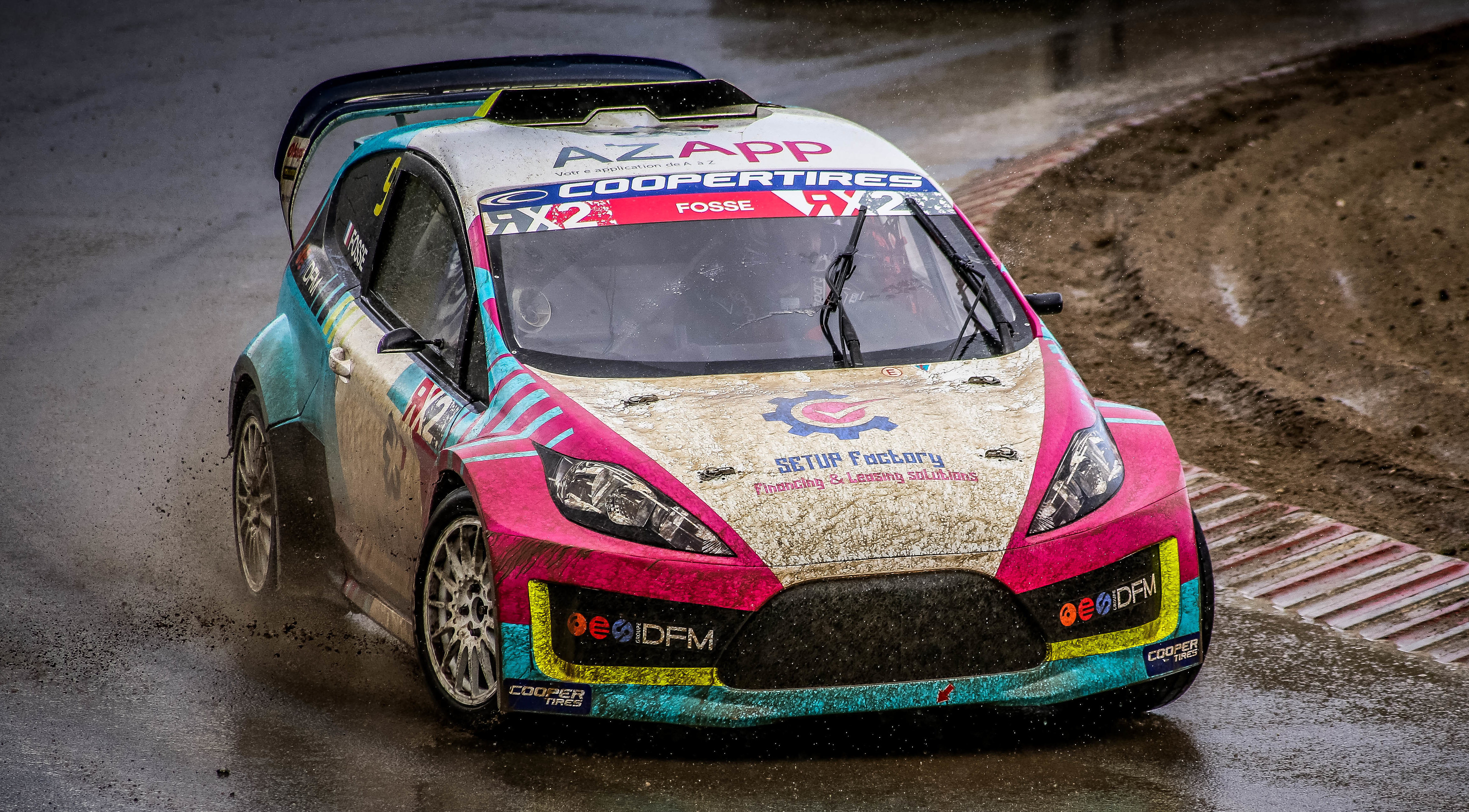 “My most striking memory remains my first laps during free practice,” he reflects. “The feeling was good, but at the same time, I was super-stressed. It’s tough to jump into a championship you don’t know, in a car you have barely driven before and at a track that is completely the opposite to the kind of circuits you are accustomed to.

“Compared to what I had experienced in the French Championship, it was all new. Between the car, four wheel-drive, the power, the circuit and working with a professional team like OMSE, I was well outside of my comfort zone and I spent a lot of time playing back the on-board videos, because I was worried about looking silly. The first free practice session didn’t help because I was 2.8 seconds away from the pace, but I gave myself a good talking-to and accepted that I would just need to get on with it.”

Get on with it he certainly did, and by the end of the weekend, Fosse had reduced that deficit to barely eight tenths-of-a-second. Along the way, he posted the seventh-quickest time amongst the 16 high-calibre protagonists in Q1 on the opening day in challenging wet/dry conditions, and impressively reached the semi-final stage at the first time of asking.

As a toe-in-the-water exercise, it was a resounding success and not only did his experience reignite his passion for the sport, but it was also the catalyst for a new start, as the Seine-Maritime native now plans to return to RallyX Nordic for a full season at Supercar Lites level with OMSE in 2021 to build upon his progress. 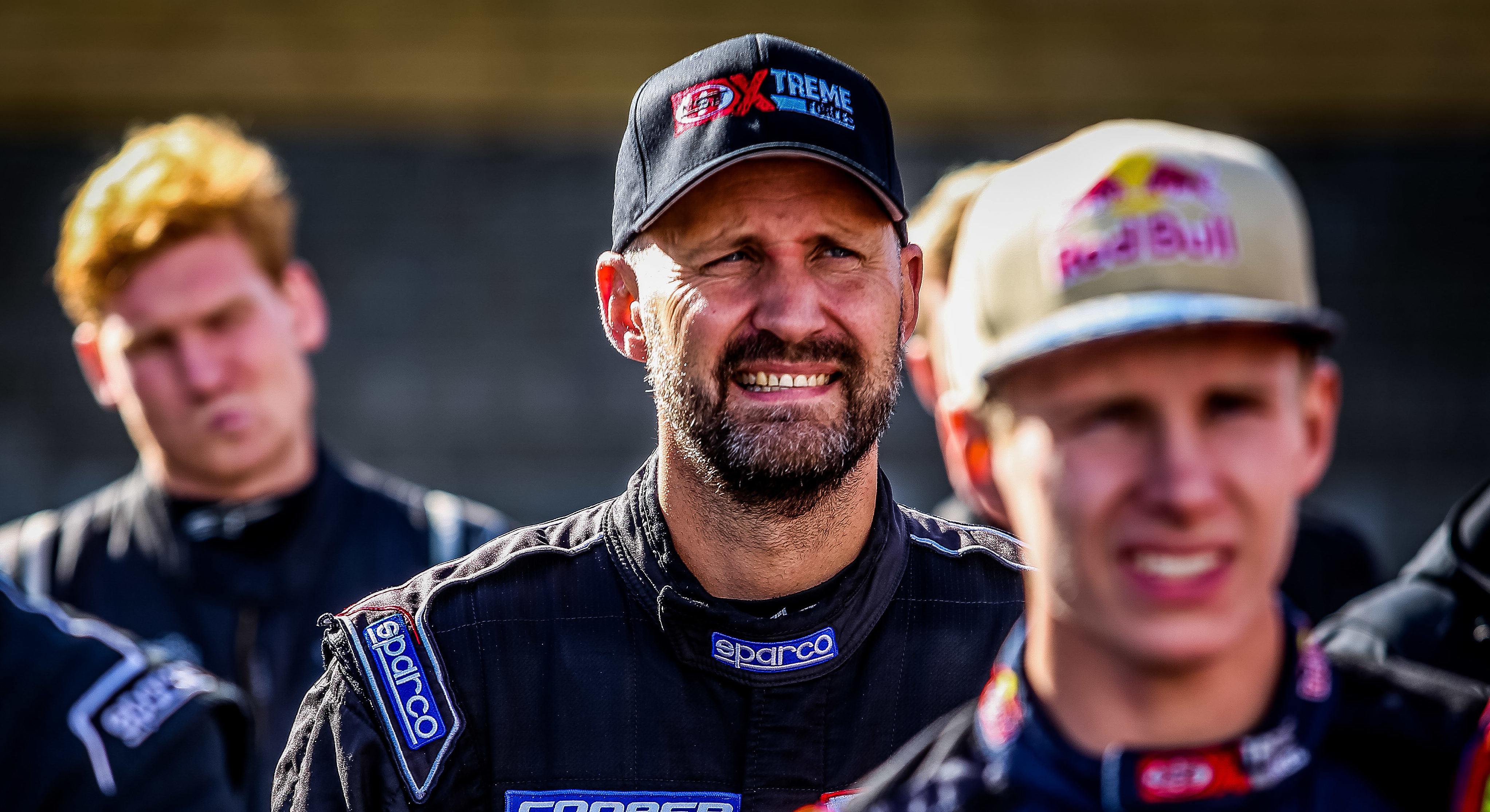 “I’ve definitely got some unfinished business,” he explains. “I have a few regrets about the small mistake I made on day two at Nysum, which cost me a second consecutive qualification for the semi-finals.

“The Super1600 class in the French Championship is very competitive with a lot of quick drivers, but I know all of their strengths and weaknesses so well. In Denmark, it was completely different because I didn’t know any of my rivals. The only information I had was from watching them during the ‘All-Star’ Magic Weekend at Höljes and at Lohéac.

“Nysum allowed me to fully appreciate the calibre of the Supercar Lites class from the inside, and to witness how the drivers manage a race weekend at that level. It was enlightening to see how much effort they put into their racing and to observe from close quarters how they work both in the build-up to and during events. It’s a far more professional approach than I had ever come across before, and that really opened my eyes.

“It also gave me an adrenaline buzz like I had never previously felt. There’s a very special atmosphere in RallyX Nordic, and the truth is that I experienced so many emotions over the course of the weekend that it made me even more addicted to the discipline.

“2020 was supposed to be my final season in rallycross; I had come out of two very difficult years in Super1600, with changes of car and team, mechanical problems and results below my expectations. My motivation was suffering, but Nysum made me re-evaluate everything. I saw the discipline from a completely fresh perspective, and that reinvigorated me. It re-instilled in me the passion for driving.

“It’s a dream come true to embark upon a full campaign in RallyX Nordic, and I’m very proud to be returning to the Supercar Lites class. Between Nysum, Höljes – which is a ‘must’ for every rallycross driver, with its jumps and blind corners – and Arvika, I’ll have the chance to get to grips with three very fast and technical tracks, which really excites me.

“The desire to discover new circuits is one of the key factors behind this decision. I’ll be going to tracks that I don’t know, but that is exactly the kind of challenge I’m looking for. There’s still one circuit to be revealed to complete the 2021 calendar, and I can’t wait to find out which one it will be! I’ve got to say, I honestly thought I was finished with rallycross, but thanks to RallyX Nordic, I reckon I’ve got a few more seasons left in me yet…”

Thanks to Pure Rallycross for the interview. To read the original articles in French, click here and here 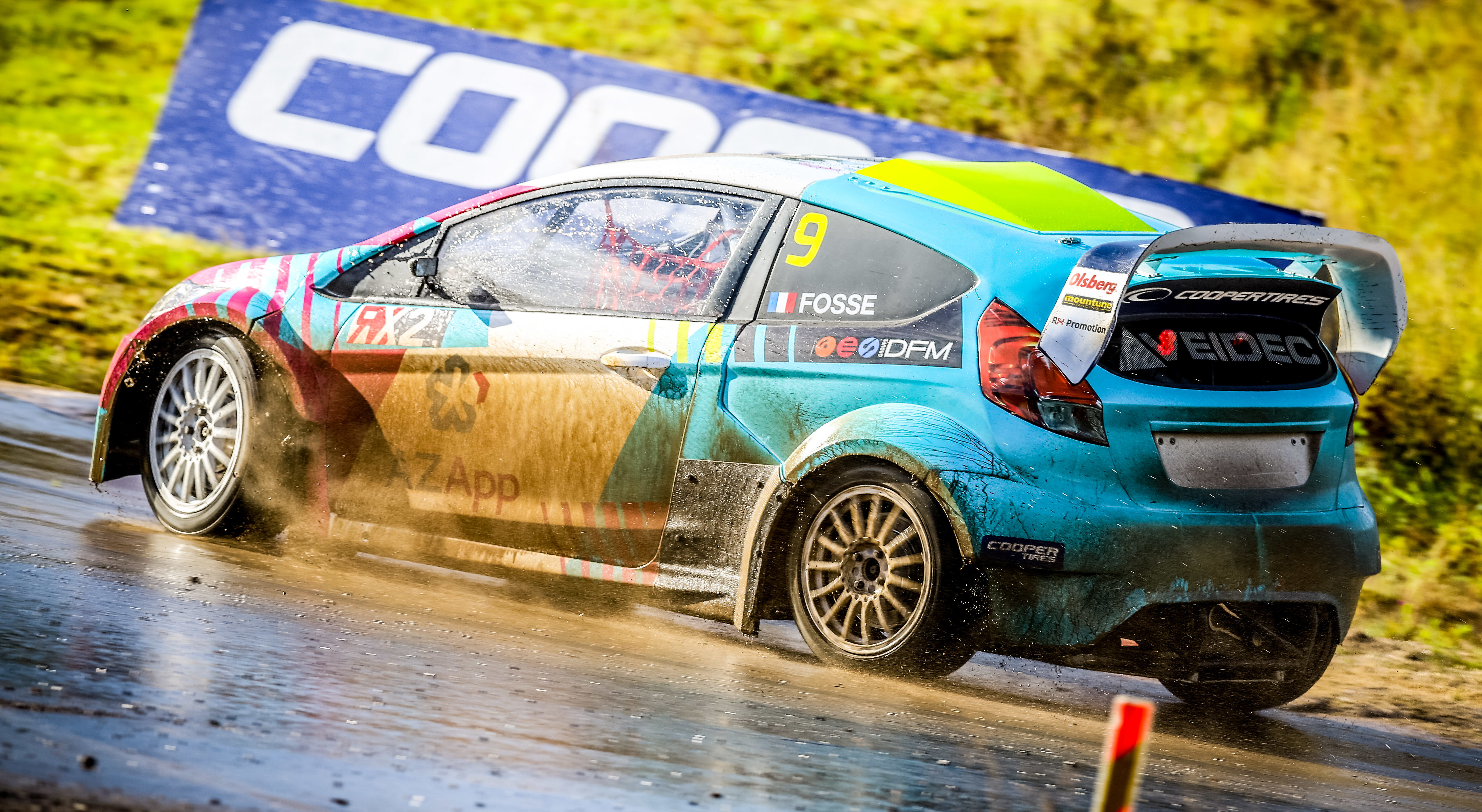