Tiger on the hunt for Open 2WD silverware in 2021

There will be a Tiger on the prowl in RallyX Nordic presented by Cooper Tires this year, as Simon Tiger returns to the sport following a year’s sabbatical – with Open 2WD honours firmly in his sights.

The son of multiple Swedish Supernational Champion Fredrik Tiger, the 23-year-old Swede began competing himself in 2017 behind the wheel of his father’s Volvo 240 before building his own classic BMW E30 M3 – powered by a 13b Rotary turbo engine – ahead of the 2019 rallycross season. 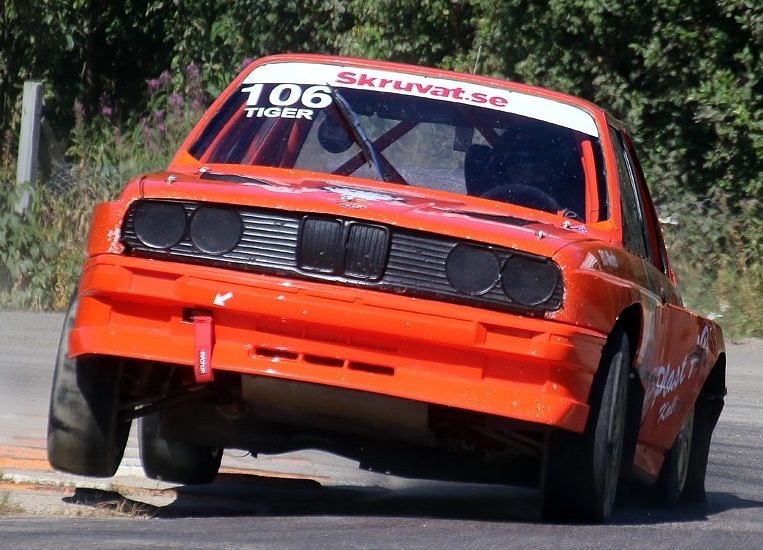 The campaign would prove to be a spectacular success, yielding the Swedish Championship crown and Norrlandsveckan runner-up laurels, and Tiger was all set to build upon those achievements last year until the global COVID-19 pandemic scuppered his plans and restricted him to a season on the sidelines.

Buoyed by the popular introduction of the Open 2WD class to the burgeoning RallyX Nordic bill, the Luleå-based ace is fired-up to return to the fray this year in style.

“I’m ready to chase the gold medal in 2021,” he enthused, “especially after having to sit out last season. I have been running around the paddock since the day I was born, watching my father compete, and now he supports my racing. My car is all hand-built, and between myself, my father and some close friends, we have incorporated many unique features.

“I’m really excited about RallyX Nordic’s new Open 2WD category. I think it’s the best platform for our class, and I can promise you some really awesome cars on the grid and some hard racing – hopefully, with a bright orange, screaming rotary-powered BMW leading the way!”

To keep track of Simon’s progress this season, make sure you follow Team Tiger RX on social media. 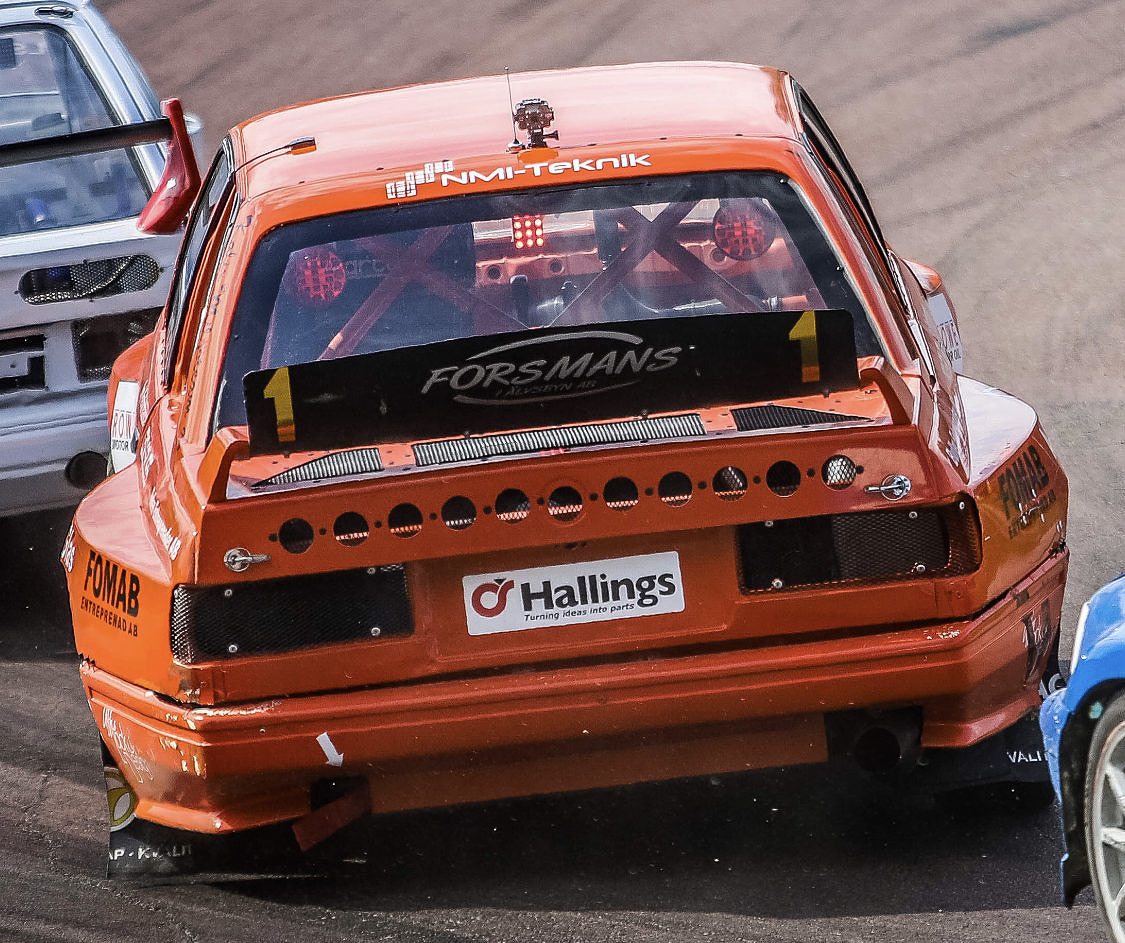