Belgian racing and rallycross driver Enzo Ide will contest the full RallyX Nordic presented by Cooper Tires campaign in 2021, as he prepares to do battle in one of EKS JC’s potent Audi S1 EKS RX quattro Supercars.

After missing out on reaching the final on the opening day by barely a third-of-a-second, the Belgian improved to seventh in the intermediate standings amongst the 20 high-calibre contenders in round two – leading the JC Raceteknik charge. He returned to the World Championship for last year’s double-header finale in Barcelona, before claiming a brace of second-place finishes in the British Rallycross Championship at Lydden Hill.

Over the winter, Joel Christoffersson’s JC outfit merged with EKS, run by two-time World Rallycross Champion Mattias Ekström, and Ide is the first of the Swedish squad’s drivers to be confirmed for the forthcoming campaign, which will race into life at Nysum in Denmark on 1/2 May. 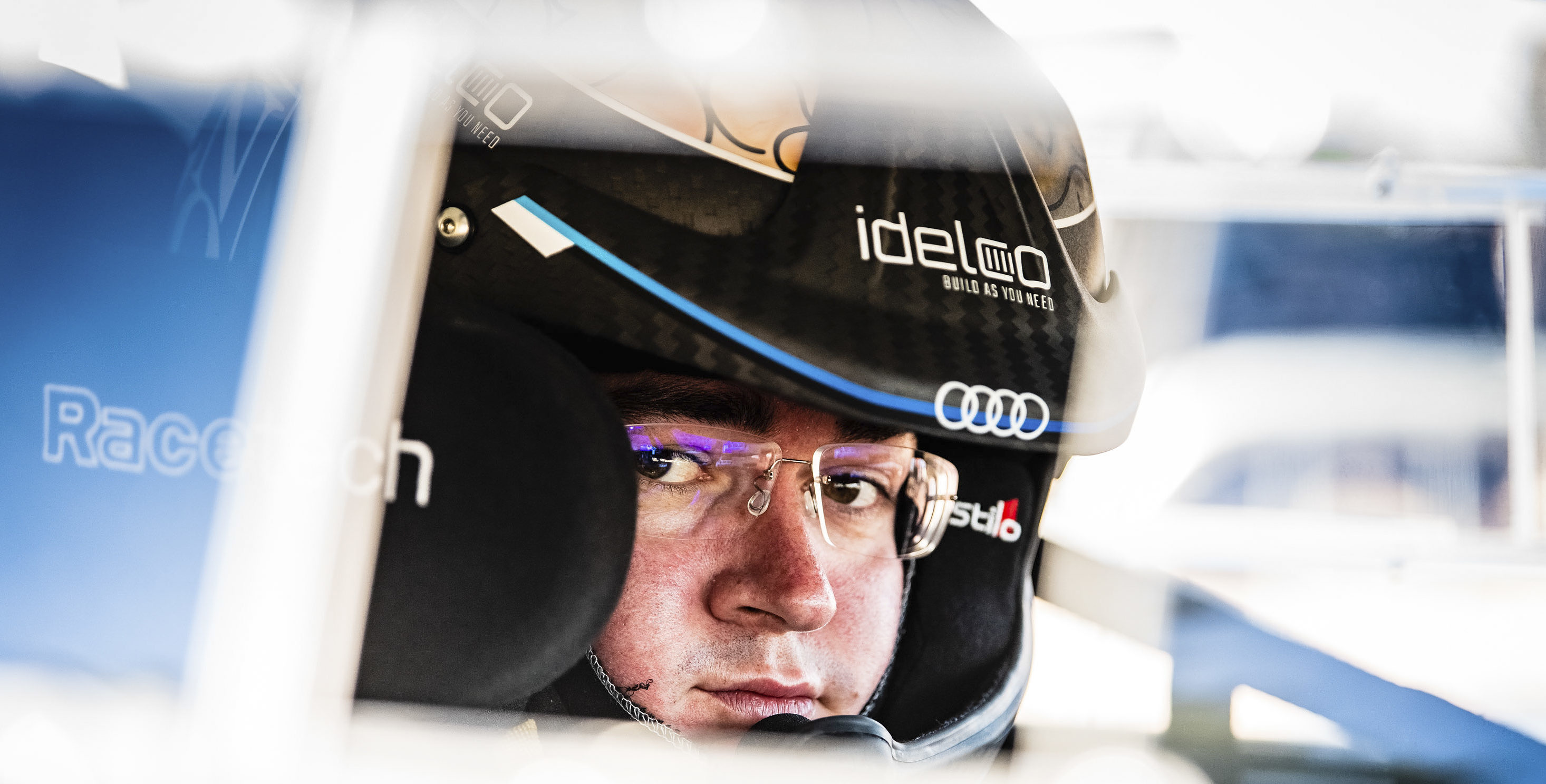 “I’m very happy to be able to drive the entire season of RallyX Nordic this year,” the 29-year-old enthused. “I had a lot of fun last year at Höljes, but it was also very tough. I had a brand new car, without any prior testing, so everything was completely new for me. Now I have been able to spend more time in the Audi and it suits me very well, so I’m really looking forward to getting started again.

“RallyX Nordic is a very good championship, with many good circuits and I am happy to be able to continue the collaboration with JC again this year. The people in the team are nice and easy to deal with, which is very important to help me to feel comfortable – and when I’m comfortable, my performance automatically improves. That is why it is key to be surrounded by a good team, so you can have fun both on and off-track.”

“We’re looking forward to an exciting year with Enzo,” added EKS JC Team Manager Christoffersson. “He achieved good results at Lydden Hill last year with two podium places, so we are all pumped to start testing now and prepare as much as possible for Denmark.

“The main goal in RallyX Nordic for Enzo is to extract as much pace as possible and fight for the final at every event. If he can take the speed he showed at Lydden and continue to build upon it, that goal should be well within reach.”