After raising the bar in terms of what a rallycross event can deliver from a broadcast perspective last year, series organisers are delighted to reveal that the full RallyX Nordic presented by Cooper Tires campaign will be shown live and free-to-air throughout 2021.

RallyX Nordic’s comprehensive broadcast package in 2020 set new standards with its spectacular drone footage, cutting-edge content and live studio interviews – all of which will continue to feature prominently in the forthcoming campaign, which will get underway at Nysum in Denmark on 1-2 May. Only this time, it will all be available for fans to view absolutely free of charge wherever they are in the world, with live feeds of all races in all classes on Facebook and YouTube.

The global live feed will be accompanied by English-language commentary to tell the story of the on-track action and the major talking points behind-the-scenes, plus pre-race build-up and post-show highlights. Negotiations are also ongoing with a range of mainstream national broadcasters to air the races, voiced by native-language speakers. 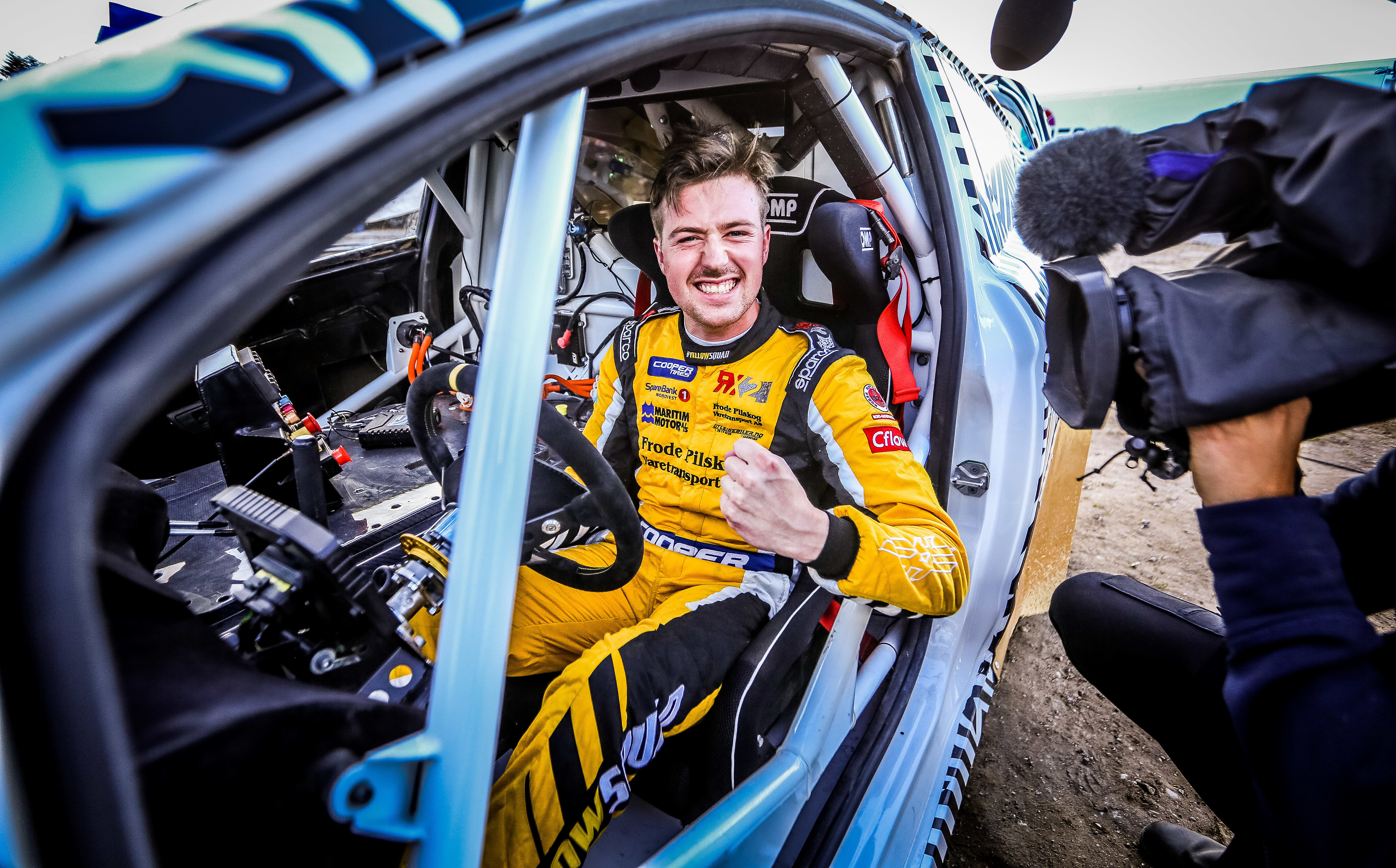 “There is a saying ‘if it ain’t broke, don’t fix it’, and we have applied that logic to the RallyX Nordic broadcast package,” explained RallyX Head of Media and Broadcast, Peter Lundgren. “The fans made it clear that they loved what they saw last year, so there was no need to change a winning formula – just improve it. To achieve that, we are committed to going the extra mile and redefining what a modern-day motorsport broadcast should look like – and most important of all, viewers won’t have to pay a penny.

“We worked extremely hard to ensure there would be no pay wall, and are thrilled to confirm that every single race in every single class – Supercar, Supercar Lites, CrossCar/Crosskart, CrossCar Junior and Open 2WD – will be shown live and in superb definition in 2021 across multiple platforms.

“This in turn opens up unrivalled sponsorship and promotional opportunities for forward-thinking brands keen to enhance their exposure in front of tens of thousands of loyal, passionate and knowledgeable spectators, whilst we are simultaneously engaged in positive discussions with a number of major channels to complement this coverage with native-language broadcasts.

“Building upon the success of 2020, it’s clearly going to be a hugely exciting season ahead – and quite simply, we want as many people to be able to enjoy it as possible.”

Following next month’s Danish double-header curtain-raiser at Nysum, RallyX Nordic will travel to Sweden for another double-header at the iconic Höljes circuit on 13-16 May. A new double-header fixture follows at OuluZone, close to the Arctic Circle in Finland, on 5-6 June before the action concludes and titles are decided at Arvika in Sweden over the course of a high-stakes single-header weekend on 13-15 August. 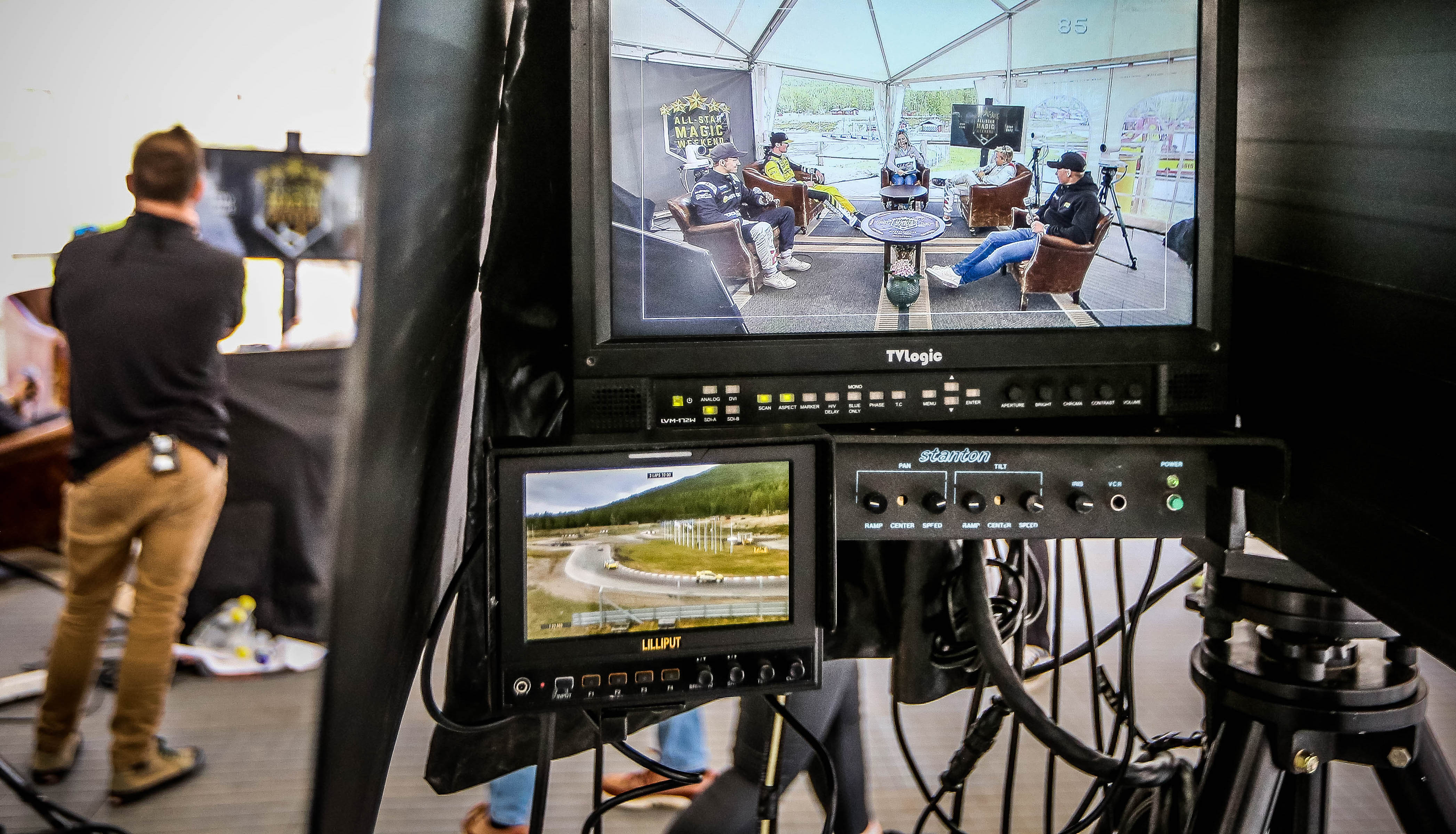